Jonathan Oakes is joined by pundit Keith Andrews and presenter David Prutton to take a look at all the action from the weekend – including some important results in League One and League Two and some big performances from EFL sides in the FA Cup.

We also hear from veteran Derby forward Colin Kazim-Richards as he takes on Ten To Tackle to discuss his fascinating nomadic career, while the podcast also looks at all the latest managerial departures and biggest transfer moves.

All leagues and angles are covered in this week’s show, but here were some of the main talking points…

With a limited schedule in the EFL at the weekend, the Podcast takes a look at some of the biggest results from the FA Cup third round, including a fabulous win for League Two Crawley against Leeds.

Andrews: “I thought they were phenomenal. Marcelo Bielsa said he was quite sad about the result and Leeds were well beaten. Crawley took the game to them and were very well organised.

“I don’t think it was a case of attitude with Leeds. Crawley were just ferocious in how they approached the game. It can most certainly be a platform for them to kick on.” 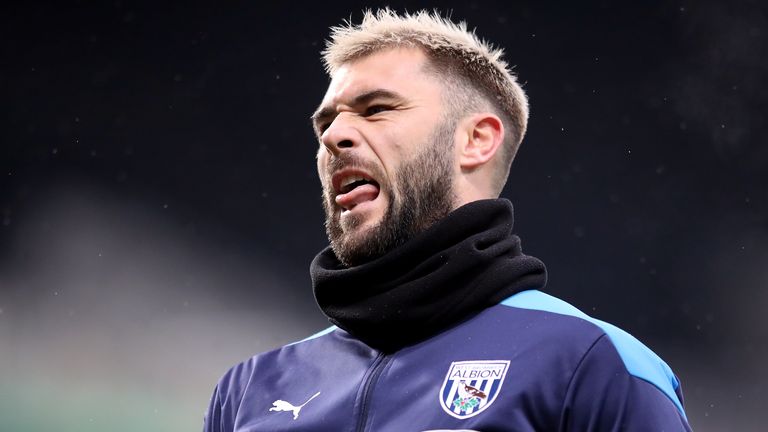 The January transfer window is in full swing, and one of the most significant moves of the month has already taken place as Charlie Austin rejoins QPR on loan from West Brom.

It remains to be seen whether the 31-year-old’s best days are behind him or not, but a team crying out for goals will surely be delighted to have a player back who fired them into the Premier League in 2014.

Andrews: “If chances are created for Austin he’ll take them, that’s not rocket science as he’s proved that throughout his career. His game time has been limited and he doesn’t move as freely as he did once. He won’t press aggressively and he’ll stay within the width of the box. But if they can keep Bright Osayi-Samuel and his creativity, I think it’s a good move for both parties.

“He’s at a stage at his age where he just wants to play football. There’s no point in him being at West Brom travelling up and down the country being a substitute or not.” Kazim-Richards has enjoyed an impressive time at Derby so far, after the 34-year-old returned to English football in the summer.

The Turkish international, born in London, has had a fascinating nomadic career, and he took on Ten To Tackle this week, answering our quickfire questions and telling us about the weirdest item of footballing memorabilia he owns…

“It’s kind of a long story,” said Kazim-Richards. “We came third in Euro 2008 and the whole team got official stamps of their face made,” he said. “That means a lot in Turkey. Still to this day you can go in and buy a Colin Kazim-Richards stamp for whatever you want to post.

“For me it’s just something different and I never expected it. I bought about 50 of them!” 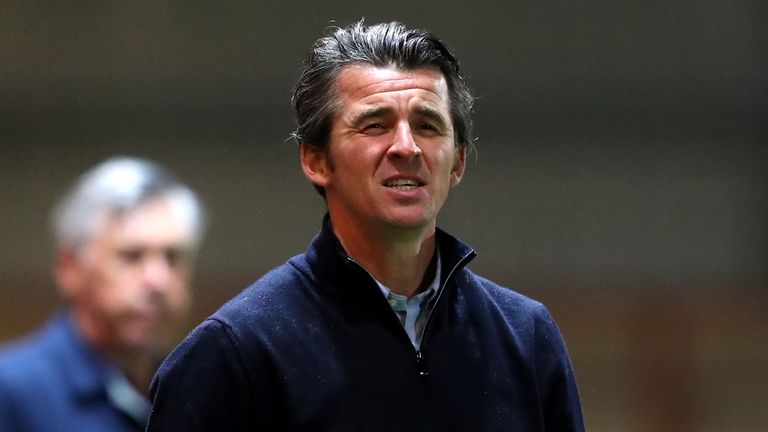 It appeared to be a fruitful partnership at one stage as Barton led Fleetwood to last season’s League One play-offs, but the wheels came off this season and the former midfielder was sacked last week.

Andrews: “To a degree I was surprised but there had been murmurs behind the scenes. Joey is the type of character where there will always be issues around him, but he’s had a good stint there and got them to the play-offs.

“The statement he released was very dignified, class and respectful to everyone at the club. I think it’s sad in one way, but that’s the nature of the business. I don’t think we’ve seen the end of him [in management].” At one stage it looked as though Southend were in real trouble of being relegated out of the Football League, but a return to form of late has really boosted their chances of survival.

Southend had won just one of their first 14 games this season, but have now picked up five wins in seven to move within a point of safety in League Two.

Prutton: “I can see them getting out of it. The teams above them are just a point away now and it gives them that lifeline.

“Before this run of wins the dotted line would have looked a way away over the horizon, but now they get can players in, and the likes of Reece Hackett-Fairchild scoring the winner on his debut will breed positivity.”

Sky Sports Fantasy Football is back!

Another year, another £50,000 jackpot on the line. Sky Sports Fantasy Football makes its return for the 2020/21 season. 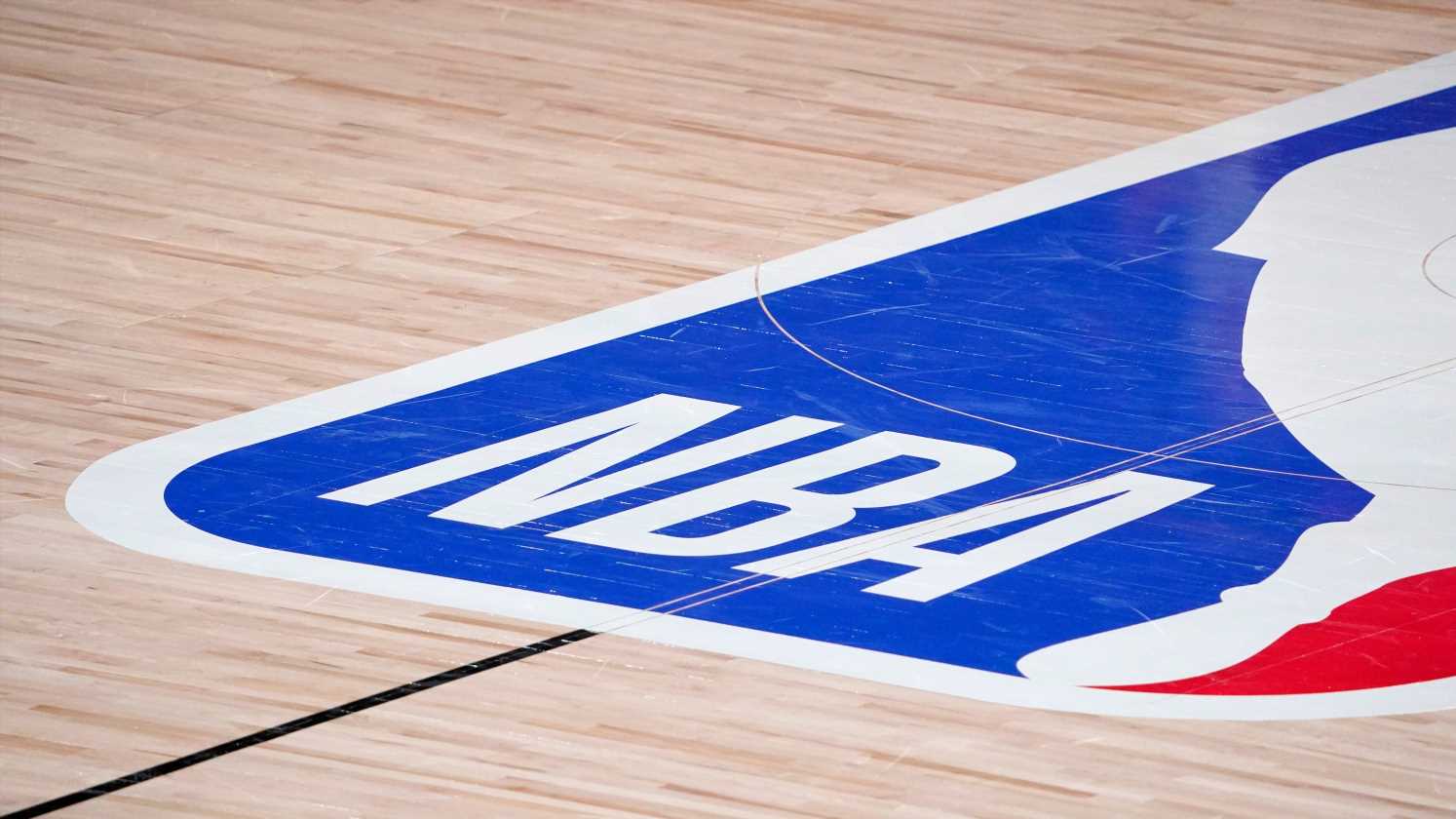