Experts predict how many trophies Liverpool and Man City will win

Liverpool and Man City are still competing for the Premier League, Champions League and FA Cup, so who wins what? Sportsmail’s experts make their predictions ahead of their Wembley semi-final

Heading into Saturday’s FA Cup semi-final clash at Wembley, Liverpool and Manchester City will both be looking to take one step closer to history as the Reds attempt to win an unprecedented Quadruple, while Pep Guardiola’s side could pick up three trophies between now and the end of the season.

City currently have a one-point advantage over the Merseyside club in the Premier League, and the two sides appear on course to face each other in next month’s Champions League final.

So Sportsmail’s experts Micah Richards, Peter Crouch, Chris Sutton and Martin Keown predict which teams will add more silverware to their collection in the final weeks of the campaign… 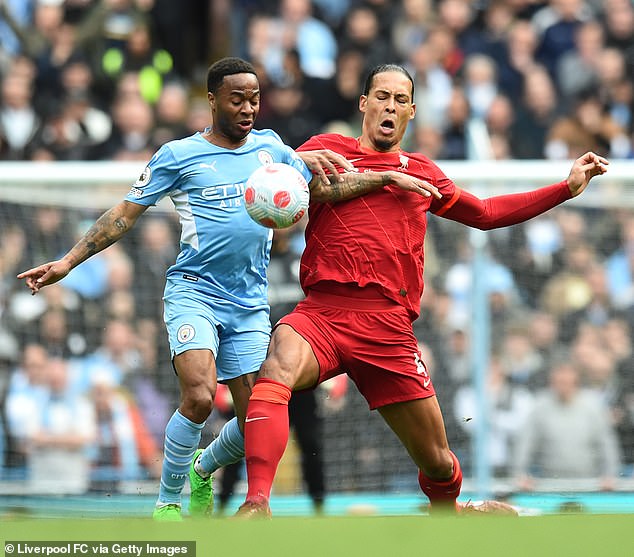 Liverpool have what appear to be the slightly more difficult fixtures and I don’t see City losing their grip on a title challenge which remains in their hands.

They have the more comfortable run-in and Pep Guardiola manages to get City over the line in the league so consistently that you can’t look beyond them.

It’s so difficult to call and City have the easier run-in but I have a feeling there will be a twist — and Liverpool’s strength in depth will allow them to pip City. 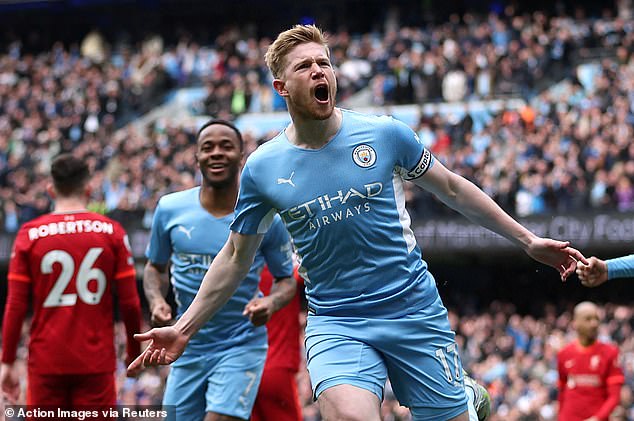 I tipped City at the start of the season and won’t be changing my mind now. They are a remarkable team working under an extraordinary manager and you wouldn’t put it past them winning their last seven matches.

I believe this will be the year for City though a huge amount depends on the fitness of Kevin De Bruyne and Kyle Walker, who are going to be a significant miss for as long as they are on the sidelines. If they don’t return quickly, I’d tip Liverpool.

It’s the experience, isn’t it? They’ve been there and done it before under Jurgen Klopp and Liverpool are such a devastating cup team. 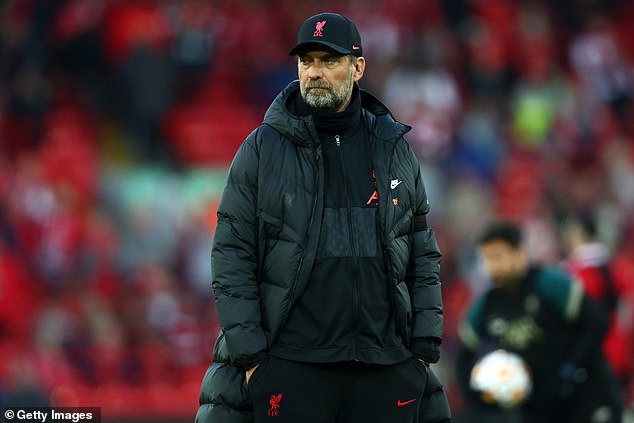 Guardiola’s men can’t keep coming up short in the Champions League. The win over Atletico Madrid showed a real resilience and could be the pointer that this is City’s season.

City have just got through an epic battle with Atletico. But they will have time to catch their breath and go again in the Champions League and I think now is their time to win this competition.

They arrive at Wembley on Saturday day without a domestic defeat in 2022 and will have been hugely boosted by their second-half display at the Etihad last weekend.

With City missing key players, I feel they may get over the line.

The eyes of the other big two, Liverpool and City, are looking at bigger prizes and I think that will offer Chelsea a chance to grab this one. 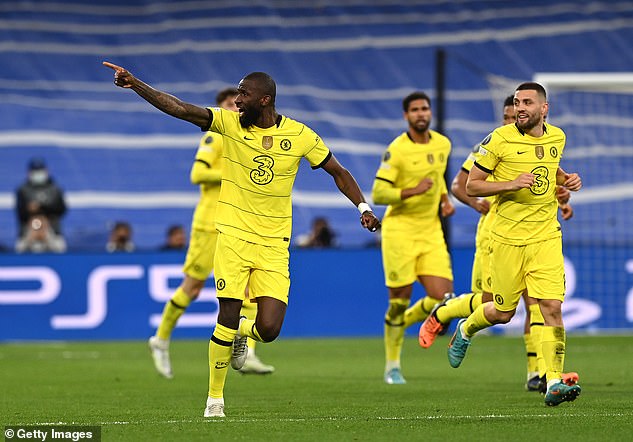 They will see off City without De Bruyne and Walker and with the advantage of resting key players in the Champions League in the week.

Sorry to Chelsea and Crystal Palace, but I think the winner has to come from this semi-final.

The timing of Liverpool’s semi-final with City is better for Klopp and his players. They were able to make changes for their clash with Benfica whereas City lost key men in their bruising encounter with Atletico. So it’s advantage Liverpool.