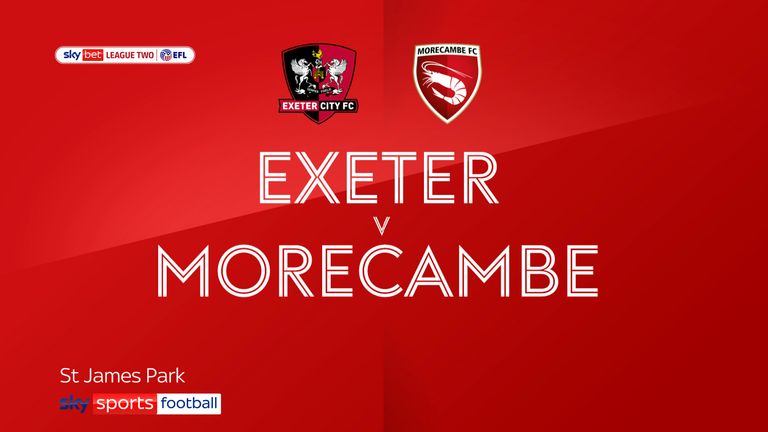 Morecambe completed the perfect smash and grab as they came out on top against promotion rivals Exeter City with a thoroughly deserved 2-0 win at St James Park.

It took Morecambe nine minutes to break the deadlock as Adam Phillips was adjudged to have been brought down in the box by Jonny Maxted.

The Exeter goalkeeper was booked for his foul and Phillips picked himself up to smash the spot-kick down the middle of the goal and open the scoring.

Exeter were so poor that manager Matt Taylor made a double change with just 21 minutes on the clock, hauling off Ben Seymour and Alex Hartridge, but it was Morecambe that continued to look more threatening.

Phillips was denied a second by Maxted as the Shrimps continued to dominate and it took until the second half for Exeter to genuinely threaten.

Exeter’s Lewis Page stung the palms of Jokull Andresson, but Cole Stockton made it 2-0 after 66 minutes when Morecambe countered and he latched on to a long pass before firing past Maxted.

The Grecians battled on but, if anything, Morecambe looked the more likely to score on the counter as they defended superbly to keep the Grecians at bay. 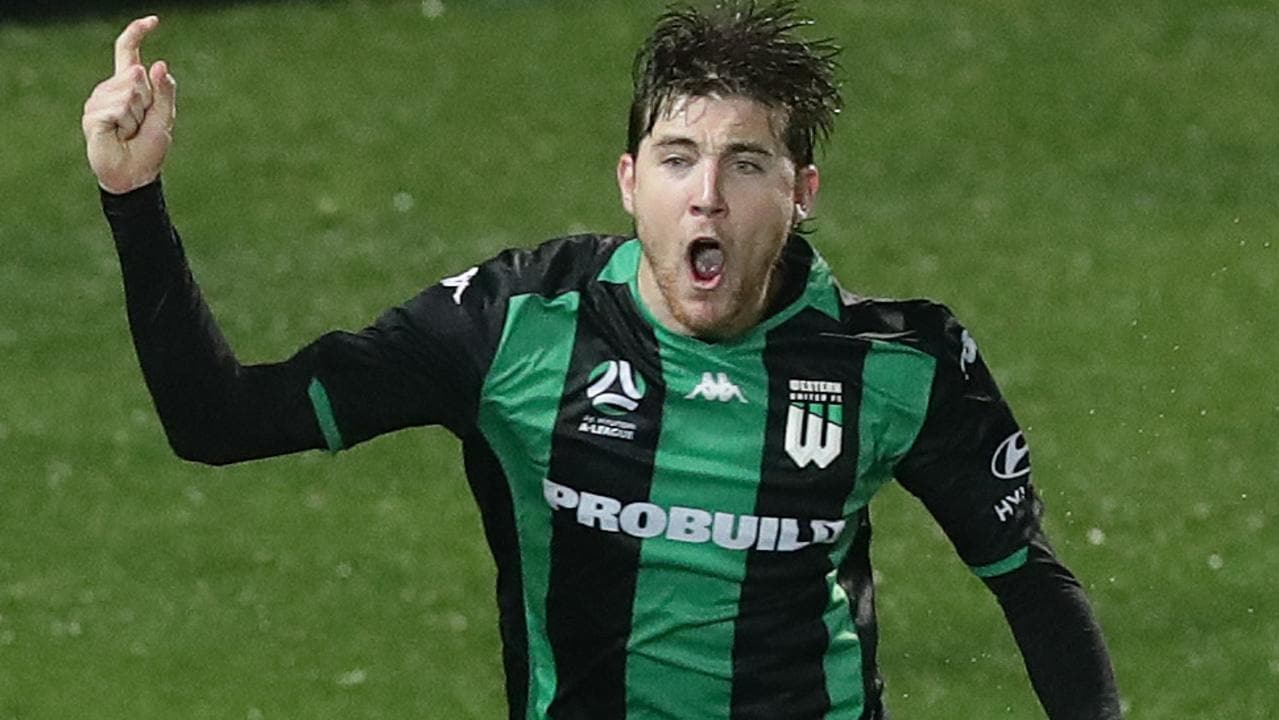 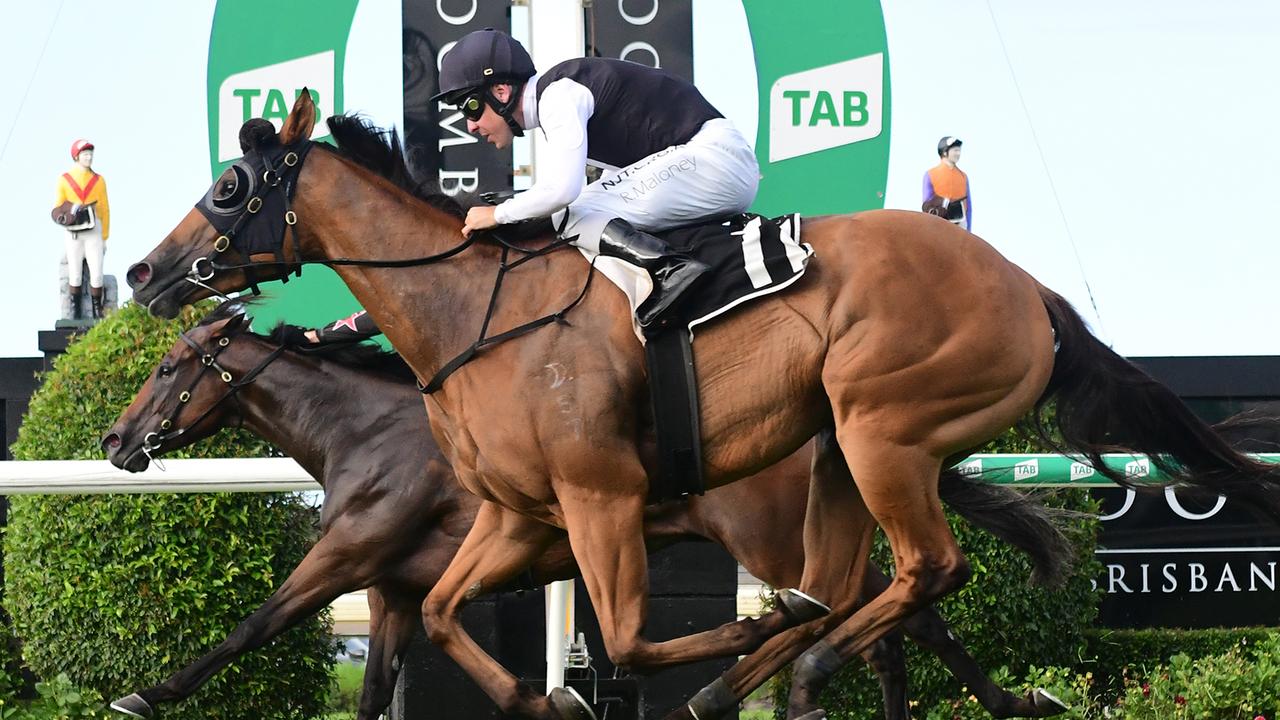 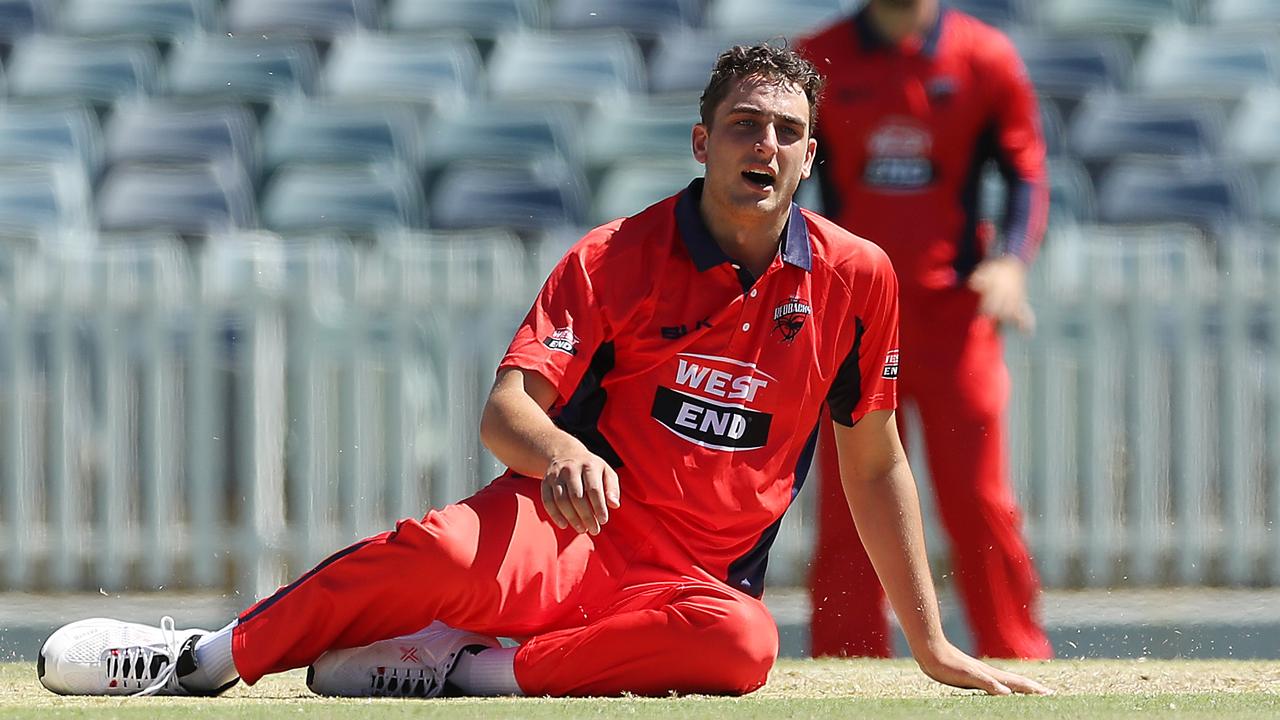