Everton have been told that they “need a kick up the jacksie” by former Crystal Palace owner Simon Jordan if they accept a reported £100million offer from Tottenham for both Richarlison and Anthony Gordon. Spurs and Everton chiefs Daniel Levy and Bill Kenwright were spotted in London together recently and Antonio Conte’s side have reportedly tabled a blockbuster bid for the two Toffee stars.

Richarlison in particular has been linked with Tottenham for several weeks, while Everton could take Harry Winks or Stephen Bergwijn to Goodison Park according to reports. The Sun claim that Tottenham have offered a deal that could reach £100m for both Richarlison and Gordon, two key players behind Everton’s surge away from the relegation zone last season, and Jordan believes that the offer should be turned down.

“Anthony Gordon, they [Everton] need a kick up the jacksie if they let that one happen,” he told talkSPORT. “Richarlison I think is the one that will be sold. Unless people start lowballing them, if people think they can take advantage of Everton being in some sort of compromisable position around needing to retain profits to be able to buy new players. 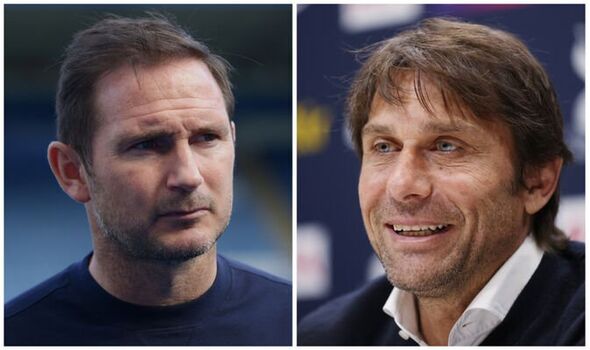 “You wouldn’t want a player developed through your academy that absolutely understands the value of playing for a football club, and then sell him. That’s the exact antithesis of what you want to do with your academy players. Of course, they will turn around and say ‘Whoever is making the argument for that sale, there’s bigger profitability in an academy player being sold because it’s less on our balance sheet’. That’s not the way you should be running your business.”

Richarlison has been linked with a move away from Goodison this summer, as Tottenham have been credited with interest along with Chelsea and Arsenal. The Brazil forward has already confirmed he has held talks with boss Frank Lampard ahead of a possible move away. 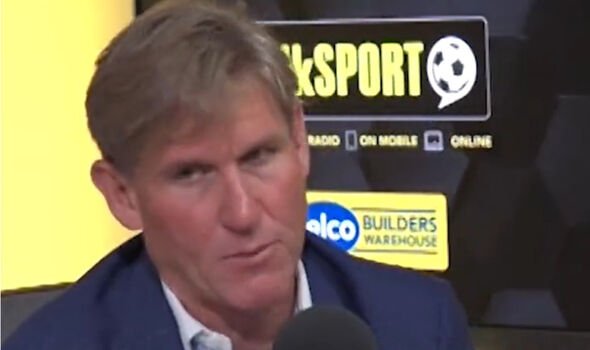 “I’ve already made it clear to the board,” Richarlison told Brazilian media. “I’ve already talked to Lampard too, with my agents and they know what I want. Let’s wait for June.

Watford do also have a clause that entitles them to 10 per cent of any fee Everton receives for the player over £40m, following the 25-year-old’s move from Vicarage Road in 2018.