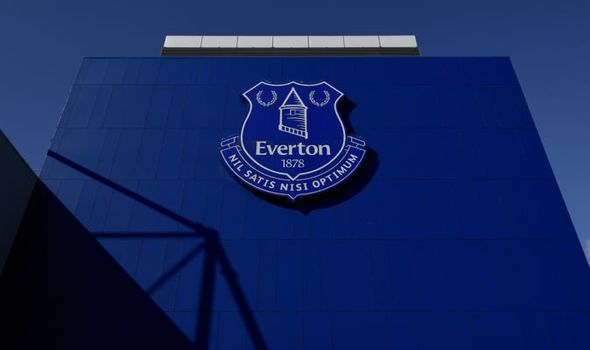 An Everton star was arrested on suspicion of alleged child sex offences last Friday and now his team-mates want the bailed star named, according to reports. The player in question is said to strenuously deny the allegations.

The Sun claim that Everton’s squad have pleaded with their superiors to reveal the name of the arrested player.

UK media cannot name the international footballer because of legal reasons but a host of other Premier League stars have apparently been messaging their Everton compatriots to seeking details.

One Everton player is said to be “furious” after receiving five missed calls from their arrested team-mate.

The club have apparently told their playing staff not to make contact with the accused man.

A source told the Sun: “The players are highly agitated, they are not happy to be dragged into it.

“Senior Everton players have been contacted day and night by other Prem stars, all seeking details.”

The Daily Mail claimed on Wednesday that the player in question had moved out of his marital home into a ‘safe house’.

A spokesman for Everton said: “We can confirm we have suspended a first-team player pending a police investigation.

“The club will continue to support the authorities with their inquiries and will not be making any further statement at this time.”

Tottenham on the brink of £47m deal for Cristian Romero

Australia thrashed by Bangladesh in match not broadcast on TV