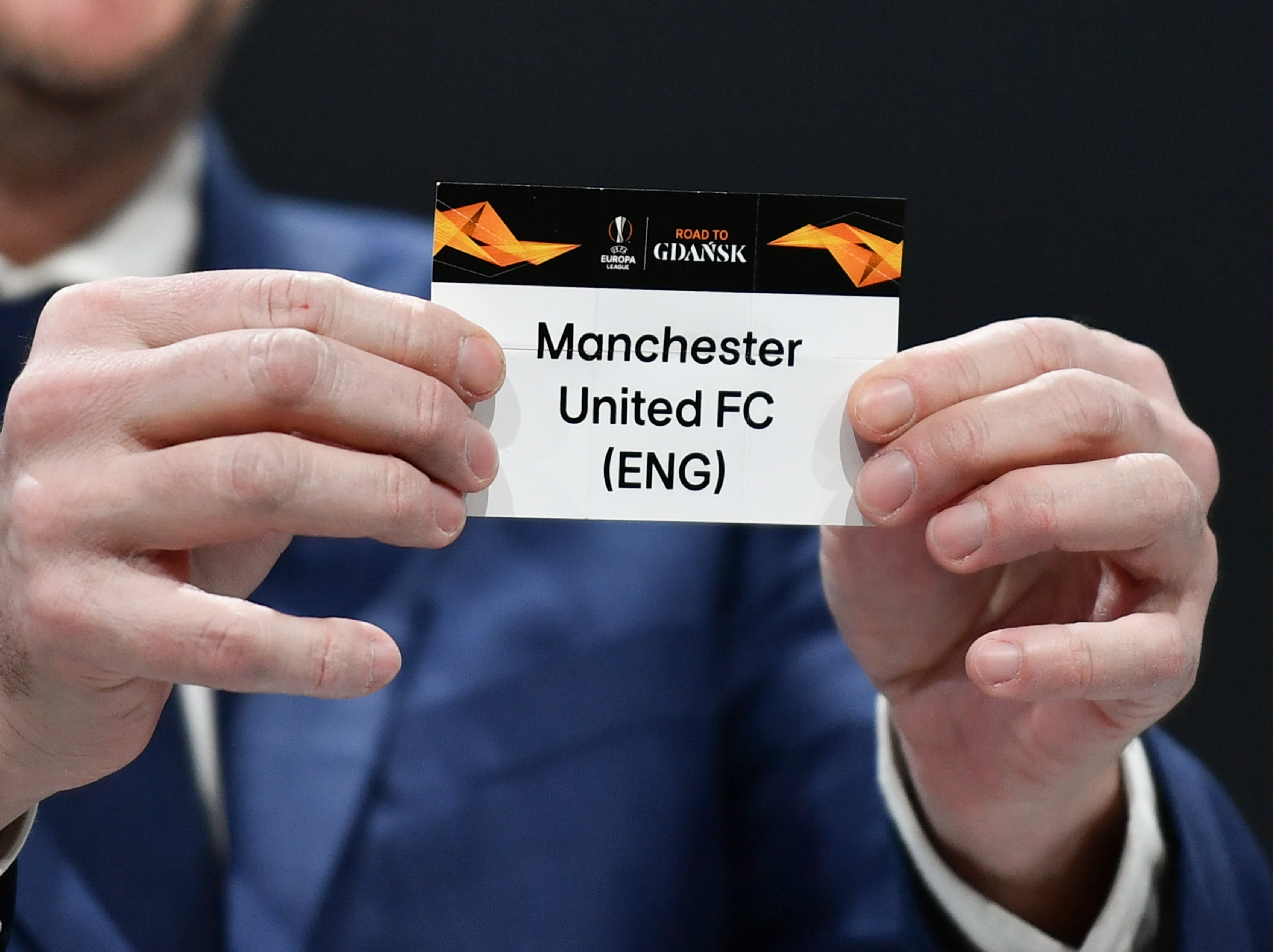 The draw for the last 16 of the Europa League takes place today, as the sides still left in the competition discover who they will take on in the next knockout round of the tournament.

The Premier League will have ample representation in the last 16, with Manchester United, Tottenham and Arsenal having all advanced this week, though Leicester were eliminated by Slavia Prague. The Foxes’ 0-0 first-leg result gave way to a 2-0 home defeat last night, while Arsenal entered their second leg against Benfica with a 1-1 scoreline and edged past the Portuguese side 4-3 on aggregate thanks to Pierre-Emerick Aubameyang’s late winner. Man United, meanwhile, tore apart Real Sociedad 4-0 in their last-32 first leg and drew 0-0 yesterday evening to safely progress, and Tottenham twice thrashed Austrian outfit Wolfsberger to achieve an 8-1 aggregate victory.

Steven Gerrard’s Rangers, primed to become Scottish champions this season, are also in the draw after their 5-2 home result against Antwerp last night sealed a 9-5 aggregate win. Ajax, AC Milan, Roma, Villarreal, Olympiacos and Shakhtar Donetsk are just some of the other clubs left in the competition who could be possible opponents for Rangers and the English clubs, who are also eligible to take on one another. Follow live updates from the Europa League last-16 draw below.

Here are each team’s odds of winning the competition, per Betfair:

RANGERS WIN OUT IN WILD TIE 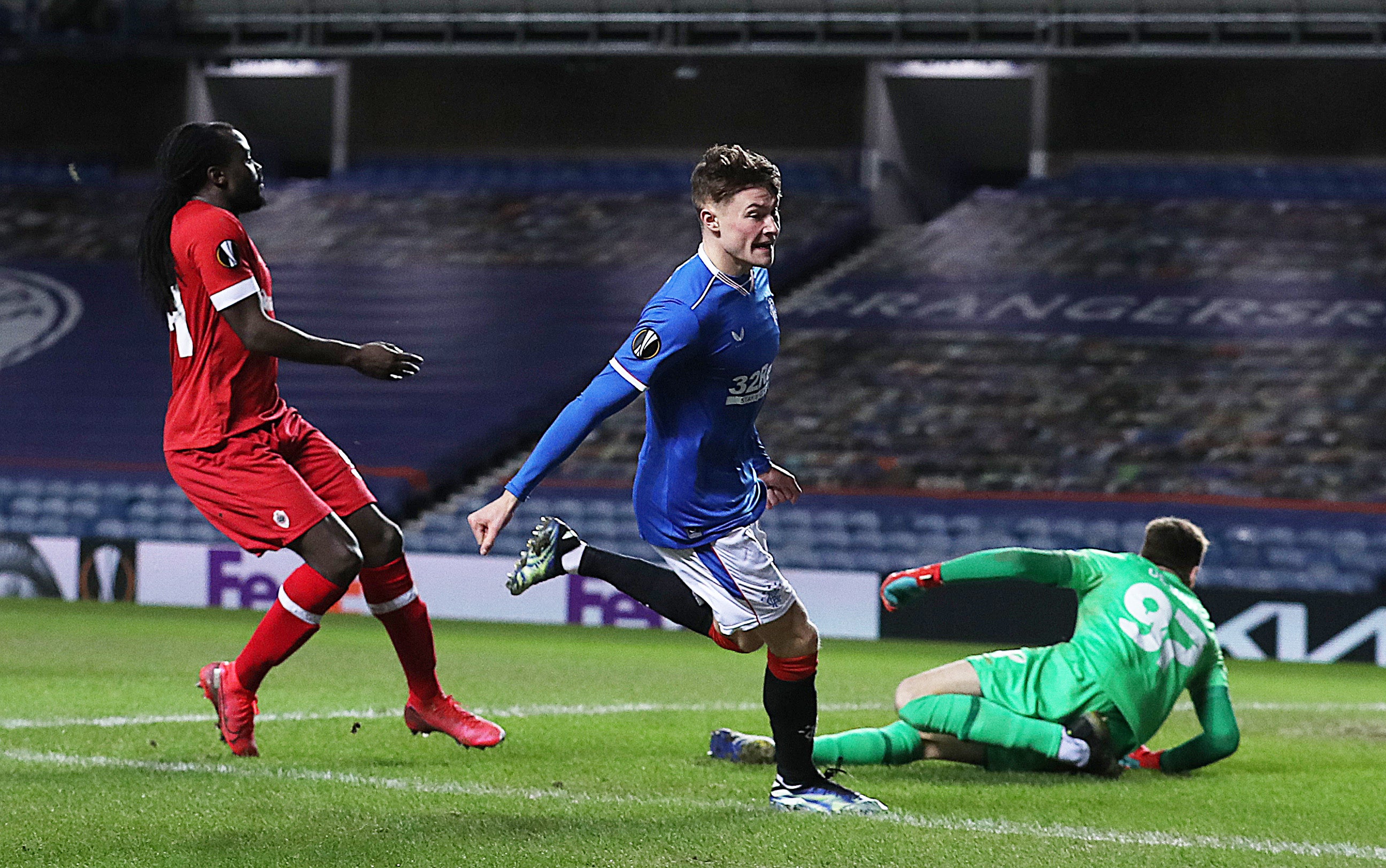 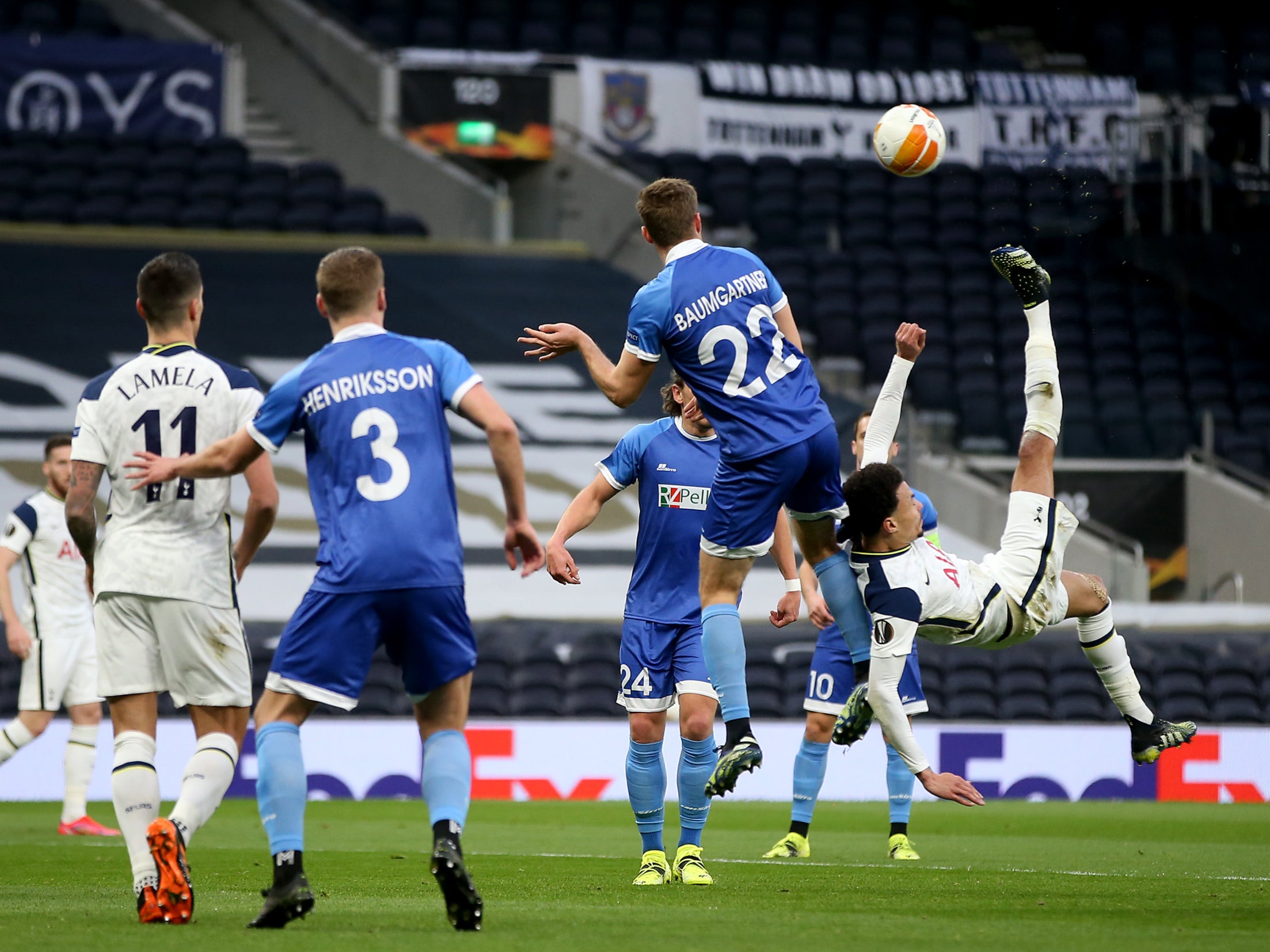 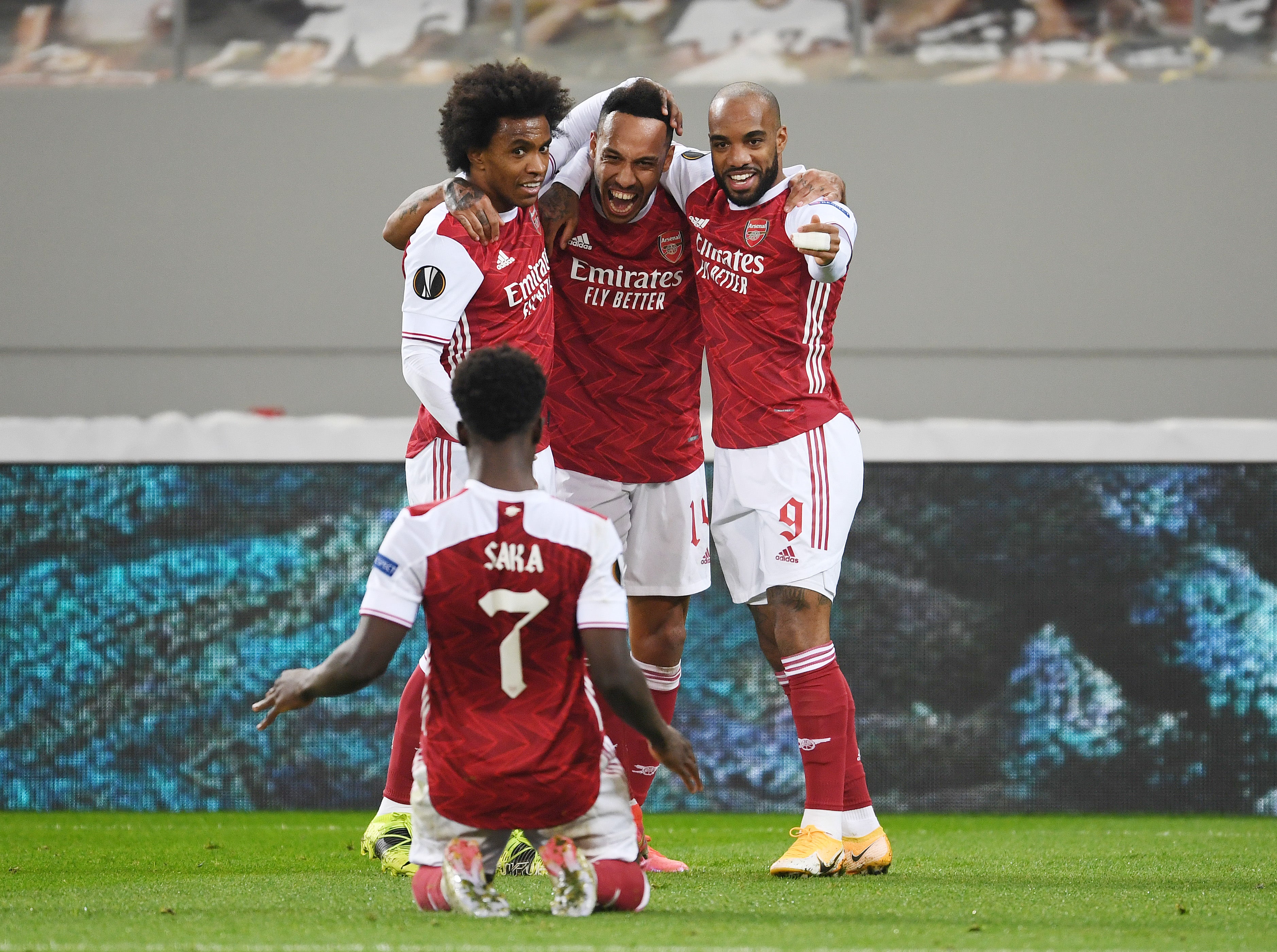 Arsenal 3-2 Benfica (4-3 agg): The Gunners were just three minutes away from crashing out on away goals before Aubameyang’s late winner 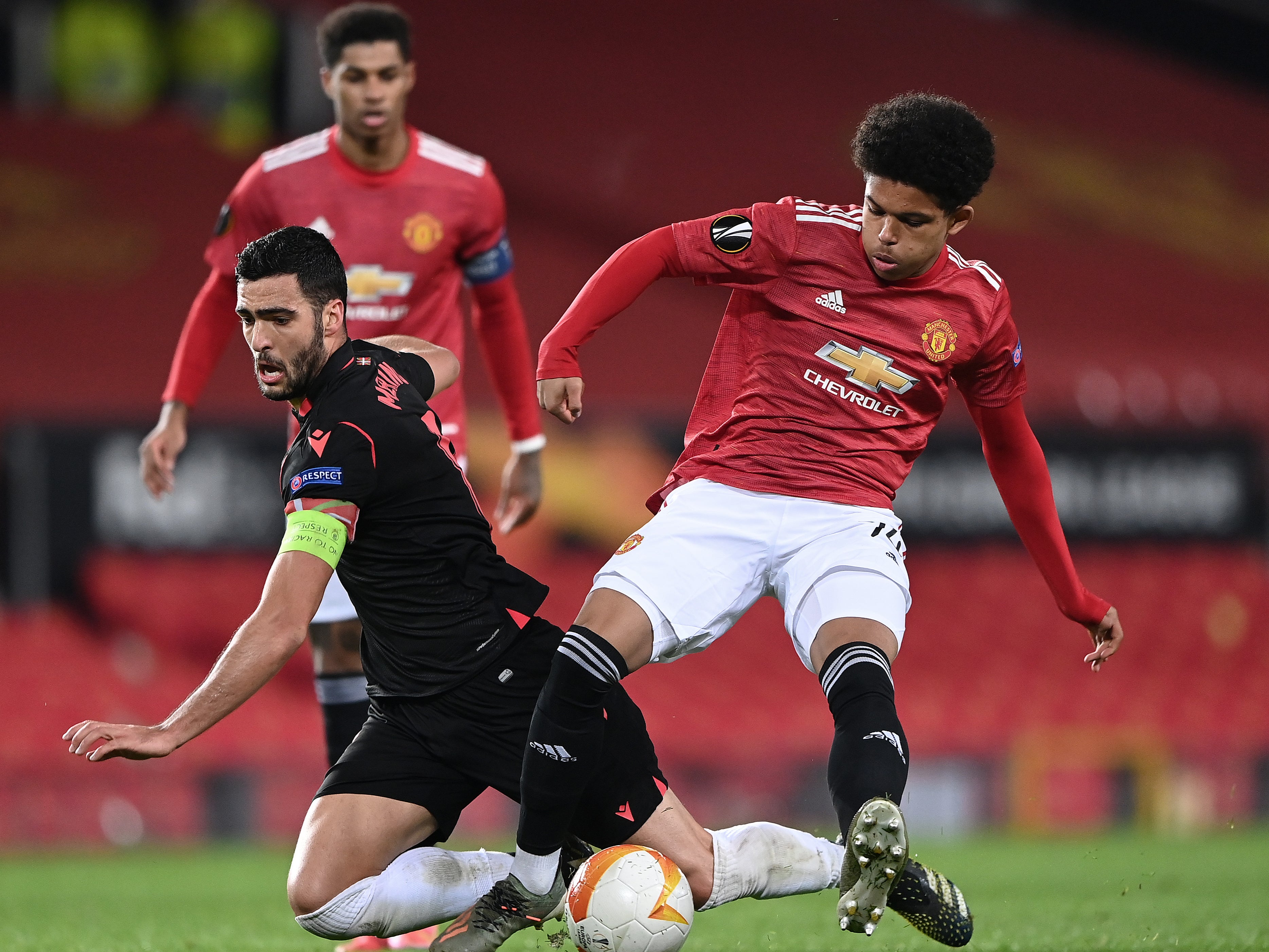 WHAT TIME DOES THE DRAW START?

The draw is expected to get under way at approximately 12pm GMT.

CAN ENGLISH SIDES FACE EACH OTHER?

It is possible for clubs from the same country to face one another.

That means we can’t rule out a north London derby between Arsenal and Tottenham, for example…

Welcome to The Independent’s live coverage of the Europa League last-16 draw!