Since being appointed as Manchester United manager, Erik ten Hag has regained control of the dressing room at the club – despite big personalities, such as Cristiano Ronaldo’s. The Red Devils were disjointed and fractured behind the scenes last season, but the new manager is working hard to create a sense of unity at the club, whilst also remaining the top figure.

Ronaldo’s desire to leave United threatened to throw a spanner in the works for Ten Hag, especially due to how his representatives have conducted themselves by holding private meetings with potentially interested parties. But with no club forthcoming with an offer, the five-time Ballon d’Or winner looks set to remain at Old Trafford, unhappily.

Though that won’t affect the Ten Hag too greatly, according to Samuel Luckhurst of Manchester Evening News, who feels that the manager is not fazed by Ronaldo’s antics. The former Ajax boss speaks with players regularly and believes that they are not being affected by Ronaldo’s saga.

Under Ole Gunnar Solskjaer and Ralf Rangnick, it was felt that Ronaldo’s influence was there to be seen. But now since Ten Hag has arrived, ‘authority has been restored’ to the role of being United manager. 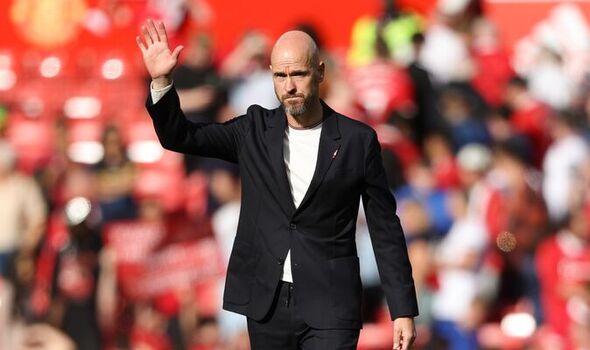 Ronaldo’s agent Jorge Mendes has been working hard to find his client a club next season, with the player keen to be competing in the Champions League and retain his stranglehold on several records in the competition. He has spoken with Bayern Munich, Chelsea and Atletico Madrid since the window opened, but they all opted not to press on with a deal.

There have also been tenuous links suggesting that Ronaldo could return to CP Sporting, where he made his professional debut in 2002. Reports have also suggested that he has lucrative offers on the table from a Saudi Arabian side, though they have not been considered. 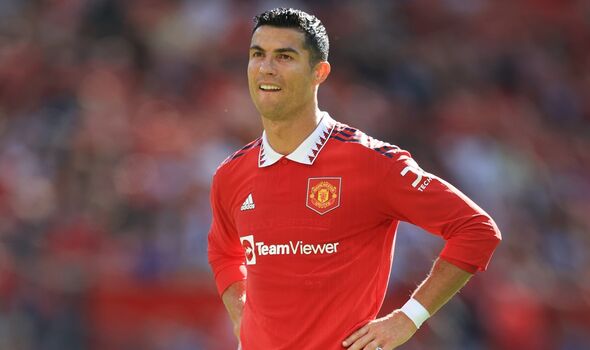 Ronaldo has already shown that he is willing to rock the applecart to force an exit from United, being pictured leaving a pre-season fixture against Rayo Vallecano early last weekend having played 45 minutes. Speaking about the incident, Ten Hag said: “I certainly don’t condone this. This is unacceptable. For everyone. We are a team and you have to stay until the end.”

It remains to be seen how Ten Hag responds internally to Ronaldo’s early exit – along with his international teammate Diogo Dalot. United take on Brighton on the opening weekend of the season at Old Trafford, a match that Ronaldo would not have dreamt of featuring in when the transfer window opened.