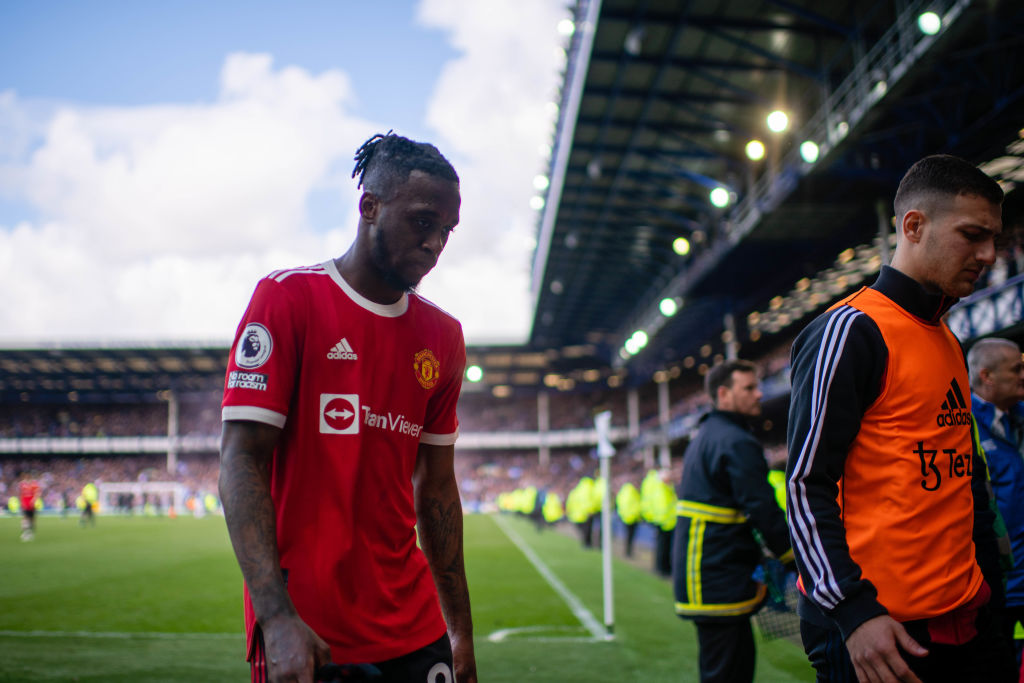 Aaron Wan-Bissaka and Brandon Williams have been urged to find new clubs this summer after Erik ten Hag told the pair their playing time would be limited if they stay at Old Trafford.

Though the Dutchman will reserve final judgement on his squad until he sees them up close during pre-season, Ten Hag already has solid ideas over what his squad will look like next season.

Ten Hag watched on in the final weeks of the season as Diogo Dalot played ahead of Wan-Bissaka and he shares Ralf Rangnick’s view that the Portuguese defender is the more ‘modern’ full-back, who is capable of defending and attacking in equal measure.

Wan-Bissaka’s lack of attacking quality has been a source of aggravation since his move from Crystal Palace in 2019, though his defending has never been in doubt.

Ten Hag was said to be ‘stunned’ that Ajax defender Jurrien Timber has rejected the chance to join him at Old Trafford but nevertheless the Manchester Evening News say he has informed Wan-Bissaka that he’s surplus to requirements.

Palace have shown interest in taking Wan-Bissaka back at Selhurst Park but any move would likely be a loan deal with an option to buy.

Brandon Williams is another that’s been told to find a new club.

The left-back spent last season on loan at Norwich City, where he impressed despite the Canaries’ relegation.

Williams captained United throughout youth level but Alex Telles was signed in 2020 to provide back-up to Luke Shaw, pushing the Englishman further to the fringes.