Richard Scudamore has warned English football has been changed forever by the European Super League fiasco.

Scudamore, who was the Prem’s chief executive for 19 years, said: “I don’t believe life will ever be the same after last Sunday. I think the actions of the six have altered the dynamic forever. There has to be some consequences. Things have to change.

“There is no switch you can turn that suddenly builds back trust with these people and the fanbase. It is a long and difficult road back. After a period of some healing, we have to rebuild this thing.

“I cannot explain why any of them thought it was a good idea. I am the person who had been telling them for years it was a crazy idea and could not happen.”

Scudamore has been advising the Premier League in a consultancy role over the breakaway and admits that he was shocked that the Big Six did not see the furious fan reaction coming.

Scudamore, in an interview with former Manchester United defender Gary Neville, said: “Anyone who knows me would know I found this completely unacceptable.

“To actually suddenly break for the border and create any form of competition was a fraud in its concept. I knew the fan base would not let it happen.

“I don’t need to name names but even people in their apology said ‘we spent a lot of time thinking about what our fans would want to do’ but did not spend an iota talking to the fans.”

But Scudamore doubts whether fan representation would work at board level but insists the clubs should face sanctions.

Scudamore added: “But an elastic band has been snapped in the last week. There has to be some consequences. I think something will have to be extracted by way of undertakings or attitude. I am not going to get involved about whether there should be punishments or sanctions.”

The Overlap is a new YouTube channel from Gary Neville in partnership with Sky Bet. 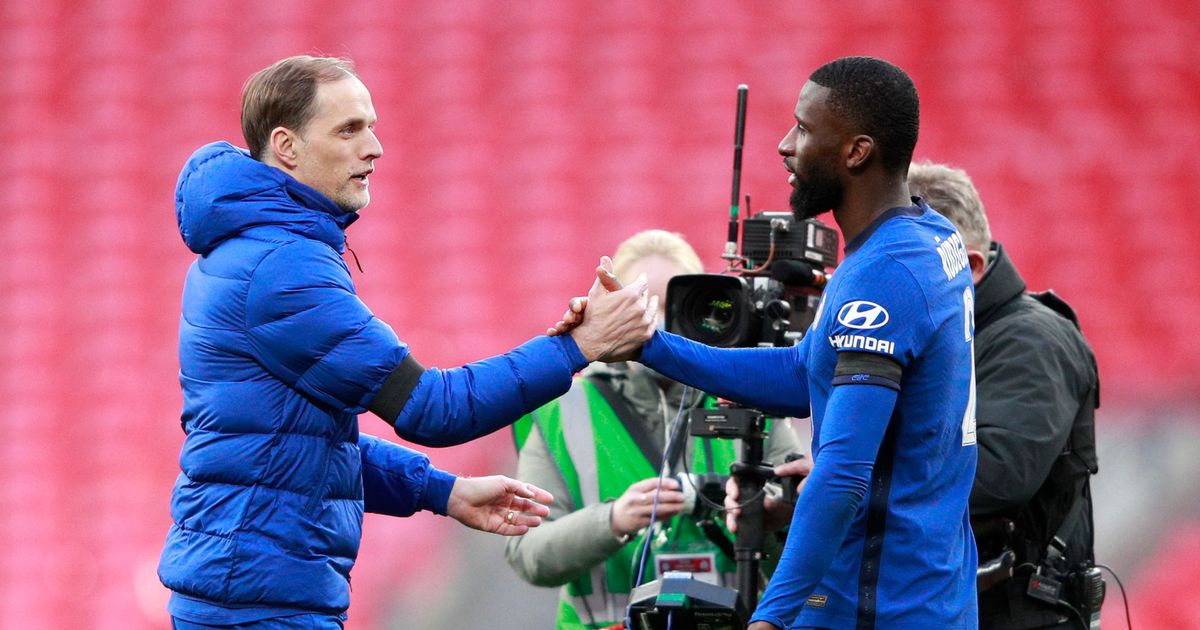 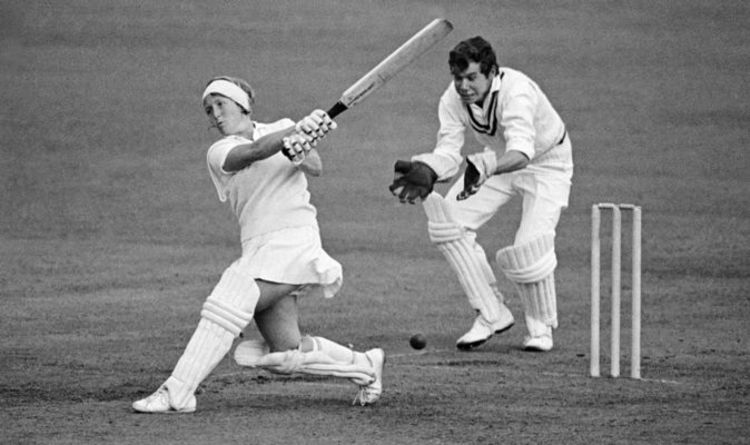