England’s players will enter another tournament with a division in the squad’s commercial arrangements this summer as the FA are yet to complete the long-running process of taking all their promotional work in-house.

Sportsmail has learned that the FA have been unable to finalise a termination agreement with 1966 Entertainment, who have a contract to manage the commercial activities of the longest-serving England internationals such as Harry Kane and Jordan Henderson until 2030.

The FA have been seeking to bring all the players’ commercial work under their control since before the 2018 World Cup, but negotiations with the agency over exiting a relationship originally negotiated on the players’ behalf by David Beckham in 2006 have proved difficult and will not be completed before the European Championships. 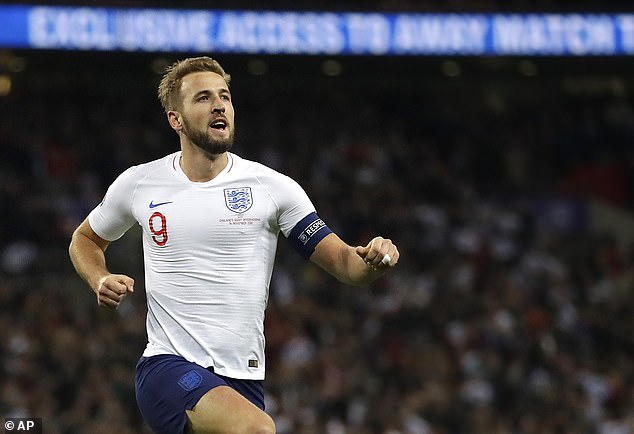 Harry Kane’s commercial arrangements are managed by 1966 Entertainment, not the FA

The governing body served notice to 1966 of their intention to go it alone before the World Cup in Russia three years ago, as England stars have been split into two different camps.

Players who received their first caps from 2018 onwards — including Trent Alexander-Arnold and Declan Rice — are paid appearance money worth tens of thousands of pounds per match directly by the FA, whereas more established stars remain contracted to 1966.

FA sources told Sportsmail on Thursday night that negotiations with 1966 were proceeding well, but that has been their position for some time.

Under the terms of the new in-house deal, the FA are offering more guaranteed income to the players but they will receive smaller bonus payments if England are successful this summer. 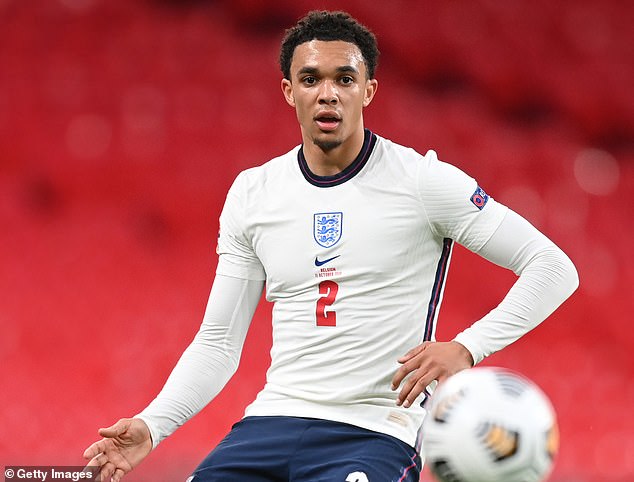