England’s players are set to learn their fate as Gareth Southgate prepares to name his final 26-man squad for this summer’s European Championship.

Three Lions manager Southgate has been mulling over some major calls, with seven players facing the axe from the provisional 33-man selection announced last week.

It is less than a fortnight until England take on World Cup semi-final foes Croatia in their tournament opener at Wembley, but a complicated build-up means the former defender has delayed finalising his group.

The fitness of Harry Maguire and Jordan Henderson and the balance of the squad, especially given the strength in depth at right-back, are key considerations ahead of Tuesday evening’s UEFA deadline.

Uncapped trio Aaron Ramsdale, Ben Godfrey and Ben White look most likely to miss out, while the position of Ollie Watkins, who made his debut in March, also looks precarious.

Mason Greenwood will hope to remain involved after being recalled for the first time since being sent home with Phil Foden following his debut in September, while versatile Bukayo Saka is another inexperienced international undergoing an anxious wait.

Southgate’s central midfield selection could hinge on the fitness of Liverpool captain Henderson. 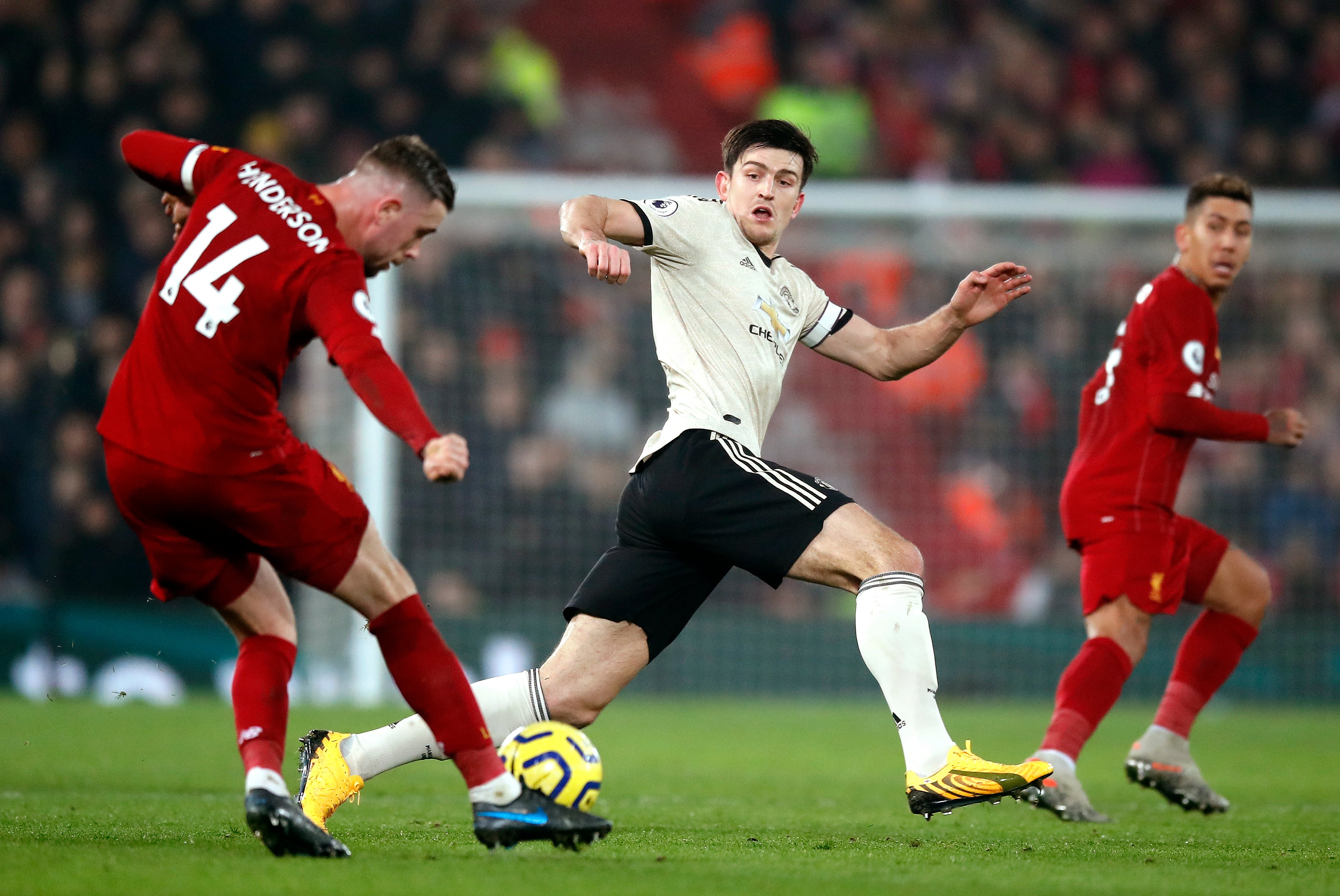 The 30-year-old joined up with the squad on Saturday having been out since undergoing groin surgery in February, with Kalvin Phillips also with the group after sustaining a shoulder complaint.

World Cup 2018 veteran Jesse Lingard was another to report to Rockliffe Hall in the north-east but faces tough competition, having been fast-tracked back into the fold in March due to injuries to other attacking options.

The severity of Maguire’s ankle injury remains shrouded in mystery. The Manchester United captain failed to train on the eve of last week’s Europa League final and was then an unused substitute in the loss to Villarreal.

Another of the significant issues comes at right-back, with Southgate having four elite options in his current party. 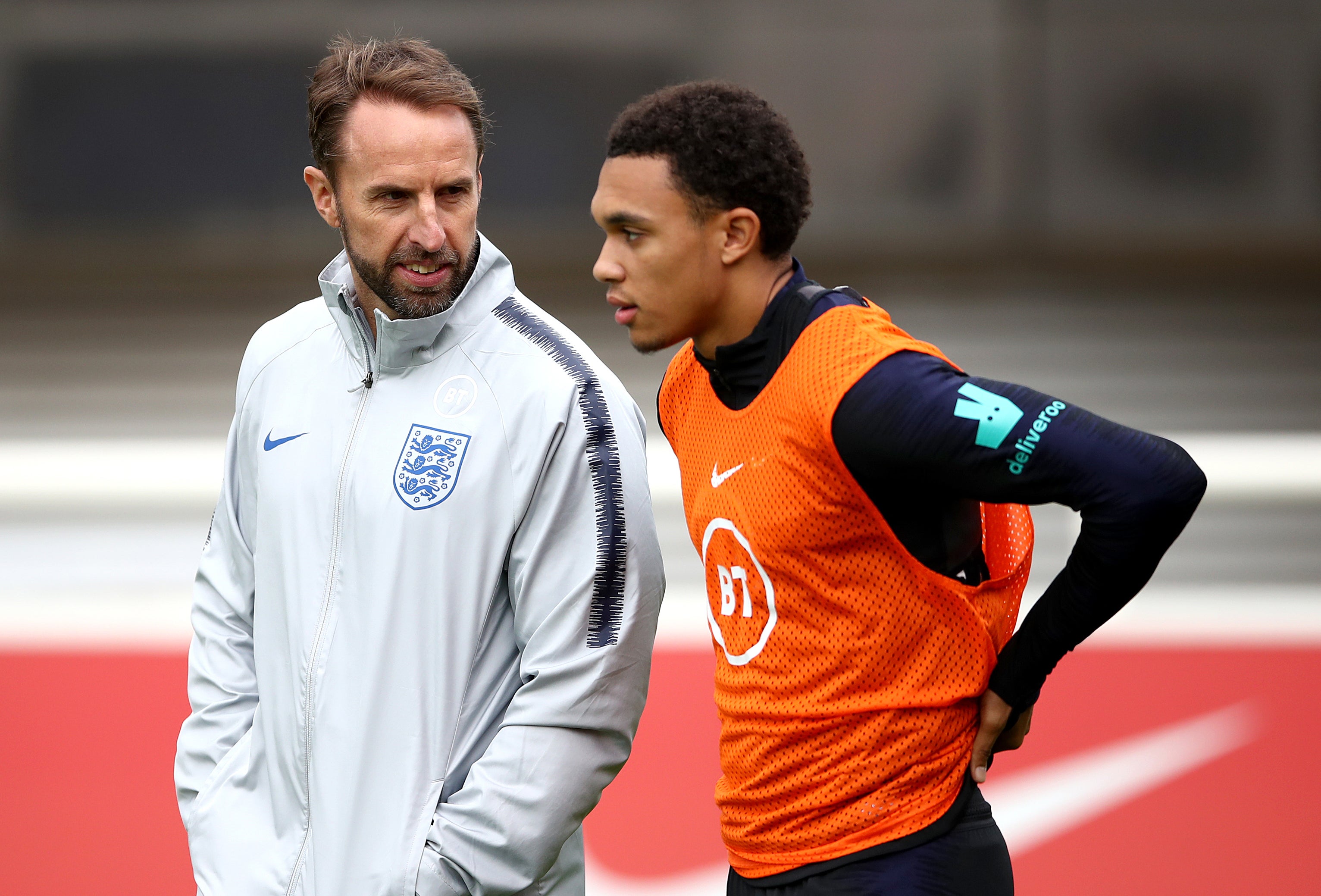 Reece James shone in Chelsea’s Champions League final win against Manchester City, whose right-back Kyle Walker is one of just three players in their thirties in the expanded group.

Another of those is Atletico Madrid’s LaLiga-winning full-back Kieran Trippier, while Liverpool star Trent Alexander-Arnold was the odd man out in March when omitted from England’s World Cup qualification triple-header.

Southgate’s announcement is being made on the eve of Wednesday’s warm-up friendly against Austria in Middlesbrough.