Gareth Southgate has praised the approach and the focus of the players in his England squad, even after several of those had been told they will not form part of the final 26-man squad playing at Euro 2020.

Having named an initial group of 33, the Three Lions boss had to omit seven on Tuesday – with Trent Alexander-Arnold among those eventually selected to represent the nation, after much debate on the matter beforehand.

The injured Mason Greenwood had already withdrawn from the squad before the final list was revealed but Southgate had to inform Ben Godfrey, Ben White, Aaron Ramsdale, James Ward-Prowse, Ollie Watkins and Jesse Lingard that they were not in the 26.

However, the manager praised the continued dedication and desire to help the squad of those who will be departing before the European Championships get underway, revealing that Lingard is likely to start Wednesday’s friendly against Austria – despite a tough conversation in explaining his omission.

“It’s lovely to bring people into the squad, it’s much harder to deliver difficult news,” Southgate said after revealing his squad.

“A few knew they were [only] training with us and we’re really pleased with White and Godfrey, we knew Mason wasn’t a contender [due to injury].

“But it was very difficult to speak with Jesse who has given us so much, Ward-Prowse who has been my captain for the U21s and Ollie Watkins who has had a tremendous season. Those three, I gave them the option of going home if they wanted to, but they want to be part of the group and they’ll be involved in these two games.

“I think Jesse [Lingard] will probably start tomorrow. Their commitment is exemplary and their professionalism is brilliant. The atmopshere around the camp has stayed very positive.”

On the players who are in the final 26, Southgate is confident they are all ready to feature when, and where, required.

Versatility is something of a strength in this squad – particularly notable among the four-man contingent whose primary role is right-back – and Southgate highlighted that there is a tactical flexibility in the squad now as a result of the squad makeup. 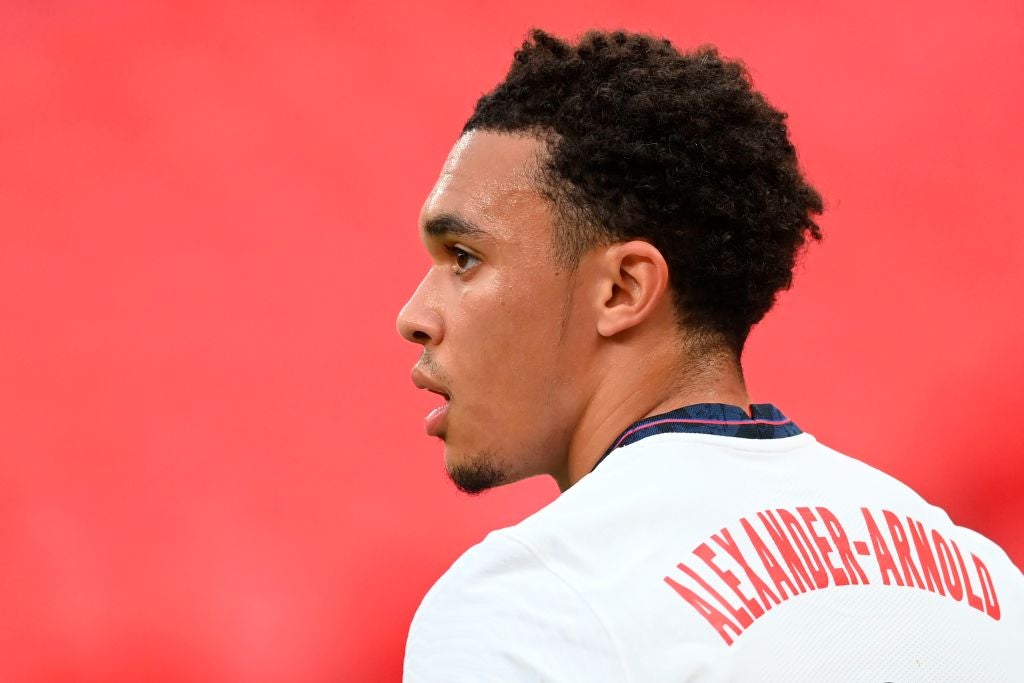 “We’re not taking any tourists, everyone is ready to play and contribute. The experience and positional mix is important.

“We’ve had some who after Russia haven’t had the best time with their clubs and young players have come in to challenge for those positions.

“We could be disappointing more [players] on the matchdays [as 23 of the 26 can be named in the squad], though there’s a chance we might not have players available. We’ve been able to cover ourselves for positions and different tactical formations.”

England face Romania in their second pre-tournament friendly, before starting their Euro 2020 campaign against Croatia on 13 June.