Ed Woodward has hinted that Manchester United could face a "difficult winter" with clubs still adapting to the financial impacts of the coronavirus pandemic.

The United executive-vice chairman has been particularly transparent with supporters, especially in regards to the club's transfer plans.

In December, Woodward told supporters that while Old Trafford bosses will continue to back Ole Gunnar Solskjaer, much of their activity will take place in the summer.

"We will continue to support Ole with a planned, long-term approach to recruitment, focused on the summer windows," he said, at the start of December.

And on the eve of the January window, Woodward's latest comments have again suggested that it could be a quiet month in the windiow.

“While this remains a difficult winter in the short-term, we can all feel more optimistic about the medium and longer-term as vaccines arrive to fight the virus,” he wrote, in his programme notes against Aston Villa.

“One of the many benefits from this should be the gradual return of fans to football stadiums and we can’t wait for ours to be allowed back inside Old Trafford.

“The team has coped well in challenging circumstances while playing behind closed doors. Indeed, at the time of writing, we have won more points-per-game since Project Restart last June than any other Premier League club. We also have four more wins and nine more goals than at the same time last season.

“There are many positive statistics like these showing the progress made under Ole in the past year. But they tell only part of the story.”

He added: “Just as important is the work we see being done behind the scenes to build a winning culture consistent with the club’s traditions of attacking football played by youthful, hard-working teams fusing homegrown talent with top-class recruits.”

United can move level on points with Liverpool at the top of the Premier League table with a win over Villa, with Solskjaer admitting he is happy with the options currently at his disposal.

"It's hard to predict how other teams (will act) and how the financial situation is,” he said.

"If teams need to sell or if they've got money to buy…I don't predict a lot of ins and outs, to be fair.

How many signings do Man Utd need in the January window? Have your say here.

"The world, financially, and in football, has changed as well also, it depends how the injury situations are at different teams.

"I feel very happy with my squad at the moment. We're getting stronger.

"I still have issues every week when we only get an 18-man squad to pick from.

"Who do you leave out? I feel I'm in a good position."

* Sign up to the Mirror Football email here for the latest news and transfer gossip. 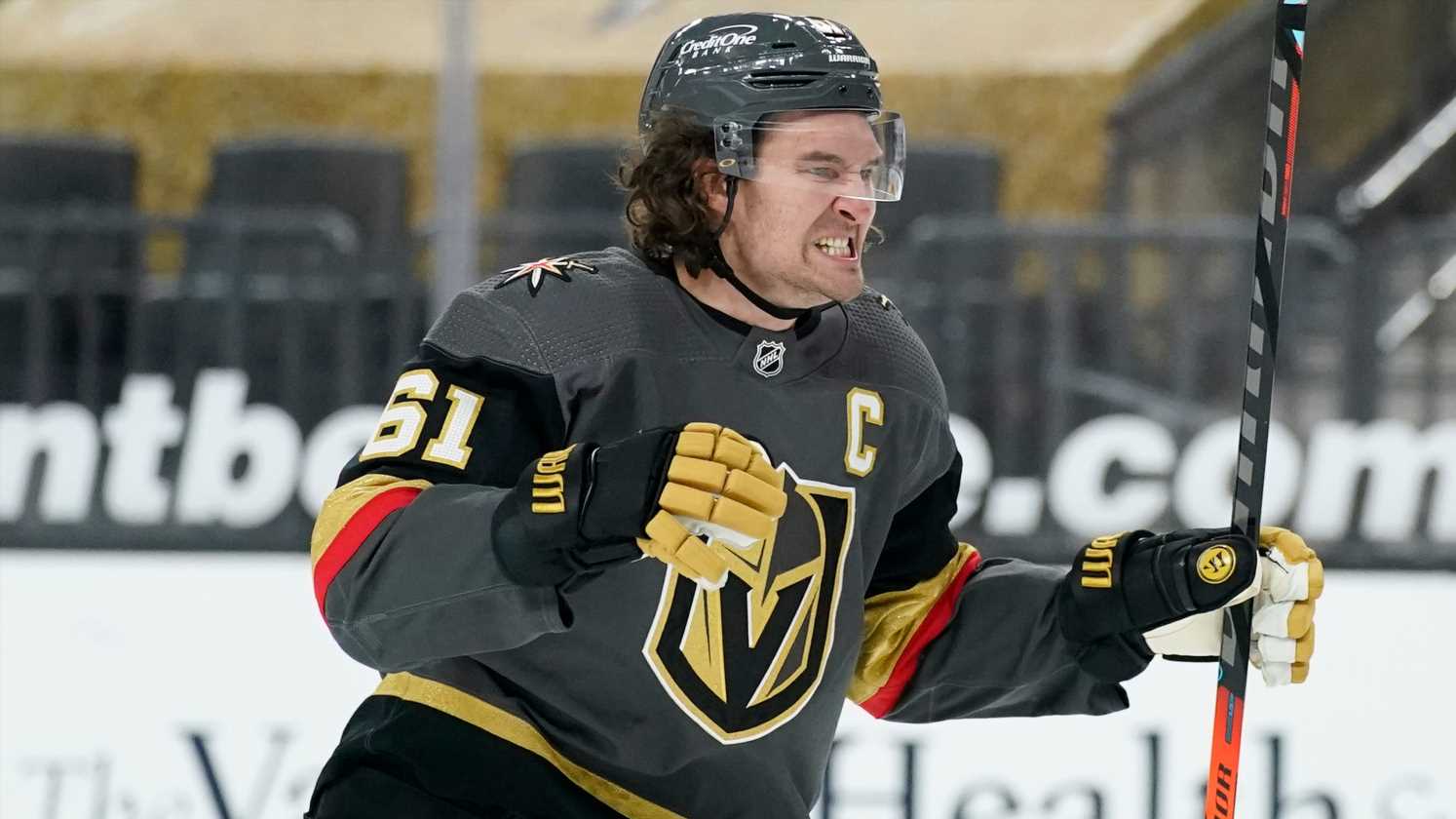 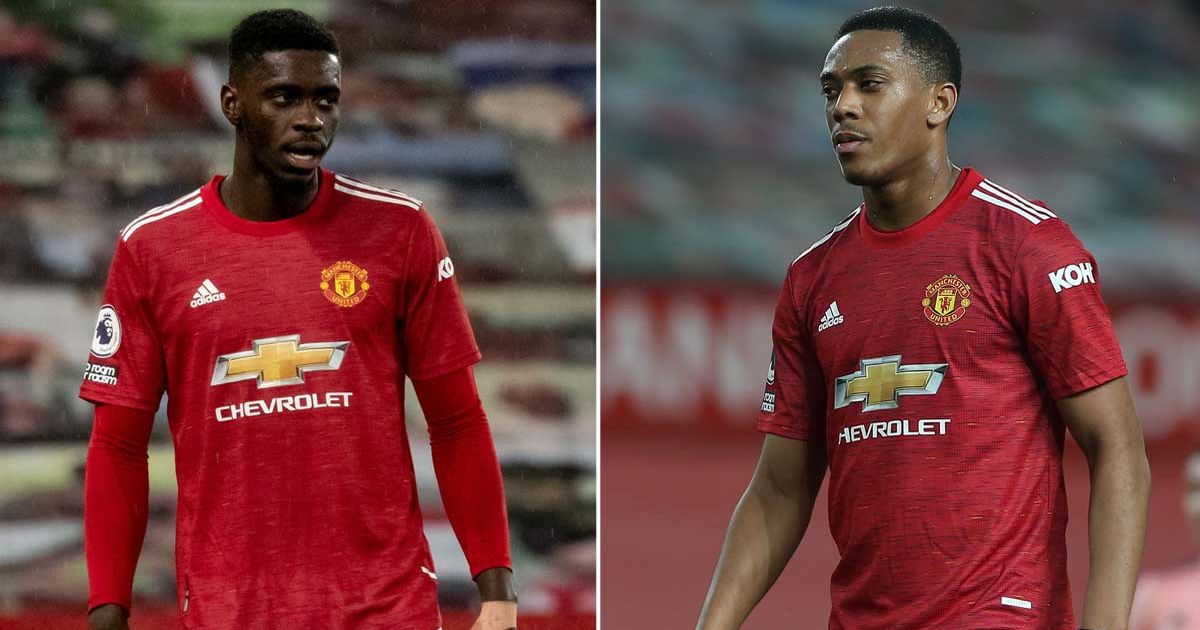 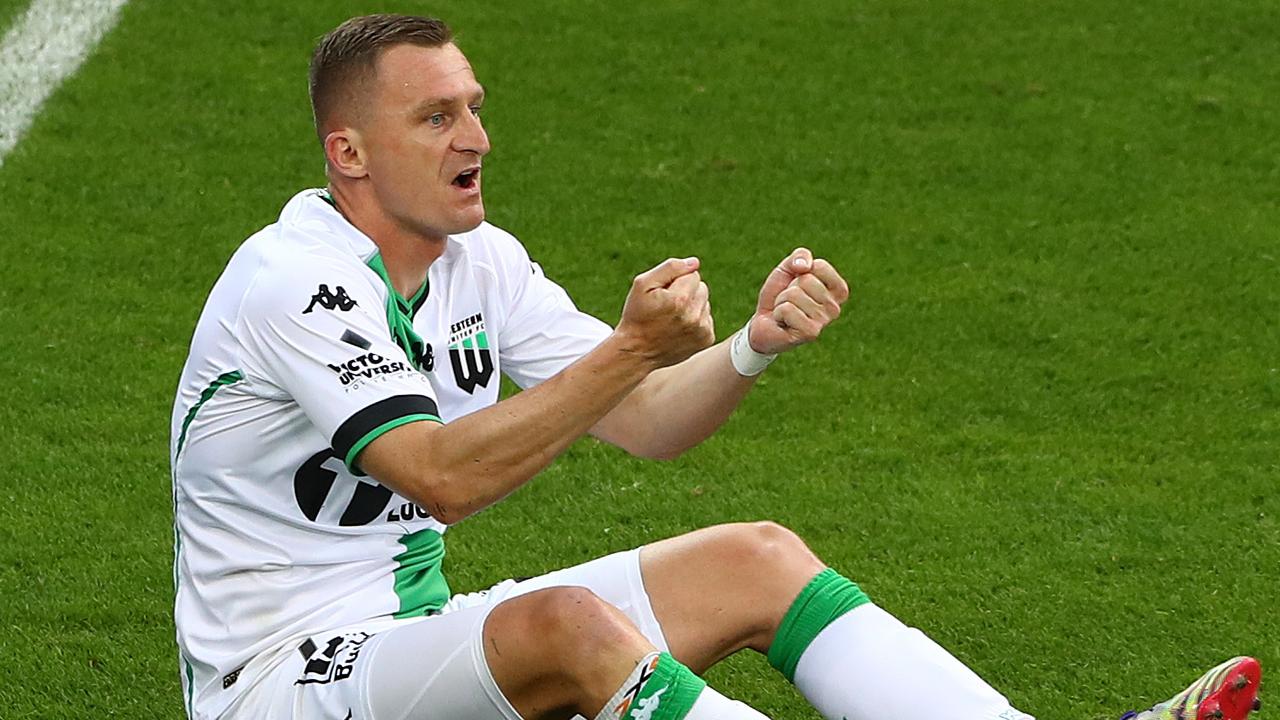 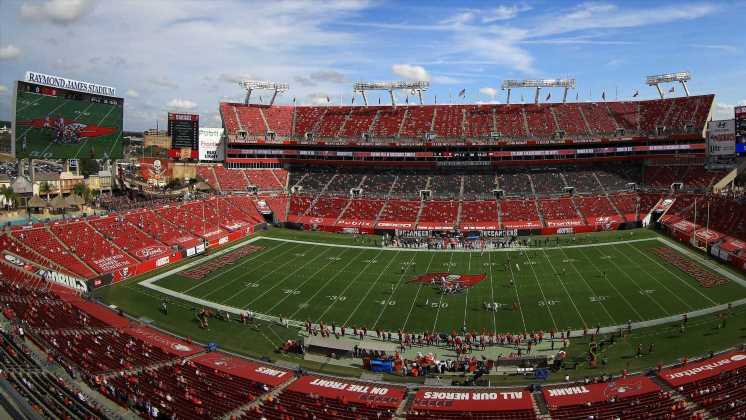