Dybala, McKennie and Arthur fined by police for lockdown party

Juventus’ Paulo Dybala, Arthur Melo and Weston McKennie fined by police after attending illegal lockdown party at the American star’s home… with Serie A giants to heavily sanction trio for violating rules ahead of derby with Torino

Juventus trio Weston McKennie, Paulo Dybala and Arthur Melo are in hot water after breaking Covid regulations by attending a party at the American star’s home in Turin.

The Juventus stars have been fined by police for violating lockdown rules and they are set to be heavily sanctioned by the Serie A giants once they find out more about the party.

The police broke up the party on Wednesday night, which around a dozen people attended, at around 11:30pm. 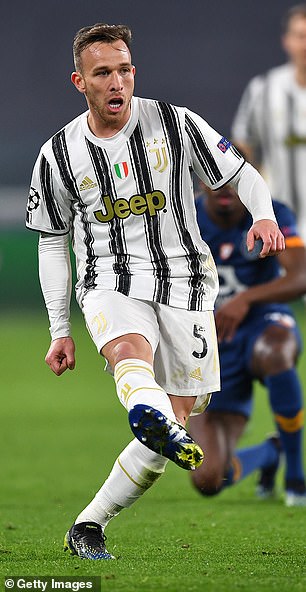 Under current coronavirus rules in Italy, private parties have been banned – with a nationwide curfew in place currently from 10pm until 5am.

The police were called to McKennie’s house by neighbours, who were annoyed by the noise levels coming from the party on Wednesday.

Dybala and Arthur attended the party at McKennie’s luxurious villa with their girlfriends and other friends – who were all fined for breaking lockdown rules.

According to Italian publication Tuttosport, the police waited outside the American forward’s house for an hour before they were eventually let inside. After they were finally allowed in, maximum co-operation was then given to the police by those in attendance at the illegal party.

McKennie, Dybala and Arthur will now have to undergo Covid tests in the coming hours to determine whether they can play in Saturday’s crunch derby against Torino.

Juventus are understandably very angry at their trio of players for failing to adhere to the current guidelines in place ahead of such a big game – with Andrea Pirlo’s position as manager currently under serious threat.

The news of the lockdown party comes as Juventus confirmed experienced defender Leonardo Bonucci had tested positive for Covid.

He is now self-isolating at home after his positive test following his return from international duty with Italy. 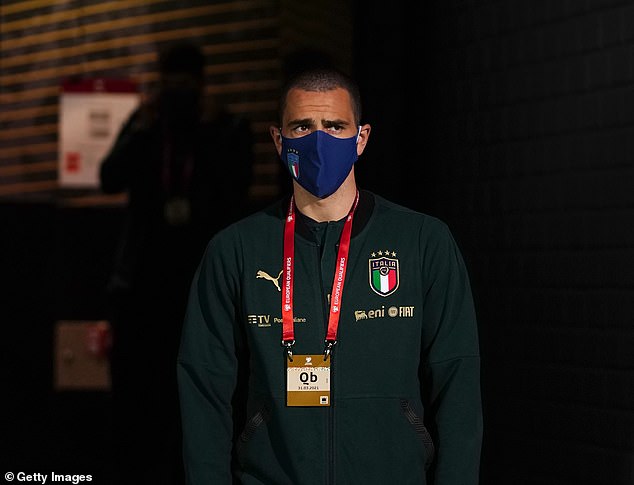