The saying goes that experience is something you get right after you need it. Across the last six days, you could argue the football community had the best of both sides.

Fans, for instance, now know their true power. How their noise can intimidate the 12 who saw themselves above the rest. How cross-club anger can combine to shake the foundations of the ivory tower. And while the European Super League was a step too far in a familiar inching of the game away from the people, the brazenness of this particular scheme was so easy to call out that none of the pain it threatened to cause needed to be endured.

Those previously unknowing or ambivalent to the darker workings of football are more au fait and emboldened. In an industry like football, knowledge and distrust rise in sync. Thus a heightened awareness to the moves boards make, not just the Shameful Six in the Premier League, will breed greater vigilance. And what we might have lost in romanticism by seeing the game used as a means to nefarious ends, the bond with it has ended stronger with the realisation it is still within our control.

Any temptation to revel in this victory has been discouraged from all quarters. Like horror flick aficionados, the warnings are that the threat is never really gone, even if this last battle felt like a show-stopper. There were 12 Halloween movies, and Michael Myers was present in all of them.

But as the dust begins to settle on a tumultuous week, it is hard not to wonder how different things could have been. Because amid the jokes about Andrea Agnelli and his clown car of executives and owners lies an uncomfortable truth. Considering how far they were allowed to stumble before being tackled, who knows what they might have achieved with even a degree of competence and self-awareness they now have?

That seems to be the prevailing sense behind the scenes at Fifa and Uefa. A week that began with defiance looks to end in relief. The kind of relief that suggests the European Super League possessed the clout to fight and win if they were better-organised.

Both governing bodies were brought together by a common enemy. Even having to work together on Monday, which was supposed to be a public holiday for the canton of Zurich before Sunday’s drip-feeding of the Super League, was further common ground.

Statements from Uefa president Aleksander Ceferin and his Fifa counterpart Gianni Infantino were coordinated to pack a punch. A combination threat of expulsion from European club competition and players from rebel clubs banned from taking part in international tournaments worked. That was underpinned by the prospect of leagues considering points deductions and other sanctions to their rebel teams.

And yet the whispers suggest the majority will get off the hook. On Wednesday the Premier League’s remaining 14 were divided on whether The Six should face punishment. La Liga president Javier Tebas said Barcelona, Real Madrid and Atletico Madrid would get off altogether, beyond the public shaming all three have endured.

Similarly, the comfort Uefa and Fifa feel deep down is that their threats would have been tough to execute. At a time when associations and entire nations are looking to recoup losses incurred through the pandemic, banning marquee players from competing would be the last thing they need.

The 2018’s men’s World Cup, for instance, generated almost $5.4 billion, of which around $3billion was broadcast rights. The provisos on that figure relate to having the best of the best on show.

Uefa were wary of cutting off their stars from a Euros that had already been delayed by a year. Quietly, there was a feeling that had this been in any other odd number year – one without a delayed competition – they’d be able to punish completely, knowing there would be some contrition from the 12. 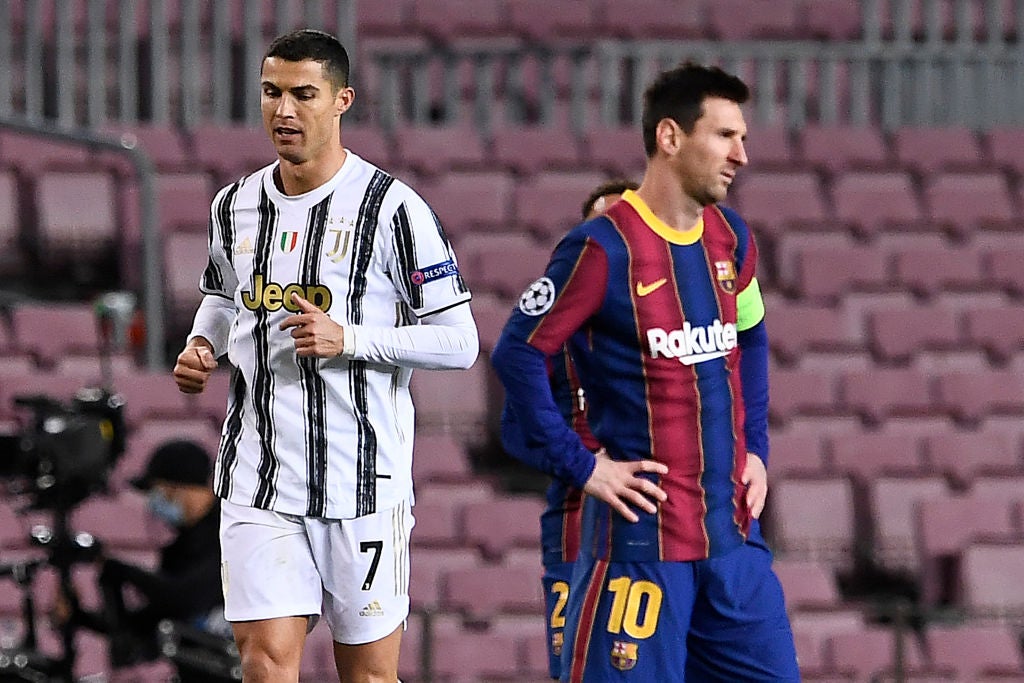 But with two high-profile international money-spinners in 18 months, following through on this threat would have been tough to justify. Even in the corridors of Fifa, 2022’s Qatar World Cup is being mooted as the finale of the Cristiano Ronaldo-Lionel Messi rivalry. Just imagine the marketing opportunities that would emanate from such a Godzilla versus Kong showdown.

Justification of those thoughts comes with the knowledge that by acting as they have, the Premier League’s top six have already damaged things for the rest by lowering the prospective value of the competition.

This was outlined by Conrad Wiacek, head of sport analysis at GlobalData: “With DAZN looking to pay $3.5bn for the first set of media rights, is good news for the teams involved, this will be a disaster for the English Premier League, which is due to go to market with its new media rights tender in the months ahead – and with its current multi-billion-dollar deal is expiring at the end of the 2021/22, no less.

“With six of its top clubs contemplating potentially joining the Super League, the collective bargaining position of the English Premier League will be severely weakened, leading to a cratering of the value of media rights for the Premier League, which currently generate in excess of £5bn domestically.” 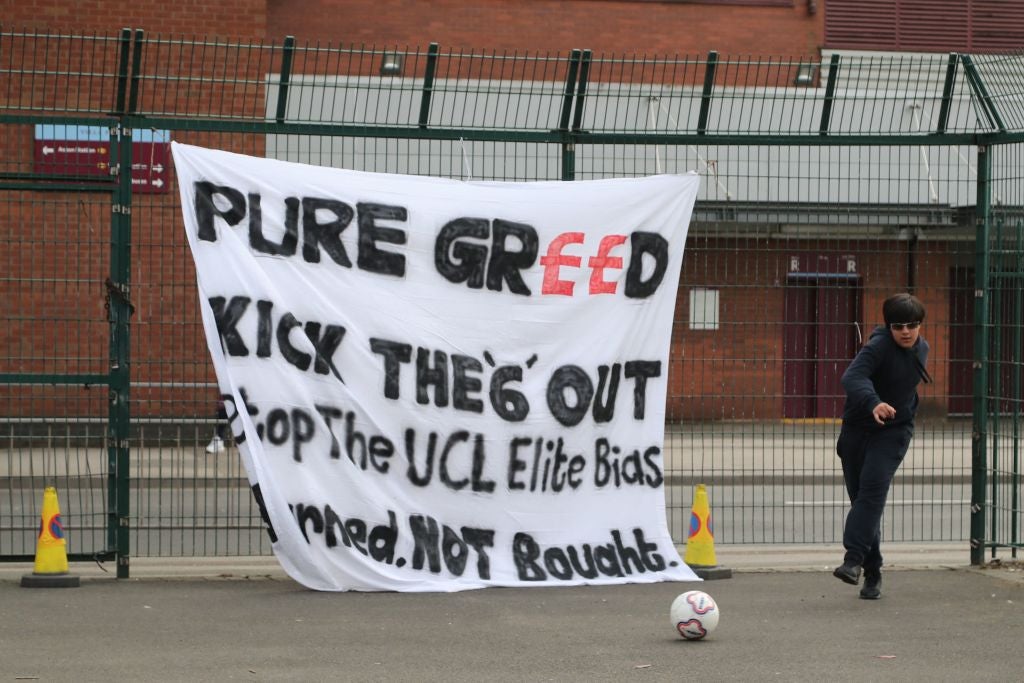 Manchester City, Manchester United, Chelsea, Arsenal and Tottenham Hotspur will take time to recover from the body blow of this week. They may never be trusted implicitly by their fanbases, wearing this blemish for a generation.

But the onus is on how they are allowed to recover. Not just in their contrition and how they learn their lessons, but how they are kept in check. Because the powers that be can only be so forceful without harming themselves. As one insider puts it, “it’s not even about the apology, it’s about time”. Those in power, even those on the right side of this particular argument will hope people forgive but will rely on people forgetting.

Whether it is the Super League or the Champions League reform, the fear is these clubs will be able to re-emerge as they once were. The only mistake they will learn from is what to do better next time, rather than what to do right. By over-estimating their power, they have merely set a marker for how powerful they are now and how much more powerful they could be.