Derby County and Sheffield Wednesday have closed their training grounds after both teams reported a coronavirus outbreak just three days after the two side met in the Championship.

Derby confirmed on Monday that ‘several first-team staff members and players’ have tested positive for coronavirus.

The club’s Moor Farm training ground has been closed with immediate effect. 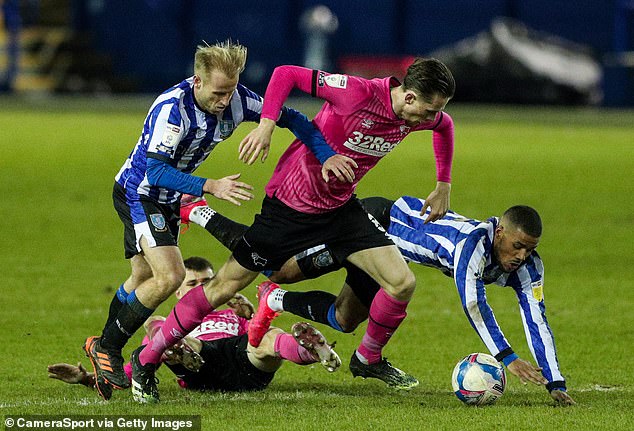 A club statement confirmed: ‘Derby County can confirm that several first-team staff members and players have tested positive for COVID-19.

‘Staff members and players were tested on Monday and have subsequently returned a number of positive results.

Derby are due to visit non-League Chorley in the FA Cup on Saturday and will hold talks with the EFL and Football Association over forthcoming fixtures.

Former Manchester United and England striker Wayne Rooney has been in interim charge of Derby since Phillip Cocu’s departure in November. 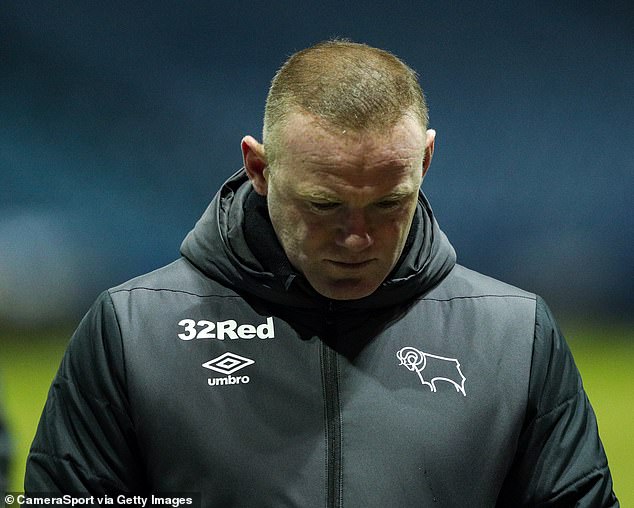 Sheffield Wednesday have also closed their Middlewood Road training ground due to a coronavirus outbreak.

The Championship club, who dismissed manager Tony Pulis last week, have declined to comment on the number of squad and staff members affected.

Players are expected to train at home for the next two days, while it is hoped the training complex can reopen later this week with further Covid-19 tests scheduled for Wednesday, it is understood.

First-team coach Neil Thompson has been placed in temporary charge of the Owls, who are due to face Exeter away in the FA Cup third round on Saturday.