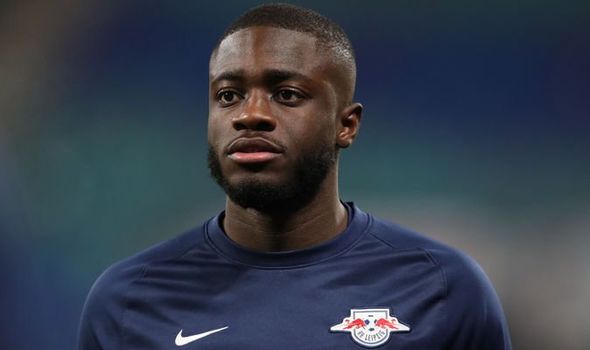 Dayot Upamecano has decided he wants to join Bayern Munich and the German champions are poised to pay the defender’s release clause in advance of the summer transfer window, according to reports. The RB Leipzig centre-half has long been on the radar of Manchester United, Chelsea and Liverpool and was thought to be a target for the latter two clubs this year.

But RMC Sport, via Get French Football News, say Upamecano has decided he wants to stay in the Bundesliga with Bayern rather than move to the Premier League.

The 22-year-old is one of the most sought-after players across Europe having racked up almost 150 appearances for Leipzig.

And the three-cap France international is available at a cut price of around £37million in the summer thanks to a release clause in his contract.

That saw United, Liverpool and Chelsea all keeping close tabs on Upamecano – though more recently it has been suggested the Red Devils will look elsewhere instead, with Sevilla’s Jules Kounde an alternative option. 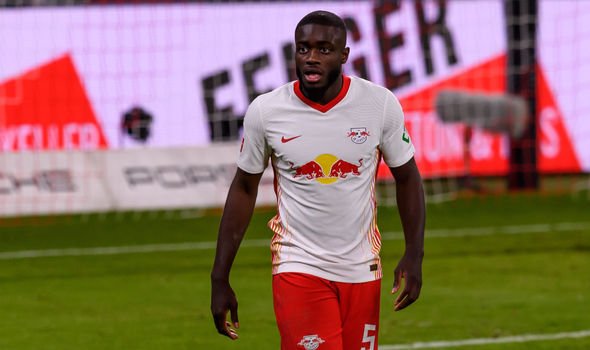 Ole Gunnar Solskjaer is seeking an upgrade at the back alongside captain Harry Maguire with United having conceded 30 goals in 23 top-flight games this term.

Chelsea boss Thomas Tuchel is said to be a huge admirer of Upamecano, with the Blues likely to need reinforcements at centre-half in the summer.

So too could Liverpool having lost all of Virgil van Dijk, Joe Gomez and Joel Matip to long-term injuries this season.

The Reds signed Ozan Kabak and Ben Davies in the January transfer window but the former is only on loan from Schalke for the time-being, with an £18m option to make the deal permanent in July.

But if United, Chelsea and Liverpool do look to bolster their back-lines, Upamecano no longer appears to be an option for the trio.

Instead, the Frenchman looks to be Allianz Arena bound with Upamecano likely to replace David Alaba in Hansi Flick’s side.

The versatile Austrian defender is out of contract with Bayern at the end of the season and is widely expected to join Real Madrid on a free despite links to all three of United, Chelsea and Liverpool.