Former Manchester City midfielder David Silva has been fined after admitting to grabbing a woman during a skirmish at a music festival. The victim was left bruised and grazed after the altercation, which occurred on Silva’s home island of Gran Canaria.

The incident took place at Maspalomas Carnival in the Canary Islands on June 19 this year. Alongside the former Man City star, his brother Fernando Antonio Jimenez Silva was also caught up in the brawl, as well as an unnamed third person.

Spanish outlet Tiempo de Canarias, who had access to the court documents, explain that the scuffle unfolded in the early hours of the morning as Silva ‘strongly grabbed’ the young woman’s arm ‘with the intention of undermining the physical integrity of the victim’, causing her to fall to the ground.

The victim suffered post-traumatic cervical pain, lacerations on her finger, knees and legs as well as a contusion on her left elbow. She required medical assistance without receiving subsequent treatment. 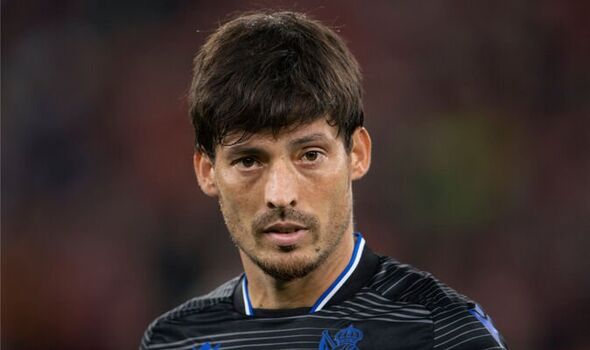 The third individual was sentenced to eight months in prison after hitting a man with a stone, striking him in the head and causing an injury that required surgical intervention. He also threatened someone else with a knife, shouting: “Come here and I will cut you.”

Silva, his brother and the third individual were never taken to trial as they admitted to their role in the incident. The 36-year-old, who is hailed as one of Man City’s greatest-ever players, was ordered to pay a fine of £945 over the next three months.

The former Spanish international was judged to be “The perpetrator responsible for a minor crime of injuries, with subsidiary personal liability in case of non-payment of one day of deprivation of liberty for every two daily instalments not paid,” according to judge Francisco Javier Ramirez de Verger Vargas.

Silva is one of Man City’s highest appearance makers of all time, playing well over 400 matches between 2010 and 2020. His decade-long spell at the Etihad came to an end when he signed for Real Sociedad two years ago and he has appeared in all six of their La Liga matches so far this campaign. The midfield playmaker also has 125 Spain caps on his CV, winning the World Cup in 2010 and two consecutive European Championships. 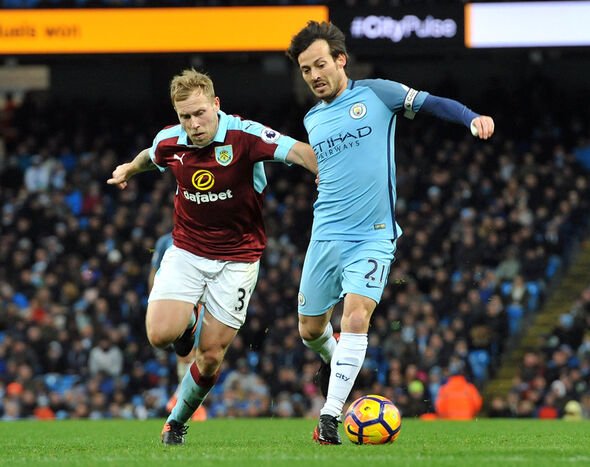