Should Solskjaer bring back De Gea and Pogba?

Manchester United goalkeeper David de Gea has given his thoughts ahead of their Premier League title showdown against Liverpool on Sunday. The two titans of the English game will face each other again just days later in the FA Cup.

De Gea has fired a warning at Liverpool as they prepare to face United in the Premier League this weekend.

The Red Devils are flying high at the moment and could top the table if they manage a point against Burnley tonight.

It is a remarkable turnaround from the beginning of the season where Ole Gunnar Solskjaer was under huge pressure.

Liverpool, on the other hand, have seen their form crash in recent weeks after failing to win in three league matches. 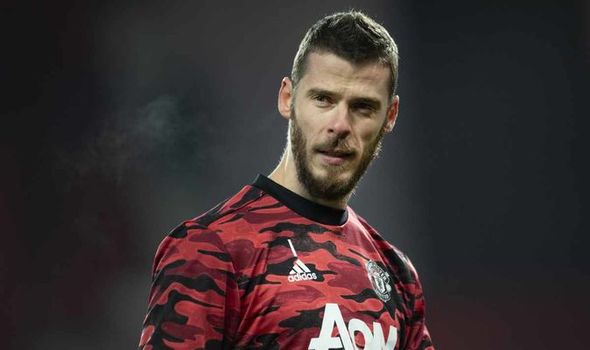 The Reds have been looking to retain their Premier League title after winning it for the first time.

But United are now the surprise contenders giving them a run for their money, with the two sides meeting this Sunday.

And De Gea has told the club’s old rivals that they are ready to take them the whole way.

He said: “Yes I have been fighting for the title in a couple of seasons when Sir Alex was here.

“Now we are there again and it’s taken us a lot of time to get there to be honest and we cannot miss this chance.

“We have to be very, very focused in every game and try to win all of them. 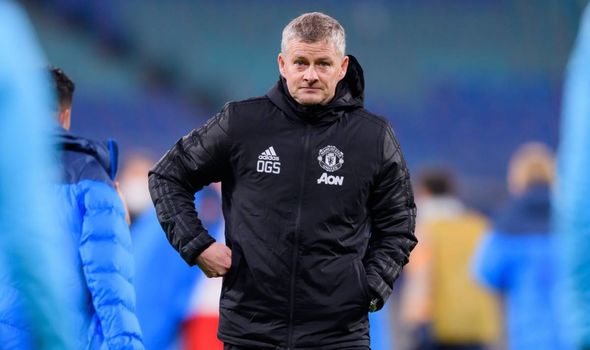 “Hopefully, if we are good physically and mentally then we can be there and we can fight for sure for the Premier League.

“It’s true there is a lot to play yet, but of course it’s a chance to be there, to be top of the league.

“It’s a good challenge for us. We will play against a difficult team in Burnley, away from home, but if we want to win the league then we have to win these type of matches.

“I’m saying the same thing, but all we can do is focus on each match, take it game-by-game and be 100 per cent focused.” 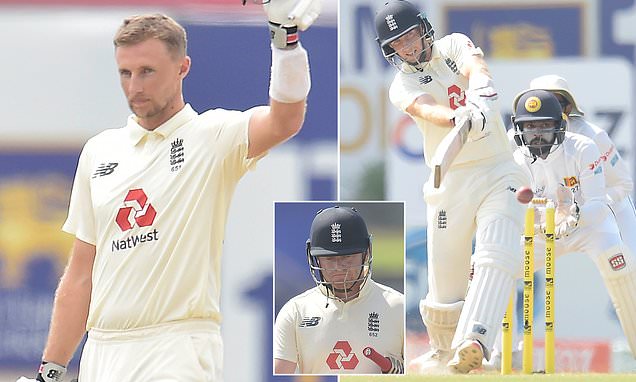 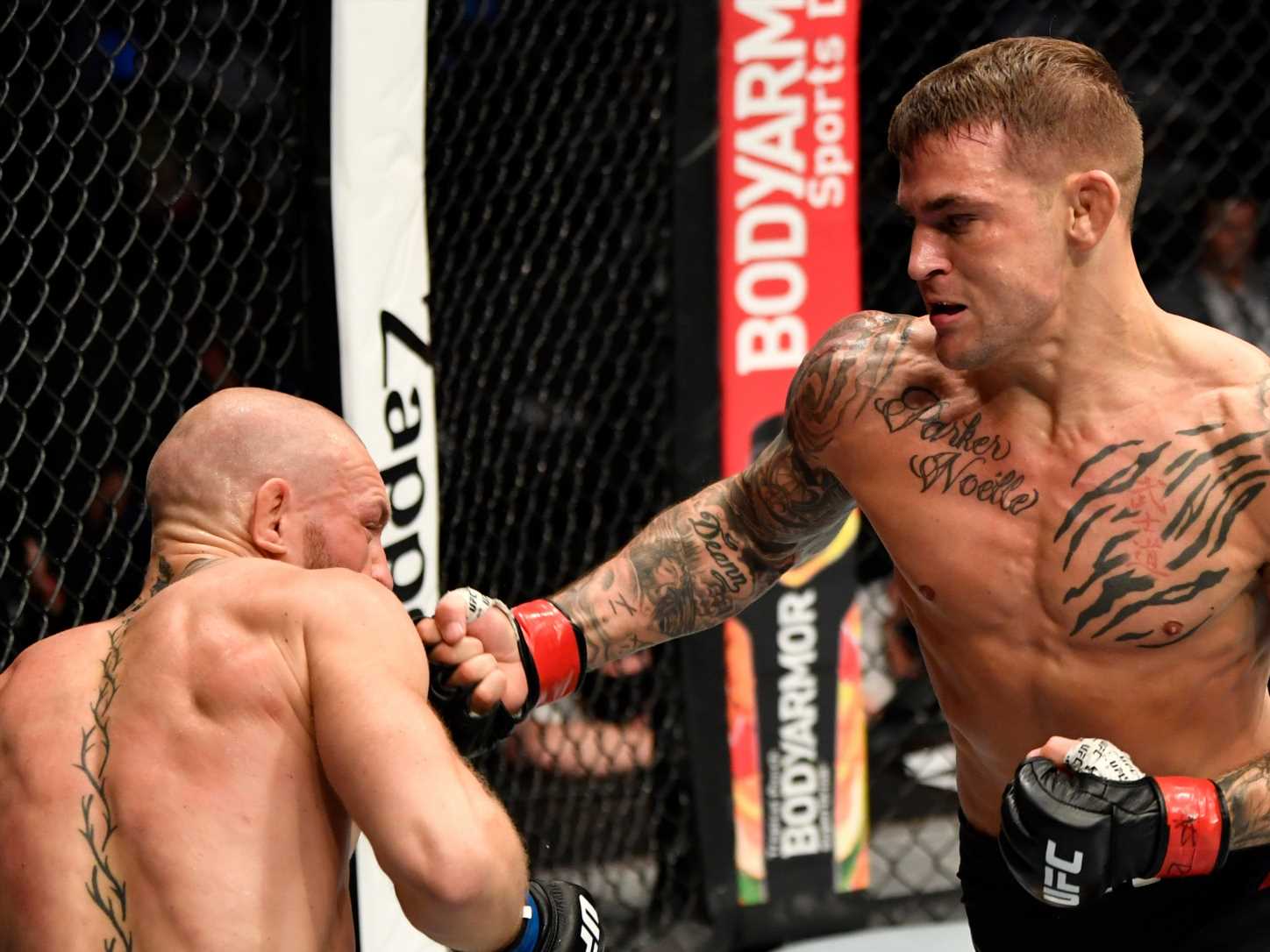 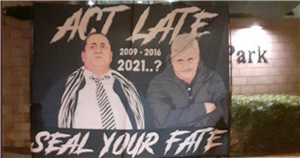 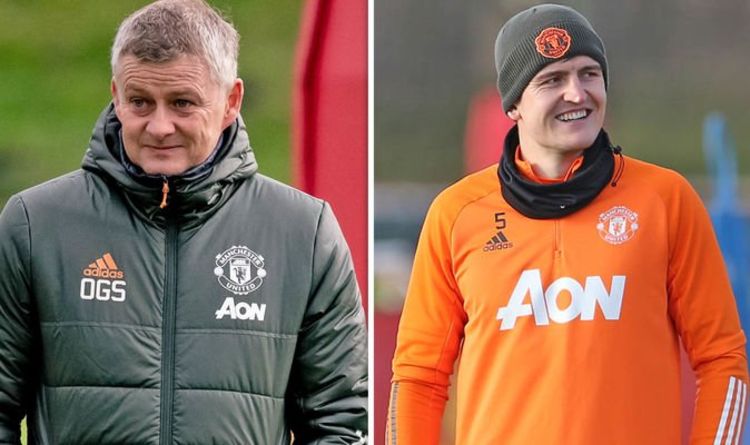