England face Croatia THIS EVENING needing both a win and a helping hand from Portugal to keep their European U21 Championship dreams alive: Everything you need to know ahead of kick-off

England face Croatia on Wednesday evening needing a victory to keep their hopes of European Under-21 Championship glory alive.

It has been a desperately disappointing start to the tournament for manager Aidy Boothroyd and England, who have lost their opening two games, 1-0 against Switzerland and 2-0 to Portugal.

England now simply have to beat Croatia if they are to progress to this summer’s quarter-finals, though they also need a helping hand from group leaders Portugal, who the Three Lions need to beat Switzerland. It will then go down to goal difference, so England will need to win well. However, they will have to do it without an injured Callum Hudson-Odoi, who has already returned to Chelsea. 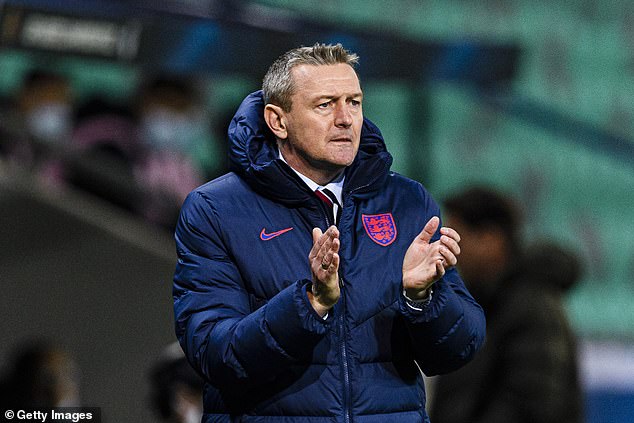 England take on Croatia in their final group match fixture on Wednesday, Match 31 at 5pm GMT.

The crucial encounter, which will determine whether England progress to the quarter-finals, will be played behind closed doors at Bonifika Stadium in Koper, Slovenia.

How to watch Croatia vs England?

England’s crucial encounter with Croatia will be televised on both Sky Sports Main Event and Sky Sports Premier League.

Sky Sports subscribers can also watch the matches online by streaming them on Sky Go.

How is England’s Group shaping up?

After two defeats from as many games, England are sat rock bottom of Group D, which has certainly come as a shock to many with the array of talent at Boothroyd’s disposal.

England, who entered the tournament as one of the favourites, are yet to score in either game against Switzerland or Portugal, in fact failing to register a single shot on target from open play.

Sat in top spot are Portugal, who have won two from two. And while England haven’t scored a goal, Portugal are yet to concede in either fixture against Bootthroyd’s side or Croatia.

They face third place Switzerland today, with England needing the current group leaders to win once more, and hopefully by a few goals.

In second are England’s upcoming opponents Croatia, though the Three Lions could leapfrog their counterparts with a big win. 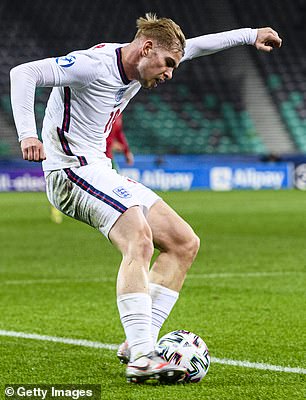 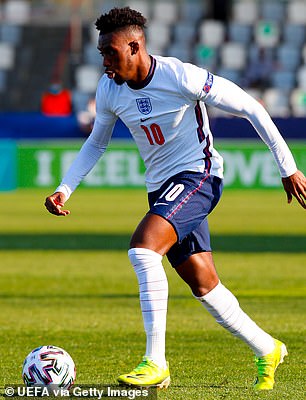 Emile Smith Rowe (left) is a major doubt, while Callum Hudson-Odoi (right) is definitely out

With such a huge game ahead, it comes as an immense blow for Boothroyd and England as Callum Hudson-Odoi – a star name on the team sheet – has been sent home to Chelsea to receive treatment on a shoulder injury.

Emile Smith Rowe, who has been such a bright spark for Arsenal in their domestic campaign, is also a major doubt, though the extent of his injuries are still unknown.

Meanwhile, Chelsea’s Conor Gallagher, who is currently on loan at West Brom, is expected to start in midfielder.

Boothroyd has also confirmed he intends to give some minutes to those who haven’t featured as of yet.

Croatia vs England: The odds

Despite losing both of their opening matches, it’s England who come into their crucial match with Croatia as the favourites.

*Odds as per Betfair, and correct at time of publication.