Which club might Cristiano Ronaldo join if he leaves Man United?

Cristiano Ronaldo will remain professional and not refuse to play if called upon by Erik ten Hag despite his continued desire to depart Manchester United this summer, according to reports. The 37-year-old returned to training for the first time since the end of last season this week and is understood to have reaffirmed his wish to leave in order to compete in the Champions League next term.

Having informed United of his intention to escape Old Trafford this summer, Ronaldo was absent from the Red Devils’ pre-season tour of Thailand and Australia having been granted permission to forgo the trip. The five-time Ballon d’Or winner rejoined his team-mates for the first time this summer on Tuesday before both he and his agent Jorge Mendes engaged in crisis talks with the club’s chief executive officer Richard Arnold and manager Ten Hag.

According to 90min, despite reiterating his desire to exit the club this summer, a year prior to the expiry of his contract, Ronaldo will remain professional. It is understood that should the striker be selected by Ten Hag, he will not refuse to play so long as he remains a United player.

While the Red Devils’ Premier League opener against Brighton at Old Trafford on August 7 may come too soon given Ronaldo’s lack of competitive action, the forward could well make his United return soon. Ronaldo could even feature for the Red Devils against Rayo Vallecano on Sunday. 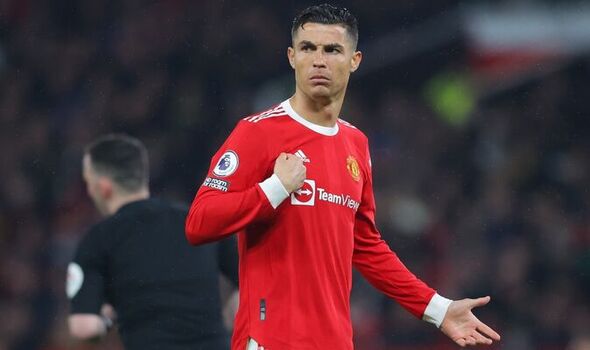 United are expected to field a second-string side for the fixture with the majority of Ten Hag’s first team due to face Atletico Madrid just 24 hours beforehand. It is anticipated that Ronaldo will use the pre-season encounter as an opportunity to increase his fitness levels and improve match sharpness, having not seen any action since Portugal’s 2-0 win over Czech Republic on June 9.

While Ronaldo remains determined to seal an Old Trafford exit this summer, the club have made it clear that they have no intention of allowing him to leave. Earlier this month, Ten Hag issued a similar message as the Dutchman declared that the striker remains a part of his plans for the upcoming campaign. 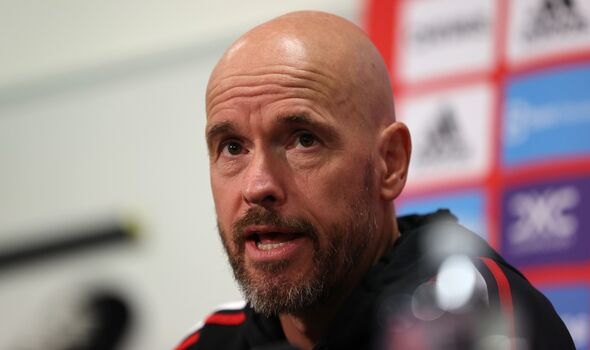 “We are planning for Cristiano Ronaldo for the season and that’s it,” Ten Hag declared in Bangkok. “I’m looking forward to working with him. Cristiano is not for sale. He is in our plans and we want success together.

“He’s not with us and it’s due to personal issues. I spoke with him before this issue came up. I had a conversation with him and I had a good talk. That is between Cristiano and me. What I can confirm is we had a really good conversation together. I didn’t speak to him after (the news).”