Cristiano Ronaldo could incredibly start for Manchester United this weekend, with Anthony Martial set to miss Erik ten Hag’s first competitive match as manager through injury. Martial was primed to start against Brighton & Hove Albion in United’s Premier League opener after an impressive pre-season campaign but has suffered a setback.

Brighton visit Old Trafford on Sunday as Ten Hag looks to make a winning start as Red Devils boss after a positive pre-season. But he’s been handed a significant blow just days away from the clash and now faces a dilemma that piles onto his attacking issues at the start of the campaign.

Martial is set to miss the game against the Seagulls due to a minor hamstring problem, The Athletic understands. And the timescale of his absence is current unknown, although there is hope within the club that he will be available to make his first appearance of the season at Brentford next weekend.

Martial left the field in Oslo holding his leg after United’s friendly against Atletico Madrid last month, but he was initially expected to recover before the big 2022/23 kick-off. The club will be sweating over his fitness, considering Liverpool’s trip to Old Trafford falls after the trip to west London on August 22. 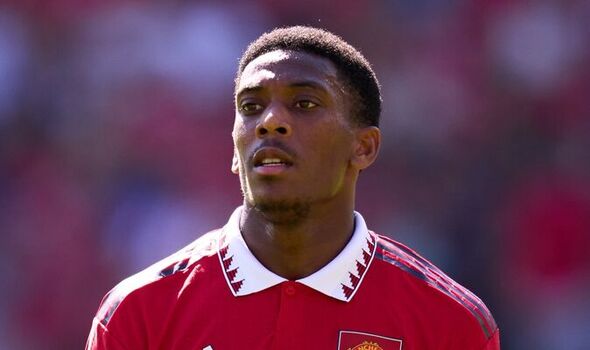 The Frenchman’s absence leaves Ten Hag worryingly short of striker options and could lead to Ronaldo making a surprise start. He only returned to action after the summer break on Sunday, looking off the pace in the first half of United’s final pre-season game against Rayo Vallecano at Old Trafford.

Ten Hag has also admitted the 37-year-old is weeks behind his team-mates in terms of his fitness and preparation after he missed the club’s pre-season tour, citing family reasons. His lack of match sharpness could instead see Anthony Elanga start on the left wing, with Marcus Rashford operating down the middle. 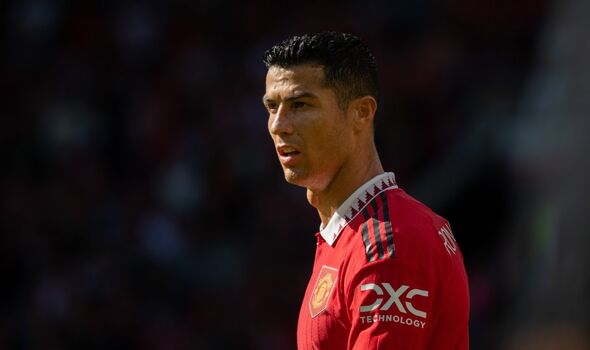 Even with Ronaldo and Martial fit, United are short of attacking depth after Edinson Cavani, Jesse Lingard and Juan Mata’s summer exits. And the club are actively trying to rectify the issue by pursuing Red Bull Salzburg teenager Benjamin Sesko.

Chelsea’s Hakim Ziyech has also been the focus of intensifying links in recent days as Ten Hag bids to stack his ranks ahead of a hectic fixture schedule due to the Europa League and mid-season World Cup.

But completing a deal and integrating him into the squad before Sunday’s fixture is as good as impossible at this stage, so Ten Hag will have to adapt and change his plans for the opener. The Dutchman has faced plenty of unnecessary adversity already in his short time in M16, and Martial’s impending absence is the latest bump in the road.