‘Coach’s dream’ Takumi Minamino joins Monaco from Liverpool in a £15.5m deal after a fruitful two-and-a-half years at Anfield for the Japan international

Liverpool’s Takumi Minamino has joined Monaco in a deal worth £15.5m.

The Japan international scored 14 goals in 55 appearances for the Reds and won all three of English football’s major trophies.

He also spent half of the 2020/21 season on loan at Southampton, scoring twice in 11 games. 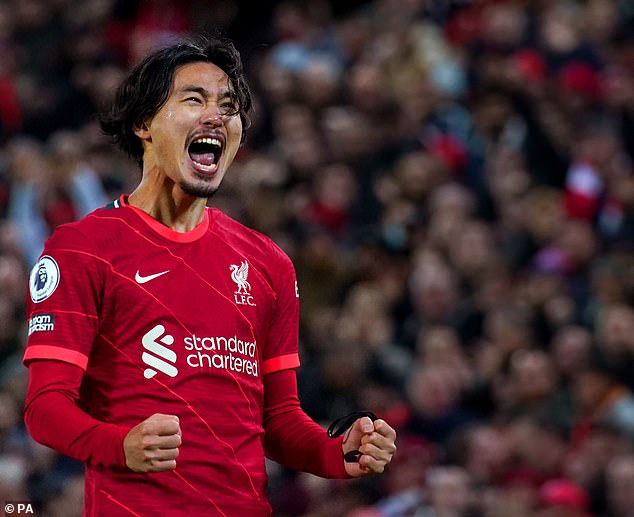 The 27-year-old was a favourite of Liverpool boss Jurgen Klopp, who described him as a ‘coach’s dream’ and ‘a person who helps set out standards.’

A statement released by the club announcing the winger’s departure said: ‘Minamino departs Liverpool having left a lasting impression on teammates, coaches and the club’s honours list. 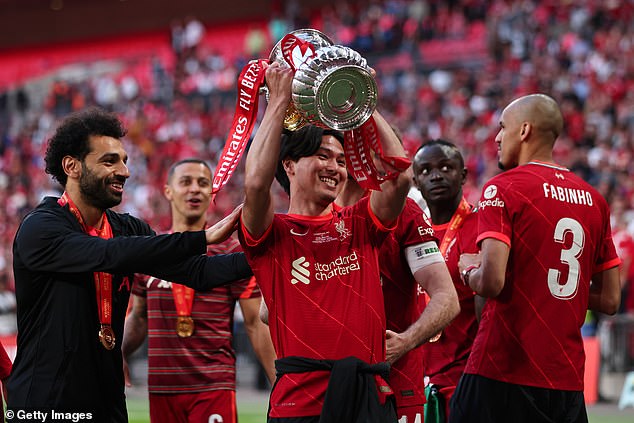 ‘Everyone at LFC would like to thank Taki for his contributions and wish him every success in the next chapter of his career.’

He will now join Phillipe Clement’s Monaco side that finished 3rd in Ligue 1 last season.

Fans will be hoping Minamino can replicate his knack for winning trophies as Monaco look to end PSG’s dominance in French football.