Christian Pulisic’s father has suggested that he is disappointed by his son’s lack of involvement at Chelsea.

Pulisic has struggled to establish himself as a regular starter this season under Thomas Tuchel.

The American has not started a Premier League game since the first week of March, featuring for a ninth time as a substitute in the league during Sunday’s defeat to Everton.

In a since-deleted tweet, the 23-year-old’s dad, Mark, hinted that he was unhappy with Pulisic’s place on the fringes, and insisted that his son still “loves the club” despite being currently out of favour.

The tweet read: “The sad thing is he loves the club, teammates, and London… puts his heart and soul into being a pro. 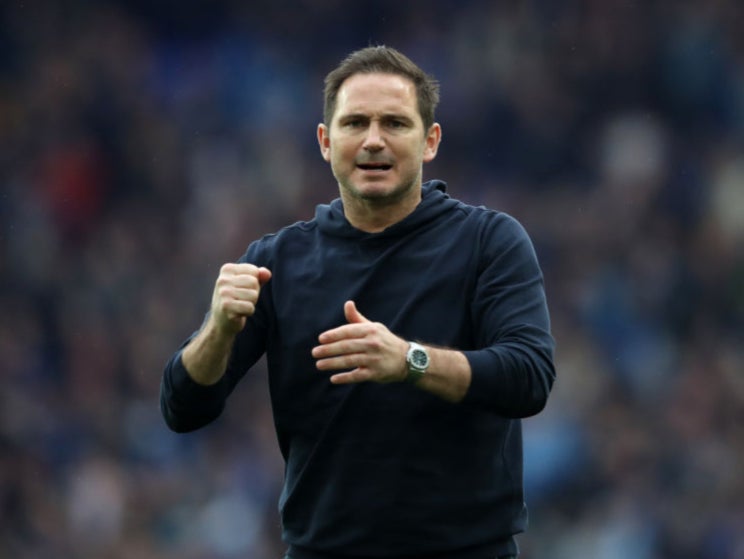 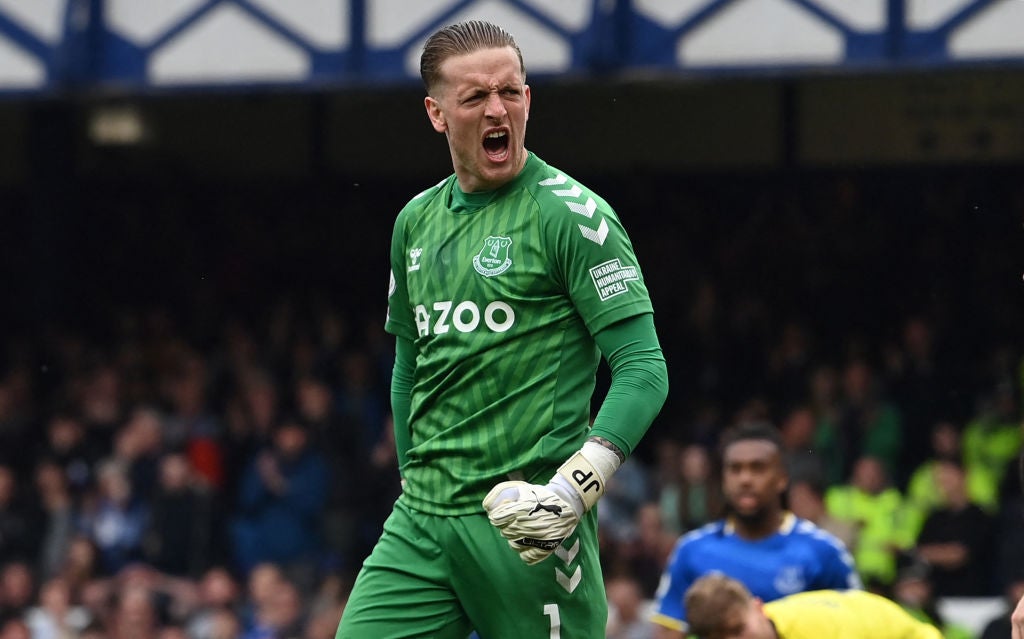 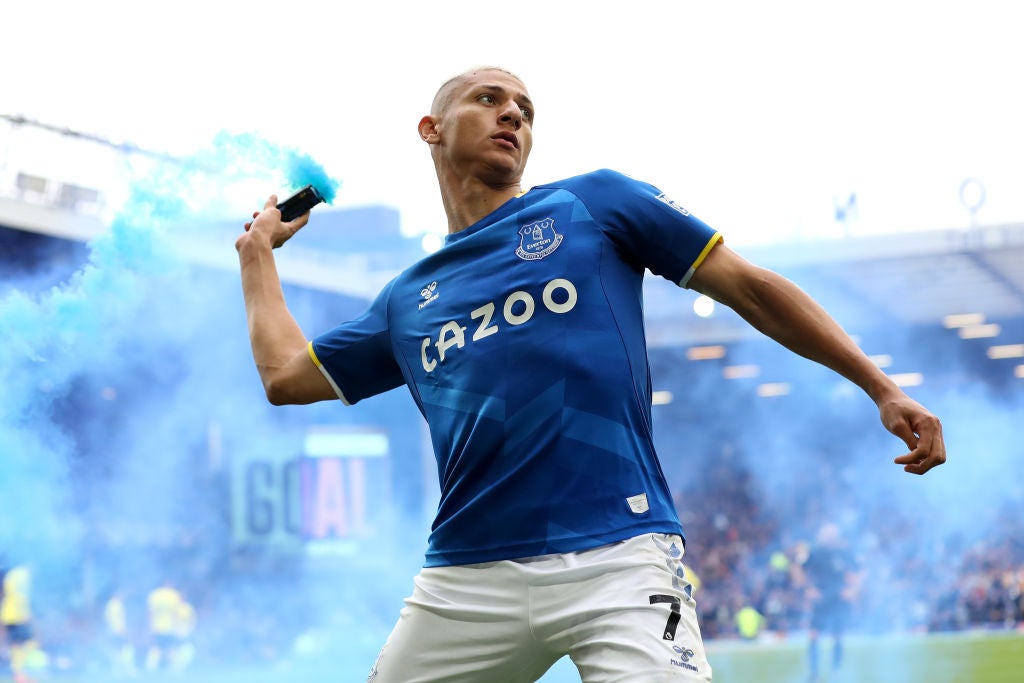 “Onwards and upwards my boy… big six months ahead..”

Pulisic, who joined Chelsea in 2019, will likely be a key part of the United States’ hopes at the World Cup in Qatar in November and December.

Gregg Berhalter’s side have been drawn alongside England and Iran in Group B, with the fourth team still to be confirmed from Wales, Scotland and Ukraine.

Chelsea have four league fixtures left and are still not certain of a Champions League qualification place.

Arsenal are now just three points behind Tuchel’s side, with Tottenham a further two points back.

A consortium led by Todd Boehly is expected to be named the preferred bidder to take over the club from Roman Abramovich, who announced his decision to sell Chelsea after being sanctioned following the Russian invasion of Ukraine.