CHRIS SUTTON: Any striker would DREAM of playing with Kevin De Bruyne

CHRIS SUTTON: Kevin De Bruyne’s defence-splitting pass for Manchester City against Leicester was sublime – any striker would DREAM of playing in front of him… maybe even Borussia Dortmund star Erling Haaland

If Manchester City are having a hard time convincing Erling Haaland and his agent Mino Raiola that they are the right club for the striker, show them this pass by Kevin De Bruyne.

Tell the Borussia Dortmund star to picture himself getting on the end of these defence-splitting through-balls.

My word, I’d have loved to have someone like that operating behind me in my playing days. Every striker would. 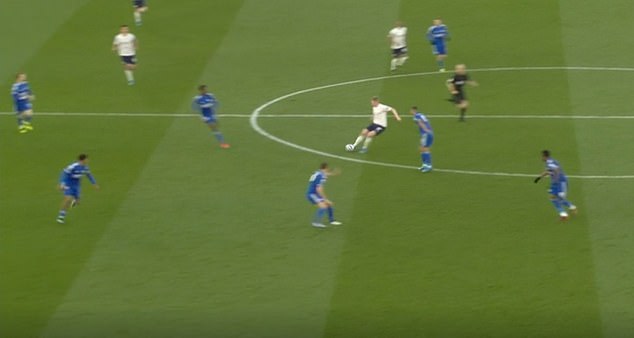 As long as you time your run to stay onside, De Bruyne will thread the ball through to you, no problem.

There is something so satisfying about the way you see Jonny Evans slide in and miss getting something on the ball by a matter of millimetres. Then Wesley Fofana slides and misses it, too.

There aren’t many players out there who could leave two opponents on their backsides with a single pass — but De Bruyne can.

It’s nowhere near as easy as playing FIFA and pressing the triangle on your PlayStation controller.

De Bruyne certainly makes it seem that way, though, doesn’t he? 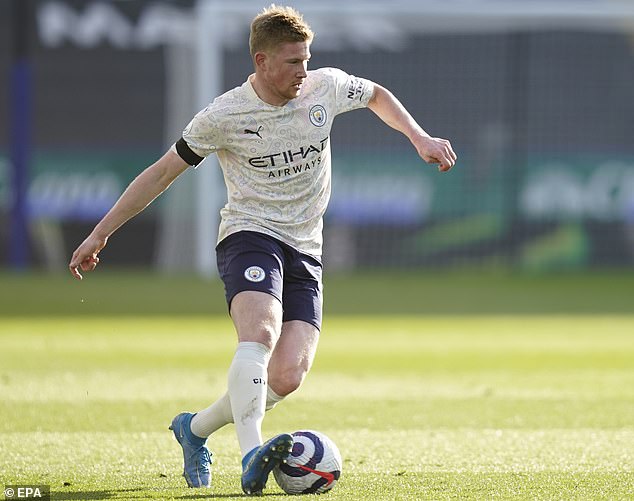