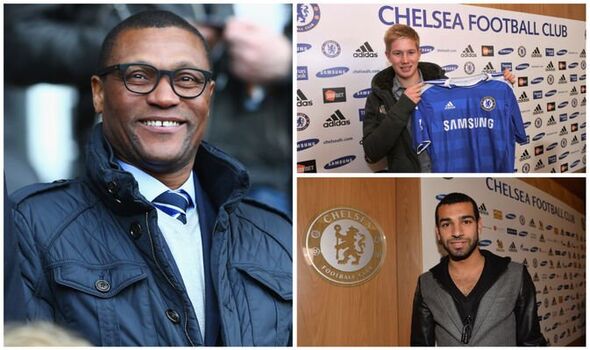 With the impending arrival of top target Christoph Freund, Chelsea will have a dedicated sporting director whose sole focus is working on recruitment for the first time in five years as Todd Boehly makes his latest adjustment to the structure at Stamford Bridge. But as Michael Emenalo’s rollercoaster ride proves, hiring a scouting expert to oversee transfers does not always guarantee success.

Emenalo joined the Blues as an opposition scout under Avram Grant in 2007 before progressing up the hierarchy to become a member of the club’s board. He was one of Roman Abramovich’s most trusted underlings at Stamford Bridge and was appointed to the role of technical director in 2011 after impressing the Russian billionaire. He was the last man to take up the role before Freund.

The Austrian is close to finalising his move to the Premier League from Red Bull Salzburg after American owner Boehly became impressed in dealing with the transfer chief during negotiations over the summer. He will work with head coach Graham Potter and recruitment chief Kyle Macaulay to help build a squad that can challenge for honours.

Freund, who has overseen deals that included signing Erling Haaland for the Austrian champions, is poised to take the vacant role at Stamford Bridge. And given the work he has done previously, it is hard not to draw the parallels between Freund and Emenalo, the last man to work in such a role at Chelsea. 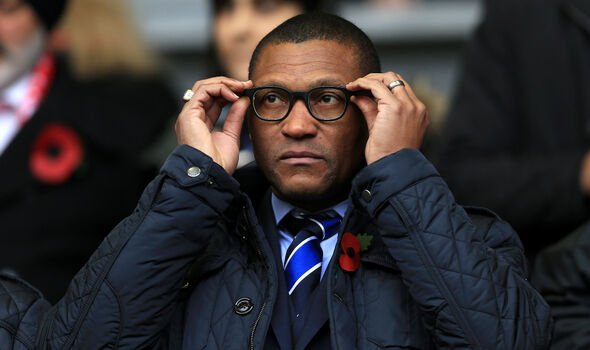 The Nigerian had a heavy input into recruitment and in the summer of 2011 managed to land Romelu Lukaku, Kevin de Bruyne and Thibaut Courtois, who were all under the age of 20 at the time. The combined cost for the trio was just £26m. And when looking at their most recent transfer fees, which add up to an eye-watering £190.5m, it showed that Emenalo had a knack for unearthing talent.

Not only were Chelsea proficient at plucking Europe’s stars of tomorrow, they managed to secure some impressive deals that did not break the bank. Emenalo negotiated a £7m fee to snare Cesar Azpilicueta and managed to convince Eden Hazard to join the European champions ahead of both Manchester clubs a decade ago. The Belgian is now viewed as one of the club’s greatest players in their history after seven trophy-laden years at Stamford Bridge, while Azpilicueta is club captain and has gone on to make over 450 appearances.

But there were also some horrendous failures during his 10-year tenure at Stamford Bridge and as much as Emenalo has been revered for his part in Chelsea’s success, those decisions cannot not be ignored. 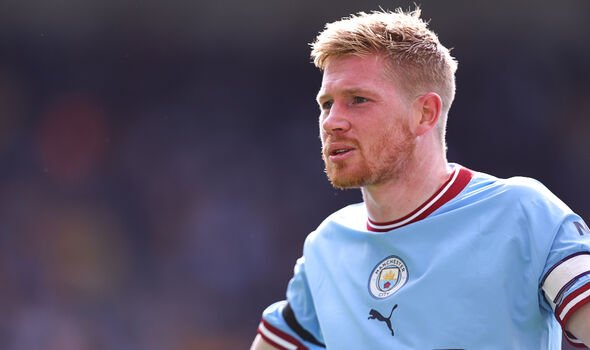 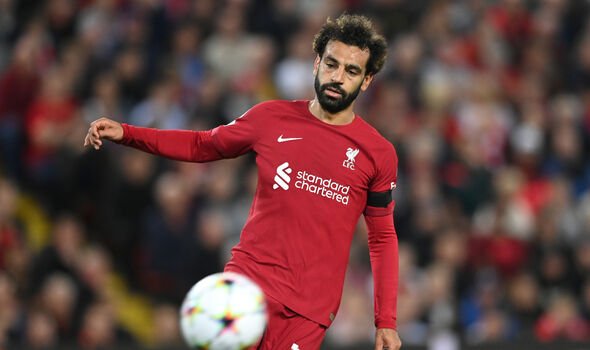 Papy Djiobodji, Baba Rahman, Marko Marin, Danny Drinkwater and Tiemoue Bakayoko all arrived under his watch and the club essentially had to write off £100m from what they paid to get rid of them, in addition to paying their exorbitant wages.

The most worrying aspect for Boehly will be how easily things seemed to deteriorate between the manager at the time and Emenalo. The first was Jose Mourinho, who was denied the chance to sign certain players amid a lack of funds available, meaning that instead of signing John Stones or Kalidou Koulibaly in 2015, he was given Djilobodji and Michael Hector. Four months later, Mourinho’s side were languishing in 16th place in December and was sacked.

The tension had been building for some time between the two. It began when Emenalo suggested De Bruyne could become the heir to Frank Lampard. Mourinho felt differently after falling out with he Belgian and succeeded in convincing the club to move him on. Similarly, the director was reluctant to let Salah join Fiorentina on a permanent deal but Mourinho was insistent. Some two years later, he was back in England breaking records with Liverpool. 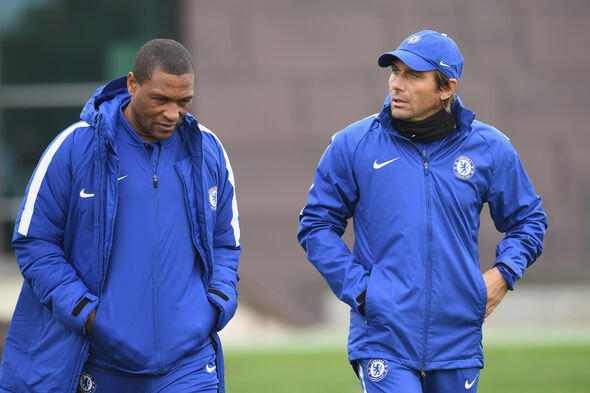 Another difference in opinion involving transfer targets and a failure to clinch their high-priority signings resulted in Antonio Conte leaving the club.

That wouldn’t arrive until May 2018, and Emenalo was the first domino to fall, amid reports of disagreements over transfer strategy with Marina Granvoskaia, who was gathering more power with every day at Stamford Bridge. Still, Emenalo was deemed responsible for Chelsea failing to lure Lukaku in 2017 and the club eventually signed Alvaro Morata for £60m.

Emenalo tendered his resignation in November 2017, just six months after the club had won its fifth Premier League title, describing it as a “very difficult decision to make”. Ultimately, it was one that many expected after years of botched dealings and political ploys within the hierarchy.

But it is a story that should serve as a warning for Boehly as he prepares to bring Potter and Freund together for a new era at Chelsea.