Chelsea have found themselves locked in yet another transfer battle with Barcelona after tabling an offer for Jules Kounde. The Blues have already missed out on one of their targets this summer, with Raphinha snubbing the Premier League side to complete his dream switch to the Camp Nou.

But Thomas Tuchel is determined not to let another target slip from his grasp after the club made an enticing £55million offer to Sevilla for Kounde. It is understood that the fee is beyond what Barca can afford after spending over £105m on Raphinha and Robert Lewandowski.

However, the Blaugrana remain in the race to sign the France international, who has already agreed personal terms on a five-year deal with Chelsea. It all hinges now on whether Sevilla will push through the deal in time before Barca come back with another bid. But if the west London side do miss out on Kounde, there are other transfer options available for Tuchel to explore. 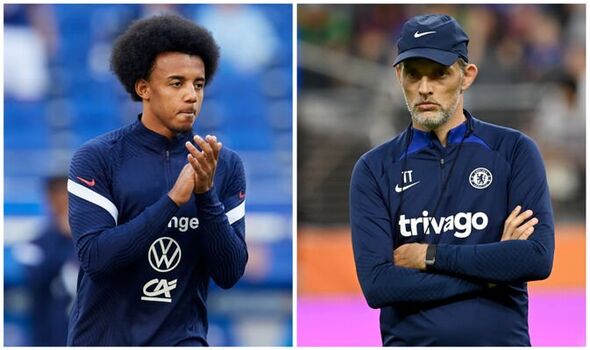 The RB Leipzig defender has emerged as a possible alternative if Tuchel fails to land top target Kounde this summer. The 20-year-old, already a full Croatia international with 17 caps, has played at the highest level at Euro 2020, as well as featuring regularly for Leipzig in the Bundesliga and Champions League.

While he is a left-footed defender, there is a theory that Gvardiol could take up the left-sided centre-back role and allow Kalidou Koulibaly — a £34m signing from Napoli — to move into the centre of Tuchel’s back three.

However, Leipzig are adamant their talented defender will not be leaving, nor has Gvardiol made clear his intention to push for a transfer. And it seems Chelsea may have to stump up a fee of around £60m just to get the conversation started. 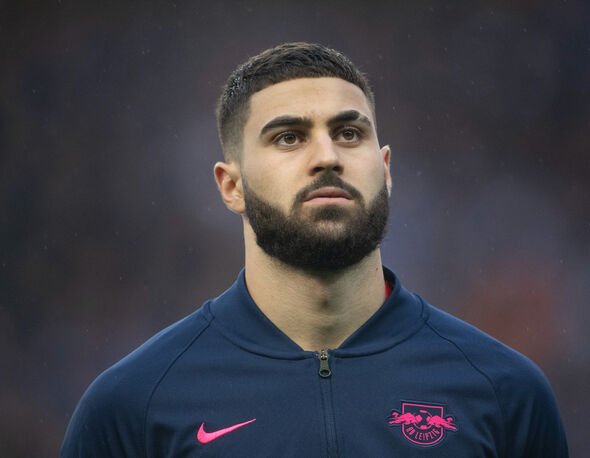 Tuchel is a keen admirer of Kimpembe, having worked with the French defender during his two-and-a-half-year spell as PSG head coach.

It was widely reported that Chelsea lodged a £40m offer to the Parisian outfit to test their resolve, but the bid was firmly rejected as the Ligue 1 champions are hoping their £50m valuation will be met in full.

The 26-year-old is another left-footed defender but he would have no qualms with playing as an inverted centre-back on the right side. But the fact he is three years older than Kounde and not a great deal cheaper may make Chelsea think twice about returning with an improved offer. 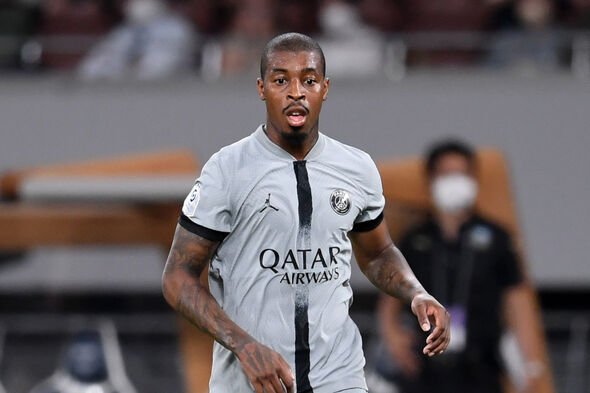 With speed, power and confidence on the ball, Upamecano is tailor-made for the Premier League. He would have no problems in fitting into Tuchel’s defence alongside Thiago Silva and Koulibaly and at 23 has his whole career ahead of him.

Chelsea have been linked with Upamecano in the past before he moved to Bayern Munich from RB Leipzig. But the signing of Matthijs de Ligt has put his position under question. Such a deal would prove expensive and Bayern would be looking for a fee similar to what they paid for De Ligt, who signed for around £68m from Juventus.

Whether or not Todd Boehly would be willing to spend such an amount after already spending £80m on Koulibaly and Raheem Sterling remains to be seen. 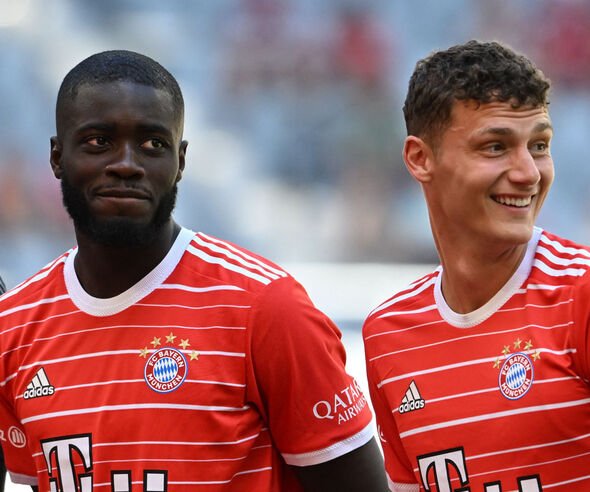 And then there is also Pavard, Upamecano’s club and international team-mate who may relish the chance for a new challenge in the Premier League, after spending his entire senior career in Germany.

The 26-year-old has earned a reputation for being a solid right-back for the Bavarian giants. But the Frenchman recently revealed he is keen to try his hand in a more central role.

And being signed as a right-sided centre-back may suit him perfectly as he handles the transition from one position to the other. Tuchel may also appreciate his versatility as he can play several roles across the backline, and with his contract expiring in 2024, he may be the most realistic option of the quartet to sign.