Chelsea’s attempts to sign Chicago Fire goalkeeper Gabriel Slonina have reportedly collapsed due to sanctions placed on the club by the UK government.

The freezing of Roman Abramovich’s assets following Russia’s invasion of Ukraine means that the Blues are currently unable to buy or sell players.

The club are also not allowed to offer new contracts to current players or sell merchandise, but in recent days they have been allowed to start selling some tickets again. 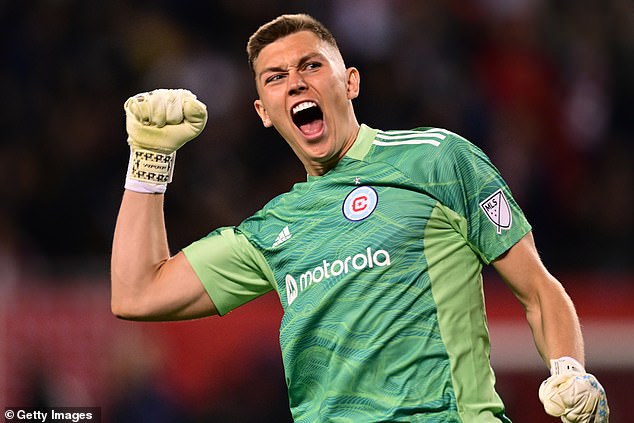 Transfer chiefs at Stamford Bridge are already feeling the repercussions of the restrictions as talks have broken down over a deal for promising shot-stopper Slonina, according to Fabrizio Romano.

A fee of between £5million and £5.8million was reportedly set to be agreed with Chicago Fire, with Chelsea planning on sending the 17-year-old back to the MLS club on loan until 2023.

6ft 4in Slonina is viewed as one of the most promising teenage goalkeepers in the world and has quickly become a regular for Chicago Fire despite his tender years.

He became both the youngest goalkeeper in MLS history and the youngest to keep a clean sheet when he made his debut in a 0-0 draw with New York City last August at the age of 17 years and 81 days.

Slonina played the final 10 games for the Illinois-based side last season and has kept three clean sheets in the first four games of this year’s campaign. 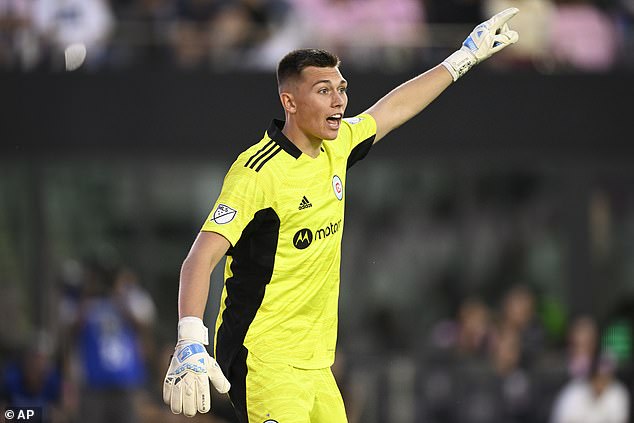 Chelsea wanted to sign 17-year-old Slonina for a fee of between £5million and £5.8million 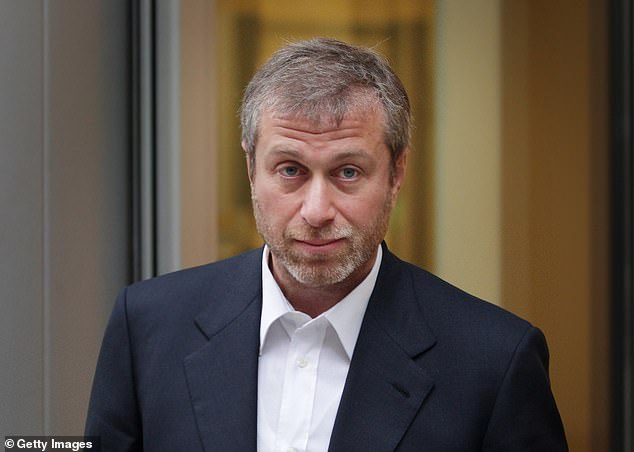 In January, he earned his first senior call up to the USA national team but is also eligible to represent Poland through his parents.

‘I strive to want to be the greatest goalkeeper in the world,’ Slonina told the official MLS website last year.

‘So I think I’m just going to keep putting in that work, making sure I take the right steps toward that direction every single day.’