Shaka Hislop has warned Chelsea that they could be making a “very expensive gamble” if they sign Ousmane Dembele this summer. The French winger is available on a free transfer after his Barcelona contract expired at the end of last month, but would command a large wage and the Blues do have Raheem Sterling and Raphinha also in their sights.

Thomas Tuchel’s side are reportedly frontrunners to sign Manchester City winger Sterling if he does leave the Etihad this summer, while they have also met Leeds’ valuation of Brazilian Raphinha but the player does appear to be holding out for a move to Barcelona. Chelsea have been strongly linked with Dembele as well, as Tuchel coached the 25-year-old at Borussia Dortmund, but Hislop believes a move for the Frenchman would be a mistake.

“If I am Chelsea, at the numbers that apparently Dembele is after, I am not sure that it is worth it,” the former West Ham goalkeeper told ESPN. “Dembele is after an awful lot of money and while he has shown that he can be worth that in the last six months of last season, that’s all we have seen from Dembele. 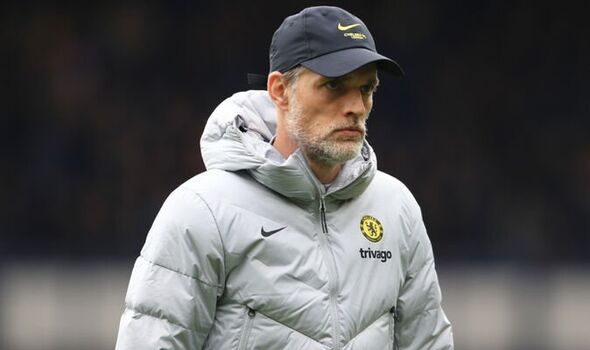 “Money no object I take the chance, but given the kind of money Dembele is supposedly asking for, if I am Chelsea I am a little bit reluctant.”

Dembele has had an inconsistent Barcelona career since moving from Germany in 2017, but has found his feet under Xavi and recorded 13 assists in 21 La Liga appearances last season. Liverpool and Paris Saint-Germain have also been mentioned as reported landing spots for Dembele and a new contract at the Nou Camp is not out of the question, but Chelsea have reportedly made him a prime target. 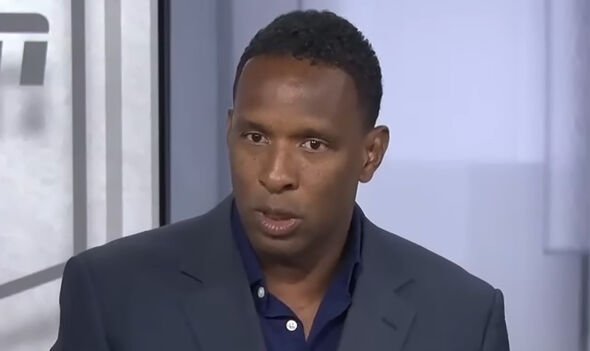 “The thing is, the timing of the switch from [Ronald] Koeman to Xavi has served him very well,” Hislop added. “Because he has come in and played very well.

“Now everything is ‘Well under Xavi, this is who Dembele is’, but if Xavi had been manager for two years for argument’s sake and we got the last six months that we have seen, I don’t think he has the negotiating power that he does in being able to say ‘Under Xavi, that’s where I am at my absolute best’.

“The other thing for me is Barcelona got themselves in trouble through creative accounting, this just seems like Barcelona are making the same mistake yet again.”