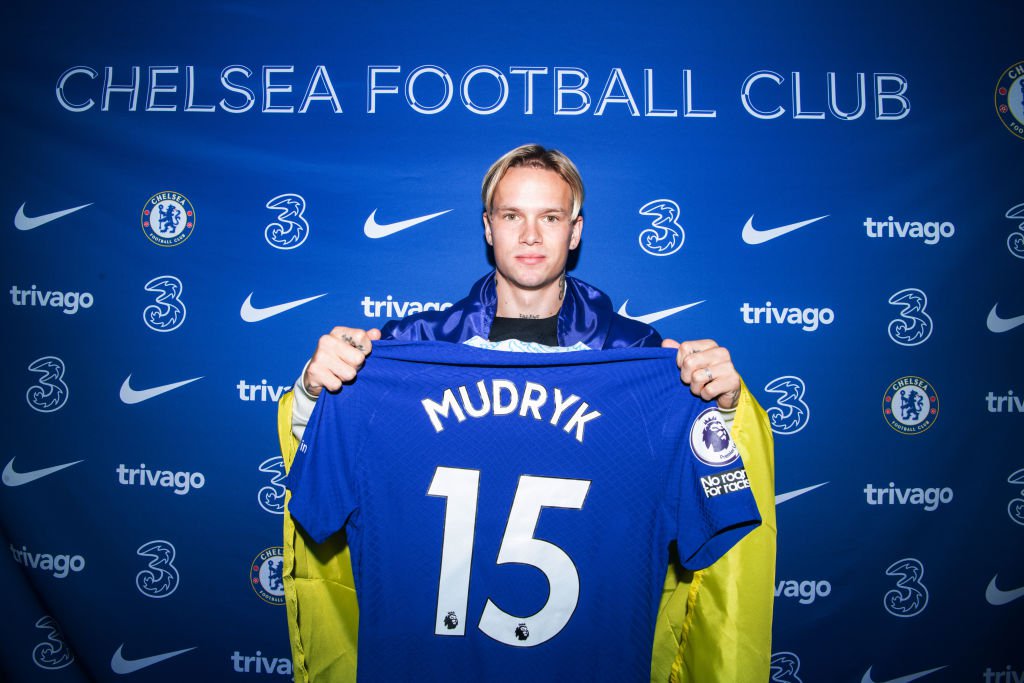 Chelsea’s hierarchy warned Mykhailo Mudryk that he could face difficulty over playing time if he joined Arsenal, according to reports.

Arsenal were frontrunners to sign Mudryk this month but after several weeks of negotiations the Premier League leaders were unable to agree a fee with Shakhtar Donetsk.

That allowed Chelsea to close in last weekend to complete a deal as co-owner Behdad Eghbali and director of global transfers Paul Winstanley travelled to Turkey to negotiate with Shakhtar on Saturday before returning to London with Mudryk on their private jet once a £88.6 million deal had been agreed.

It’s understood that Arsenal was Mudryk’s preferred destination and during lengthy talks on Saturday, Chelsea put forward their case as to why the winger should make the move to Stamford Bridge instead.

According to The Athletic, Chelsea told Mudryk that he would play a key role in Graham Potter’s side and that the club would provide a ‘platform’ for him to thrive.

The report also claims that Chelsea chiefs argued that Mudryk would face more difficulty at Arsenal where he would be competing for a place alongside Gabriel Martinelli.

‘When we met Chelsea, we stayed all together. For you to understand the context, it was for nine or 10 hours. They invited the player and explained to us the whole project,’ Palkin told The Athletic.

‘We realised that, yes, if you look right now, Chelsea have some kinds of problems but it is normal because they have a transition period from one owner to another.

‘It is understandable. They would like to change a lot. So when they explain to you the whole story and you look for the next two, three, four, five years, then you see they have a serious project.

‘I believe they will build one of the best clubs in the world because I am telling you, they are very serious in all directions: sports science, the stadium side, the commercial side, on all things. For us, they looked very ambitious.’