LIVE: Chelsea vs Brighton – kick off delayed until 8.15pm because of protests from Blues fans against Super League plans outside Stamford Bridge, as Thomas Tuchel’s side focus on moving into third in the table

Chelsea are in action for the first time since announcing controversial plans to join a European Super League as they take on Brighton at Stamford Bridge.

With the backdrop of Blues fans protesting against the ESL, their players will have eyes on moving into third in the Premier League table when they take on the south coast side who are looking to pull away from a relegation battle.

Will try and get some clarification on this shortly, but again there are many reports circulating that Manchester Untied’s chairman Ed Woodward has resigned from his position.

To think there will be a football match soon… goodness me this Super League is taking some casualties.

As with Leeds United last night against Liverpool, Brighton are warming up with shirts reading ‘Football is for the fans’ on the reverse, with the front reading ‘earn it’ in reference to playing merit qualifying for a Champions League/European place. 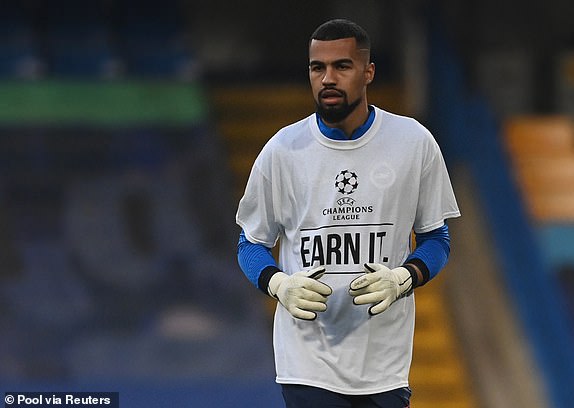 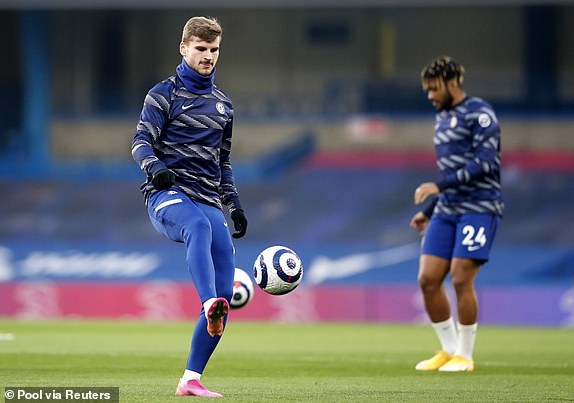 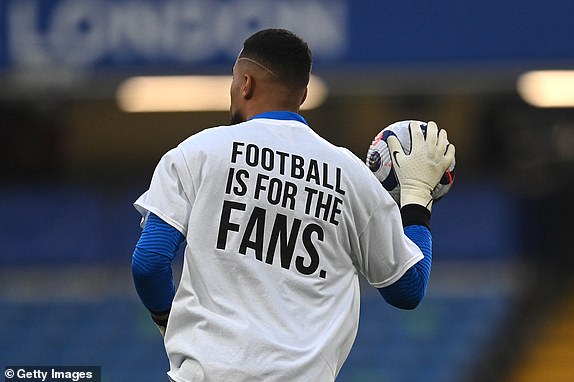 Due to the protests outside the ground, the team buses took time getting into the stadium and that means kick-off will be delayed by 15 minutes.

Oh and Barcelona are also now set to quit alongside Chelsea, Manchester City and Atletico Madrid.

It’s just going to be left with Tottenham and chairman Daniel Levy demanding where his money is isn’t it?

Right now, there are lots of reports going around that Manchester City AND Atletico Madrid have also pulled the plug of the European Super League.

The power of the protest. The house of cards are tumbling.

Fresh legs is the order of the day for Thomas Tuchel as there was little wrong with the team that defeated Manchester City 1-0 in the FA Cup semi-final on Saturday.

In come Kurt Zouma and Andreas Christensen into the back three in place of Thiago Silva and Cesar Azpilicueta, while Marcos Alonso replaces Ben Chilwell at left wing-back.

Kai Havertz comes in for N’Golo Kante in the midfield while Timo Werner makes way for Christian Pulisic.

For Brighton there are three changes made from the team who drew 0-0 at home to Everton just over a week ago as Adam Webster, Dan Burn and Alexis Mac Allister replace Adam Lallana, Jakub Moder and Neal Maupay.

After all, on this mild spring evening we do have the business of a Premier League match and a rather important one at both ends of the table (probably, if we bin off the ESL). Team news coming next. 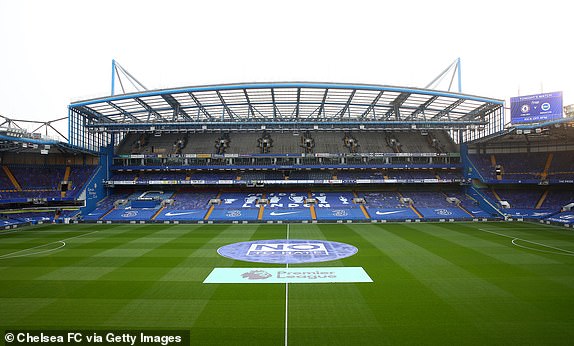 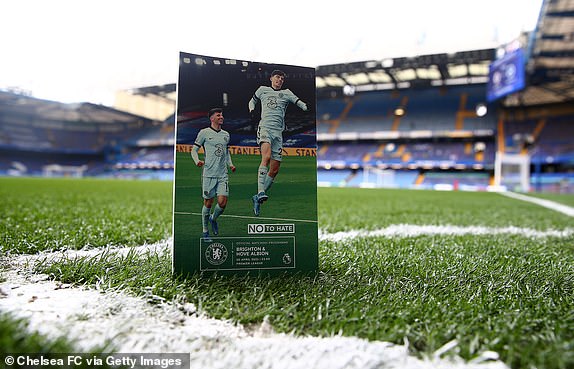 Lots and lots of fans are protesting this European Super League and there are some cracking banners out there – for the amount there are it’s like watching WWE during the late 1990s (WWF for those dealing in old money).

My favourite so far? ‘We want our cold nights in Stoke’. Here, here. Just need those pesky Potters to come good again and get promoted. You really are truly missed.

‘Buck off’ is also rather good for its simplicity and the anger directed at Chelsea chairman Bruce Buck.

You can read more on the protests here. 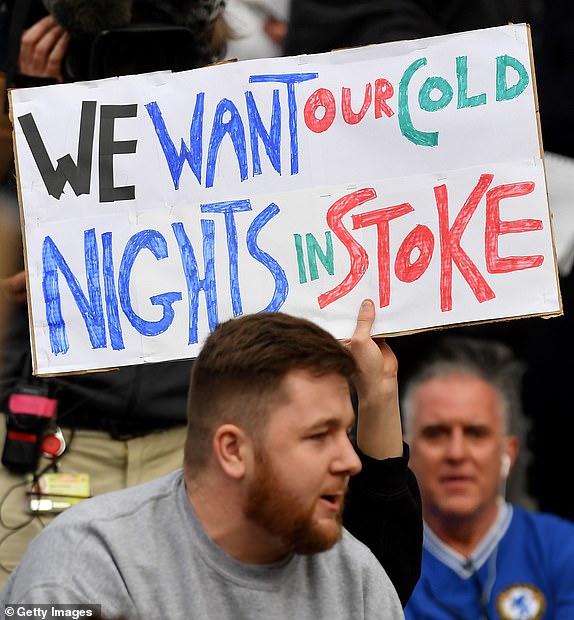 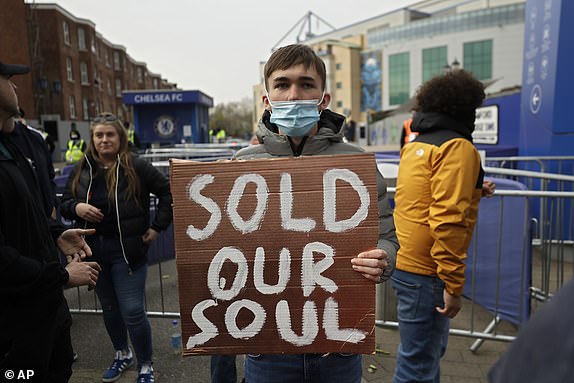 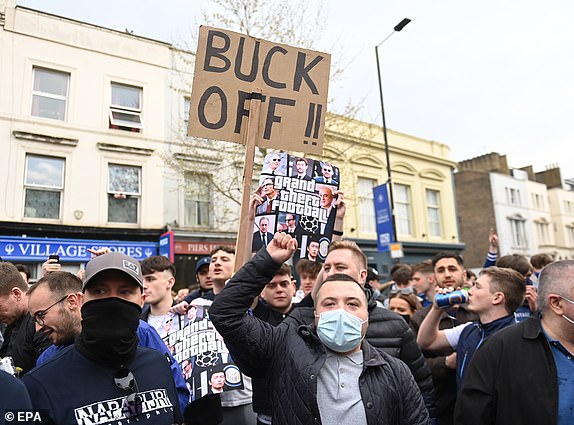 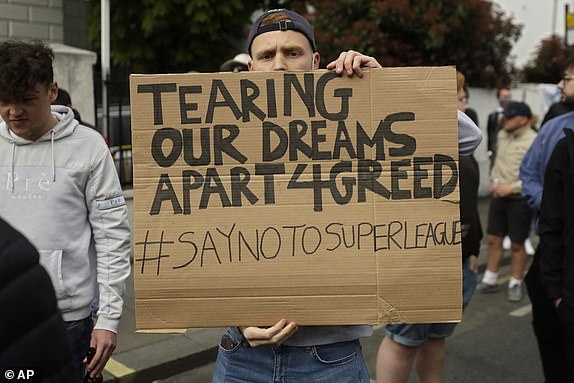 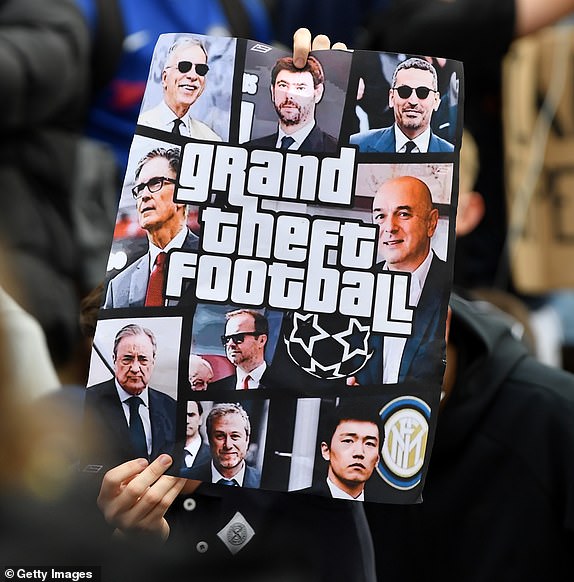 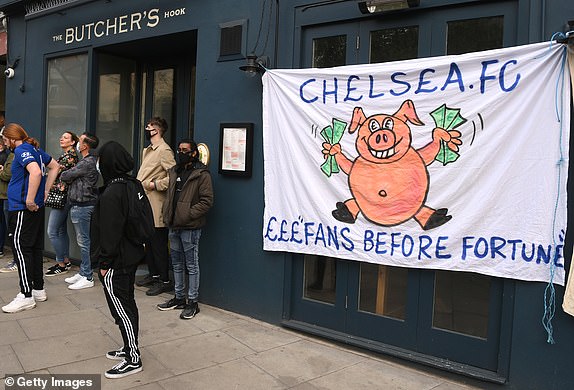 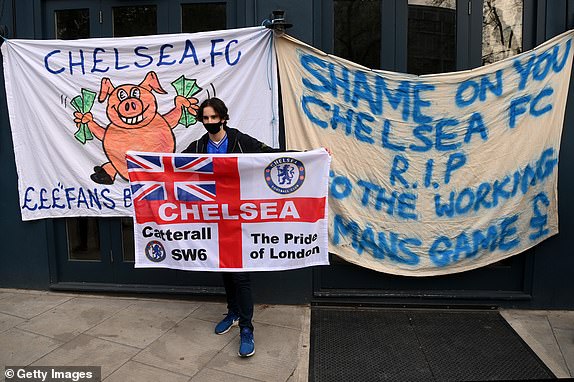 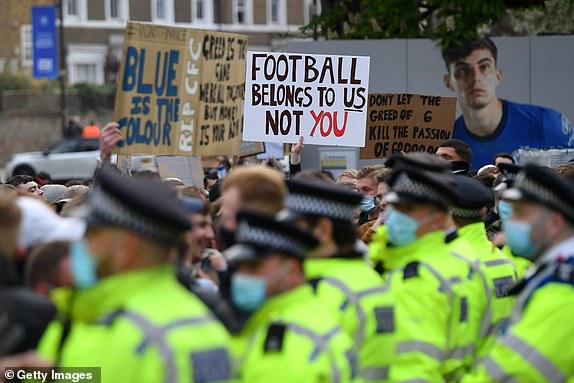 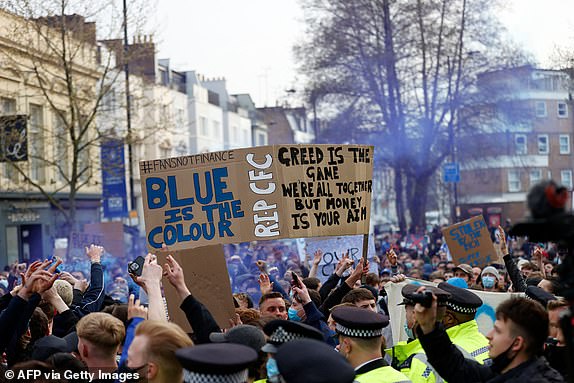 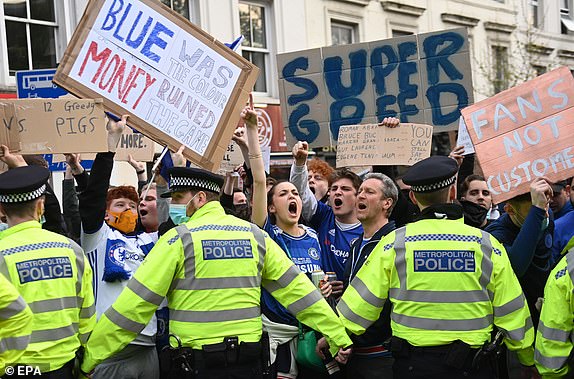 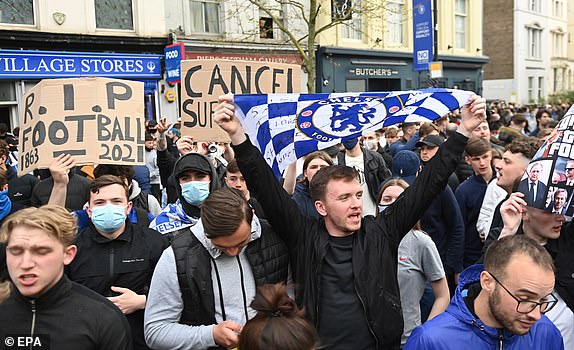 It’s already getting a bit heated outside the ground. So much so that former Chelsea goalkeeper, and current technical advisor, Petr Cech is pleading with anti-European Super League protesters to let the team buses in.

You can hear him pleading: ‘Let the people in, let the bus go in.’

What a start to the evening! 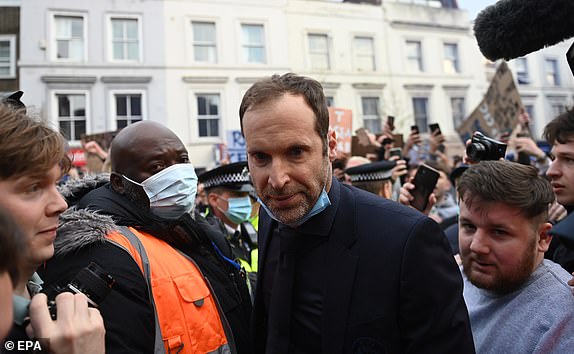 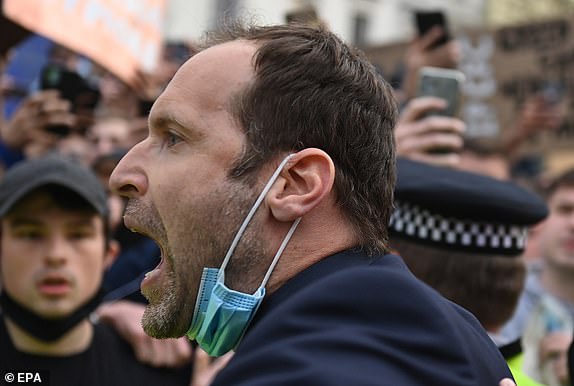 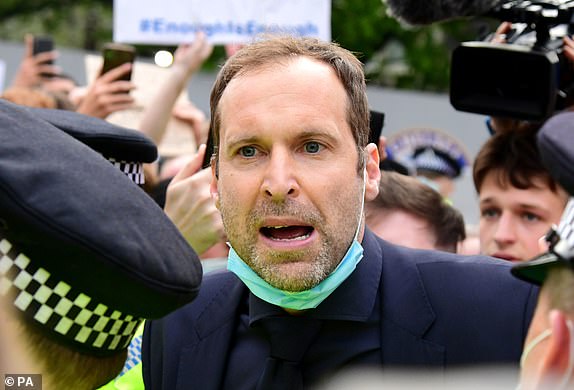 And not just on the pitch. In theory we have a top four race in which Chelsea are involved in, while Brighton are also battling relegation.

No escaping that elephant in the room though is there? The European Super League… it’s a topic not going away anytime soon and Blues fans have been keen to let their club know their feelings.

Good evening all and welcome to our live coverage of Chelsea vs Brighton as well as football fans against the ‘Big Six’. 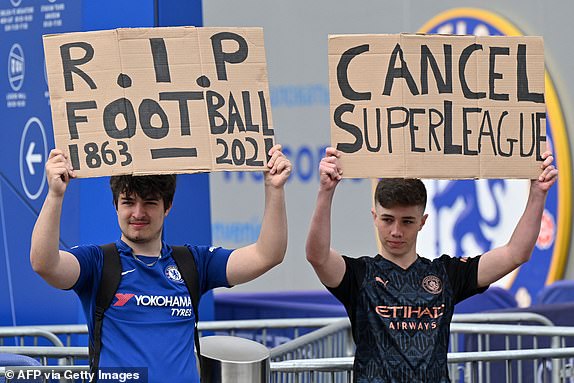