Former Arsenal striker Ian Wright has urged Chelsea not to ignore Callum Hudson-Odoi after sealing a £47.5million deal to bring Raheem Sterling to Stamford Bridge. Wright has claimed that the 21-year-old is a “major talent that can’t be wasted”, and admitted he is confused over Hudson-Odoi’s role at the club.

Hudson-Odoi signed a new five-year contract at Chelsea in 2019 following interest from Bayern Munich in taking the then-teenager to Germany. The Blues turned down the Bundesliga champions’ advances and kept the starlet at the club. He made just 15 Premier League appearances last season under Thomas Tuchel though, and Wright has concerns that he may be cast further aside following the arrival of Sterling.

“With Sterling coming in there, what happens with [Christian] Pulisic and Callum Hudson-Odoi?” Wright questioned on his Wrighty’s House podcast. “With everything we were expecting from Callum, we thought that Tuchel loved him and it was going to happen.

“The fact that he was in the team, then it all came about [Bayern Munich links], then the new contract and he’s in the first team, so you are where you want to be. Then it’s about ‘What can I do to be better in the team?’ and ‘What can I work on?’ 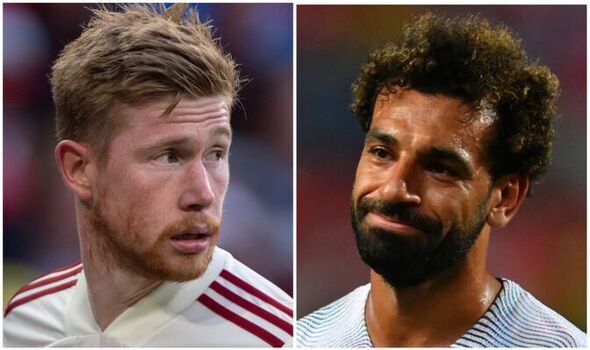 Chelsea have seen several players let go in the past only for them to go on and become Premier League stars, most notably Kevin De Bruyne and Mohamed Salah who left Stamford Bridge in 2014 and 2016 respectively due to a lack of game-time, and Wright hopes that mistake isn’t made again with Hudson-Odoi. 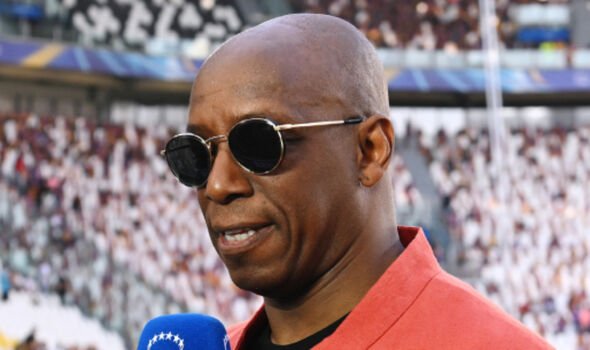 “This is why I am confused,” Wright added. “You look at all of the players that leave Chelsea, you look at [Fikayo] Tomori, Tammy [Abraham], [Mohamed] Salah and [Kevin] De Bruyne.

“People leave Chelsea and thrive, I get that. But once you get yourself into a position where you are in the first team, then I think it’s down to you to do everything you can to stay there.

“From watching him in the under-17 World Cup and watching just how he flew. He’s world-class. For that age group for what he was doing because he was putting in world-class performances in that tournament. But for the injuries, he probably continues that. He is a major talent that can’t be wasted.”