Chelsea have been stung by former Manchester United manager Louis van Gaal after the Netherlands boss advised Matthijs de Ligt to join Bayern Munich over the Blues. The pair were both pushing to sign the 22-year-old from Juventus this summer, however the Bundesliga behemoths have won the race for his signature, confirming the centre-back has joined in a £65.6million deal.

With Thomas Tuchel’s priority bolstering his backline this summer, De Ligt emerged as Chelsea’s top centre-back target. The Blues have, however, been forced to turn their attentions elsewhere having seen Bayern swoop for the Dutch defender instead.

De Ligt himself has now confirmed that his national team manager Van Gaal played a key role in convincing him to join the German giants ahead of Chelsea. Following confirmation of his move, De Ligt revealed, as per De Telegraaf: “At the beginning of the summer I already discussed my future with Van Gaal.

“He only had good words for this club. He praised the philosophy of Bayern Munich and said to me: if you go to Bayern, you will love it there.” 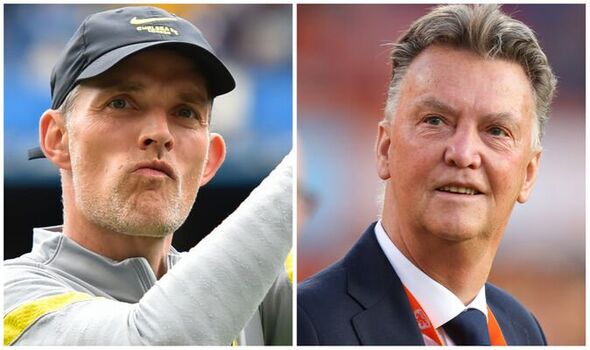 Ex-United head coach Van Gaal managed Bayern between 2009 and 2011, helping the Bavarians to a domestic double during the 2009-10 campaign. The 70-year-old, who would later experience a disastrous stint at Old Trafford, took charge of the Dutch national team for the third time last year and will lead the Oranje at the World Cup in Qatar this November.

De Ligt also claimed current Bayern head coach Julian Nagelsmann was another key influence in his decision to head to Germany this summer. The defender added: “He is a coach who has proven that young players can develop under him. I still see myself as a young player who wants to improve.” 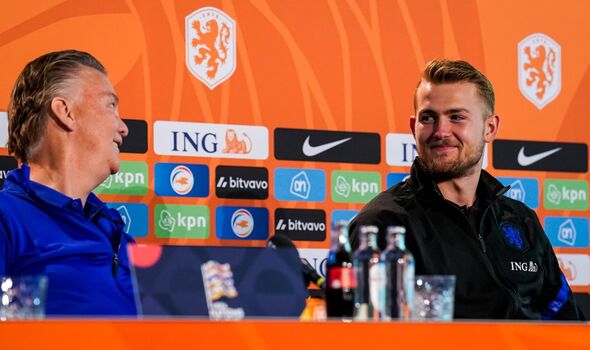 Having missed out on De Ligt, Chelsea have since turned their attentions to other central defensive options. Though the Blues have seen an agreement for Manchester City’s Nathan Ake fall through, Tuchel has added Kalidou Koulibaly to his squad this summer, with the Senegalese centre-back signing from Napoli in a £34m deal.

Chelsea are reportedly closing in on Sevilla’s Jules Kounde while talks have also been held with Paris Saint-Germain over Presnel Kimpembe. RB Leipzig’s Josko Gvardiol is understood to be another defensive option under consideration at Stamford Bridge.