Chelsea have returned over 800 unsold tickets for their Champions League final against Manchester City in Porto, with fans not buying the ‘subsidised’ £200 packages.

Tickets on general sale have all sold out but Chelsea have not managed to get rid of all of the 3,000 they had held back as part of their charter package.

Chelsea were offering fans official day trips, worth £200 per person plus the cost of the match ticket, with the flights subsidised by the club. 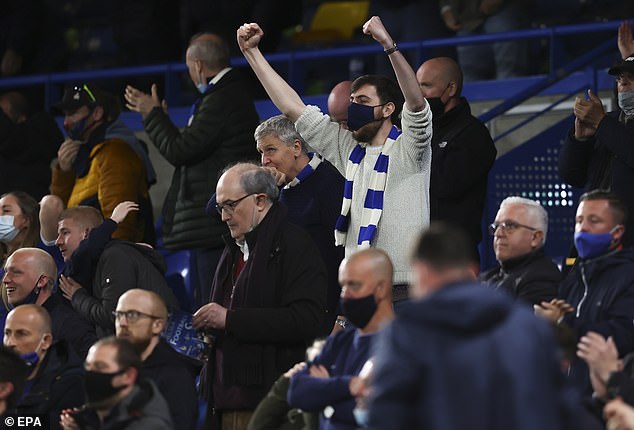 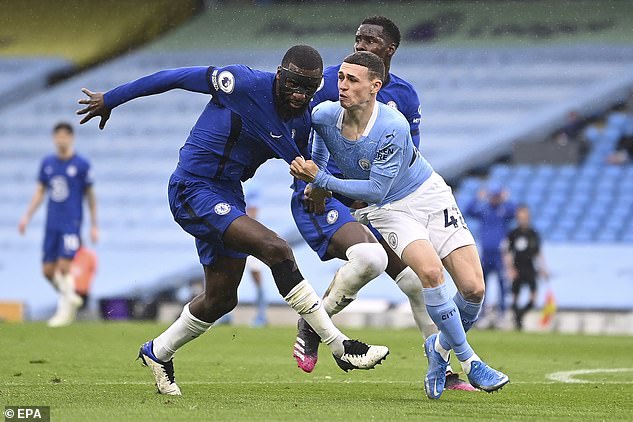 However, they have now had to return hundreds of tickets after the package deal proved to be unpopular among supporters.

It is understood that being restricted to less than 24 hours in Porto and Covid were key reasons why almost a third of those tickets failed to sell.

Unlike Manchester City, who have paid for their fans’ travel and Covid testing, Chelsea did not offer to cover the costs for match-going fans’ tests and were only subsidising part of supporters’ travel to the final. 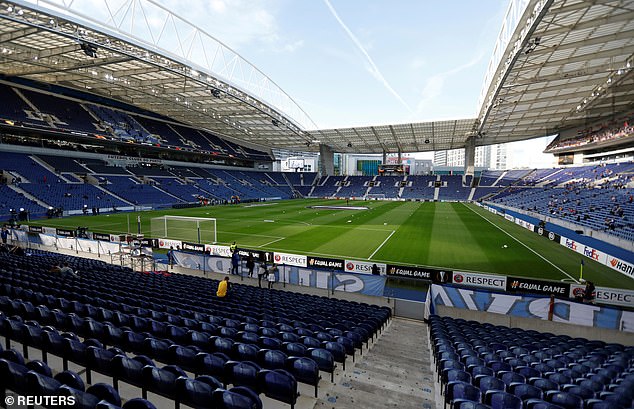 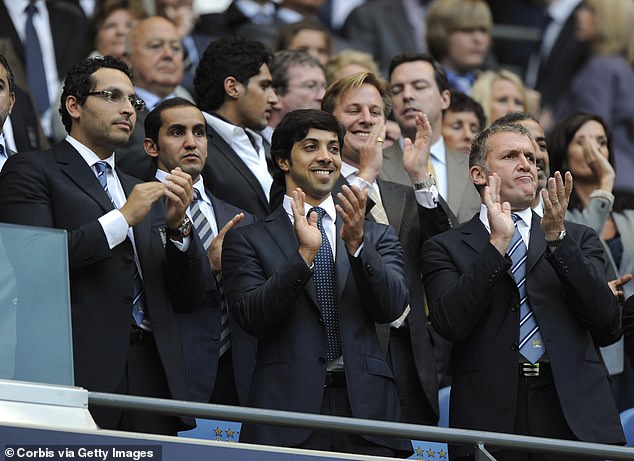 He said: ‘UEFA’s lack of care for fans has again come to the fore.

‘They came to be our friends over the European Super League but now they have turned their backs on us again.

‘UEFA’s insistence on having charter flights – initially linked to 90 per cent of tickets, which the clubs pushed back on – spending only 24 hours in Portugal with added Covid testing and additional costs have made it very prohibitive.

‘Selling tickets for up to 400 euros for a limited access final with unnecessary travel is outrageous when there were obvious solutions closer to home.’

UEFA has been criticised for its pricing policy, with tickets starting at £60 and rising to as much as £515 for category 1 seating.

Supporters from both clubs are due to arrive in Portugal on Saturday with a strict plan in place to escort them to the stadium and back to the airport.

Portuguese authorities confirmed on Tuesday that they will allow 16,500 to attend the final at the Estadio do Dragao. That number equates to 33 per cent of the stadium’s 50,000 capacity.

Chelsea and Manchester City were both allocated 6,000 tickets each while 1,700 went on sale to the general public earlier this week.