Former Chancellor of the Exchequer, George Osborne, has been drafted in to boost Todd Boehly’s bid to buy Chelsea, the PA news agency understands.

The former Conservative MP for Totton and ex-Evening Standard editor’s involvement with the Boehly consortium adds an extra edge to the LA Dodgers co-owner’s candidacy to buy the Blues.

The London firm Robey Warshaw, where Osborne works as a partner, is understood to have signed on to the Boehly bid in an advisory capacity.

Establishment influence at the level of former top Government official Osborne’s involvement only adds another potent string to Boehly’s bow in an already strong bid for Chelsea.

New York merchant bank the Raine Group is poised to select a preferred bidder next week, in the race to buy Chelsea from Roman Abramovich.

Todd Boehly has teamed up with Swiss magnate Hansjorg Wyss and British businessman Jonathan Goldstein, for one of the three remaining consortium bids to buy Chelsea.

Boehly had an official offer for Chelsea rejected in 2019, and has been determined to make a success of his candidacy this time around.

The Ricketts family-led consortium withdrew its bid for Chelsea on Friday, in a dramatic turn of events that whittled down the field in the race to take over the Stamford Bridge club. 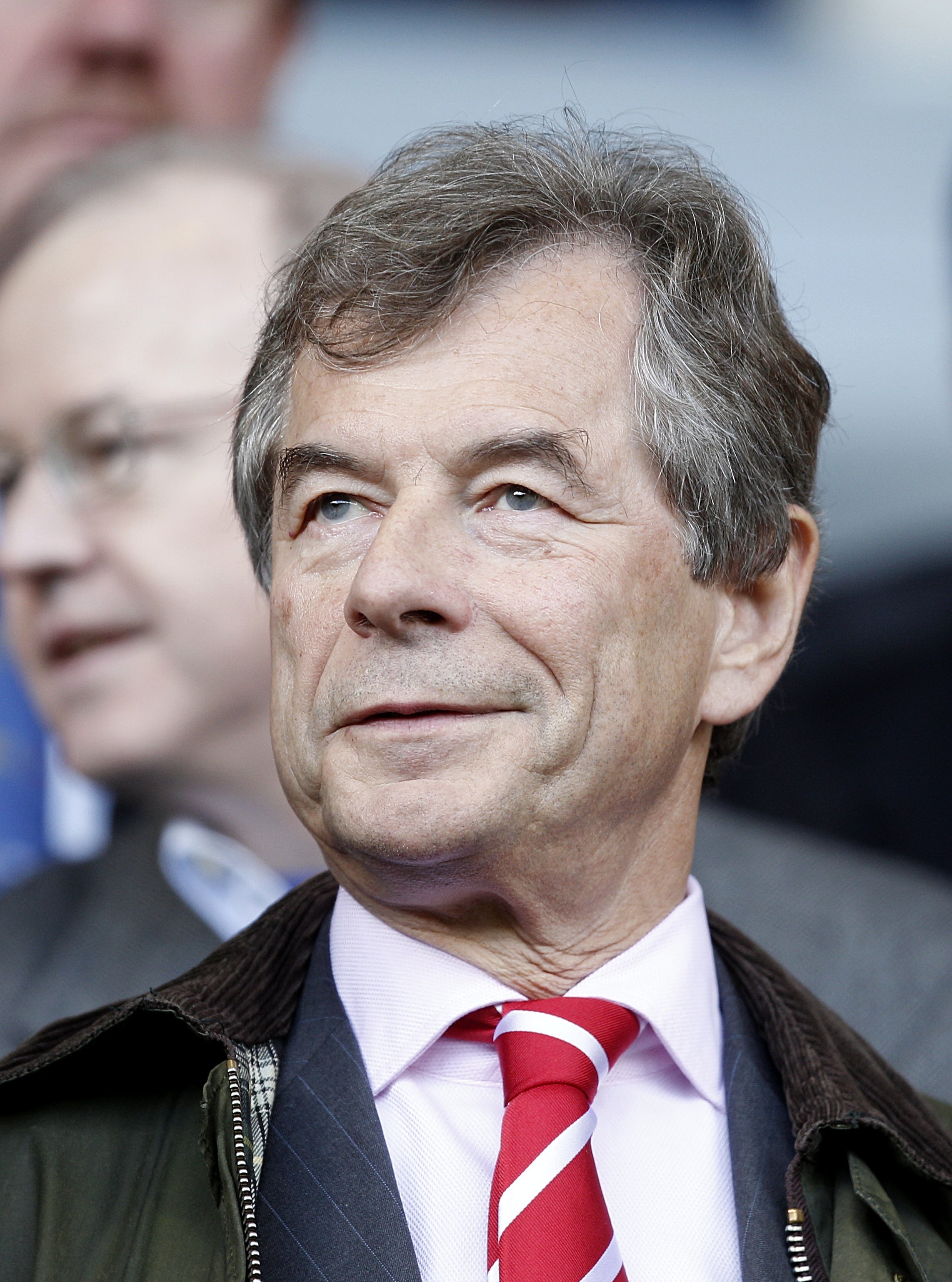 Chicago Cubs owners Tom and Laura Ricketts and partners Ken Griffin and Dan Gilbert were understood to be unable to finalise the composition of their consortium offer for the Blues.

The eventual preferred bidder must pass the Premier League’s owners and directors tests, before the Government would then be required to grant a new licence to allow the sale to go through.

The 55-year-old was then sanctioned by the UK Government on March 10, with Downing Street claiming to have proven his links to Vladimir Putin. 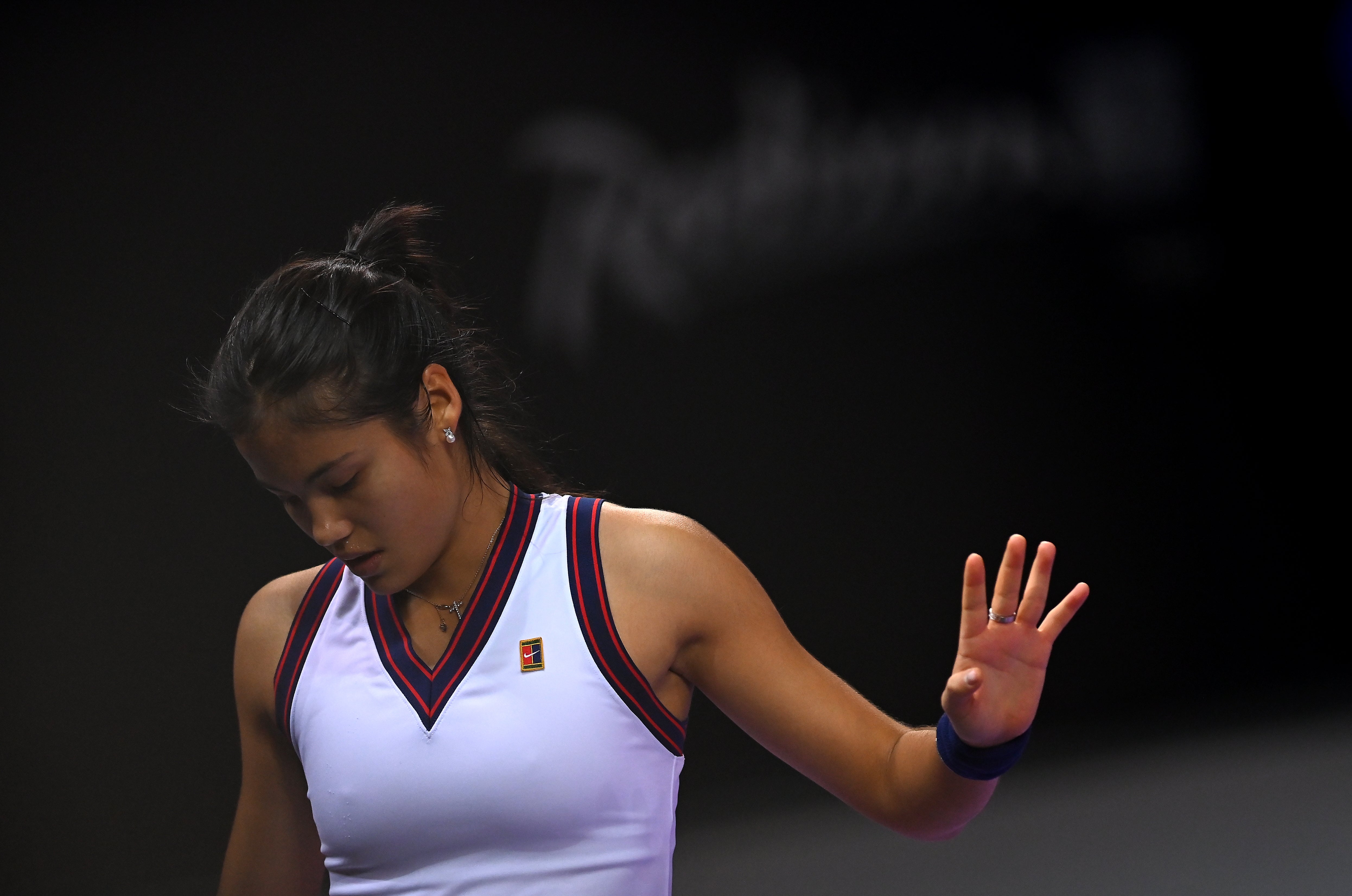 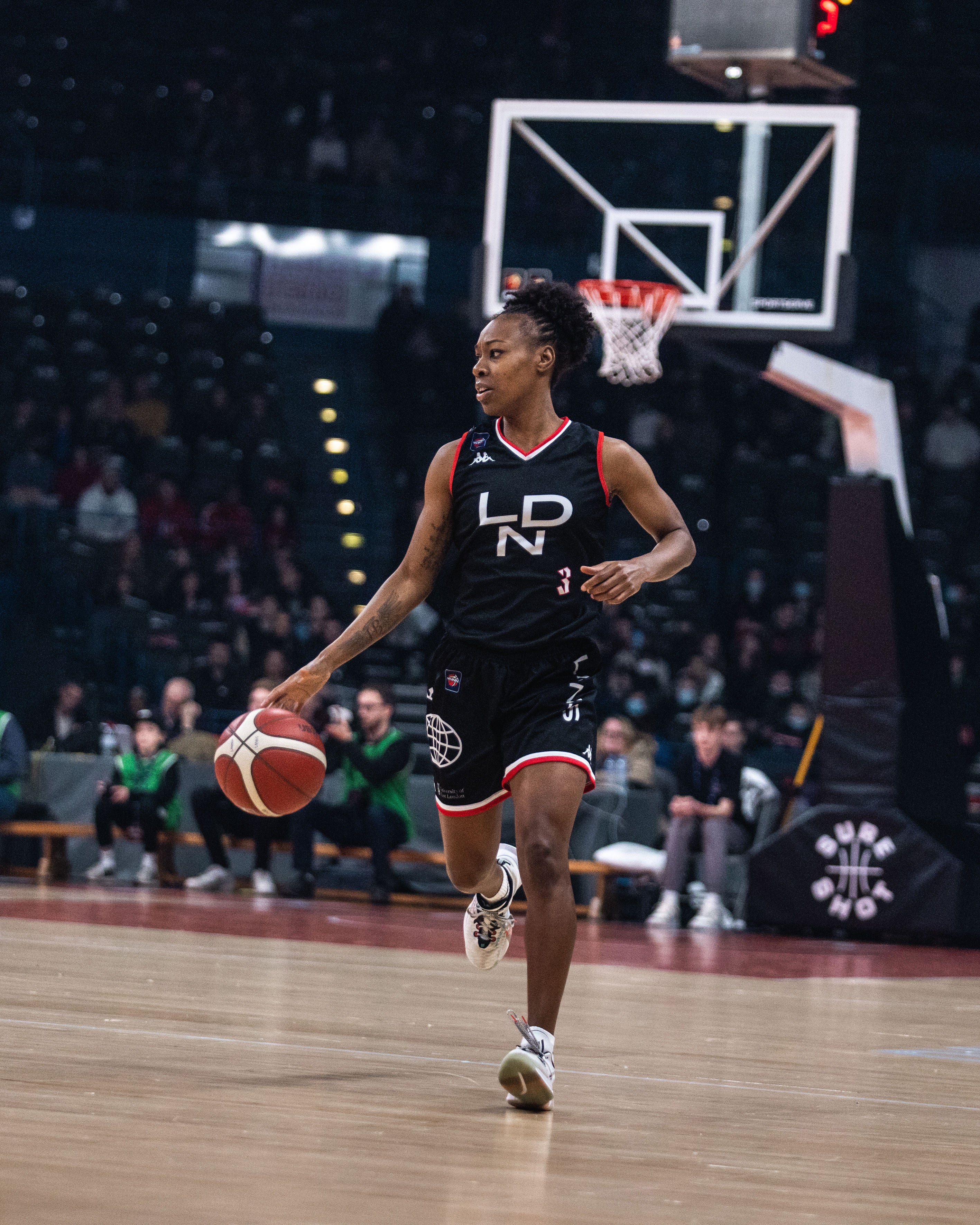 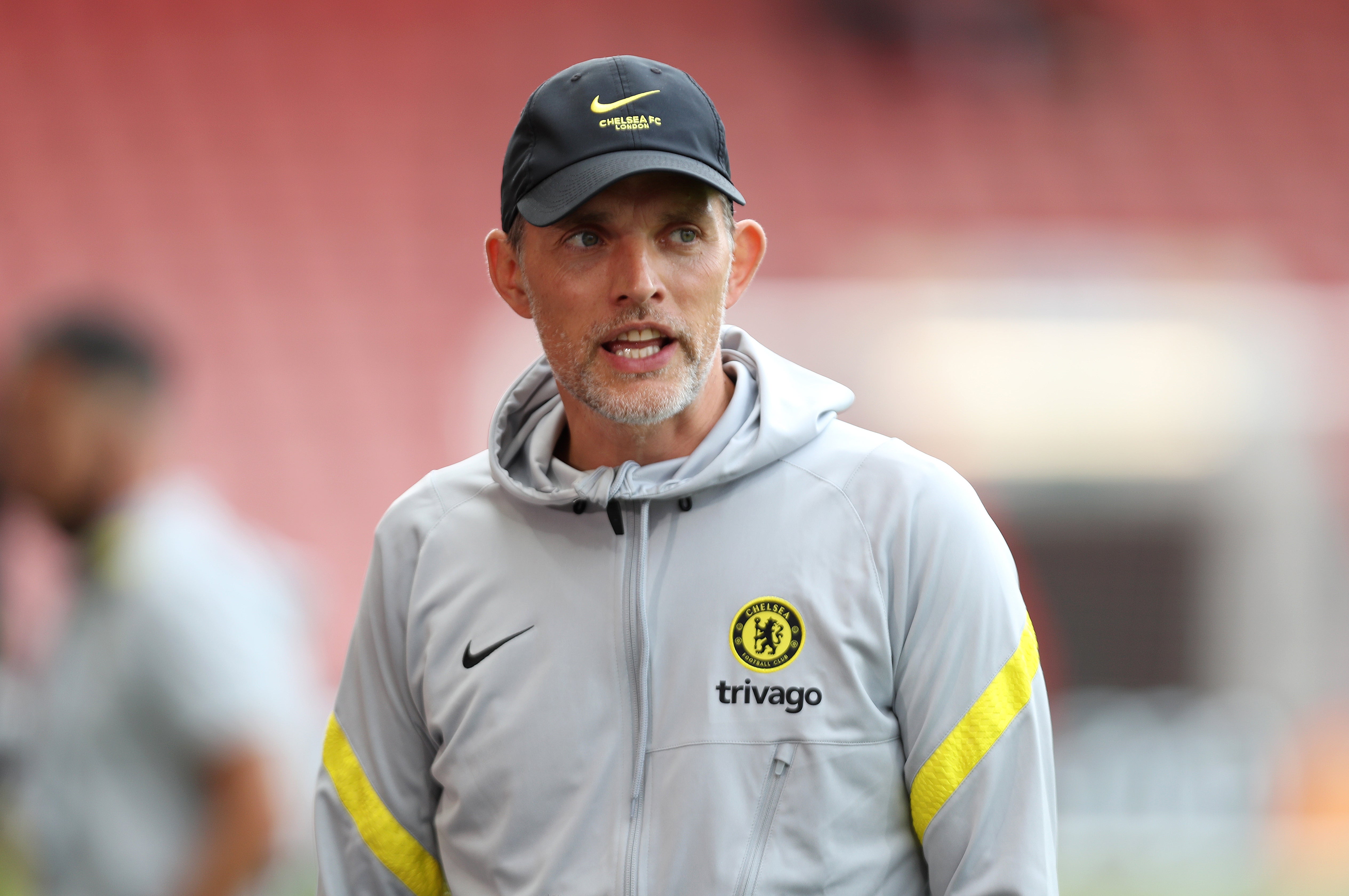 Chelsea have been granted a special Government licence to continue operating, though under strict terms.

Abramovich cannot profit from Chelsea’s sale, but had already vowed to write off the club’s £1.5billion debt.