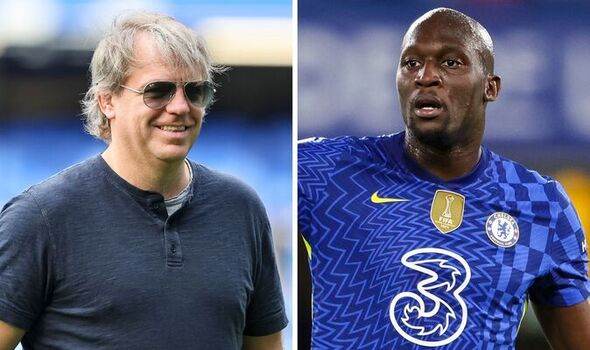 Chelsea have now reached an ‘agreement in principle’ to loan Romelu Lukaku back to Inter Milan, according to reports. Lukaku’s return to Stamford Bridge did not live up to expectations last year and he even struggled to start regularly under Thomas Tuchel.

Heading into the summer transfer window, it became clear that Lukaku was itching for a move back to the San Siro and Inter were also pushing for a deal. Given the Italian side’s finances, they were only interested in striking a loan deal and Chelsea’s new owner Todd Boehly was prepared to let the Belgian leave.

Inter’s first offer was rejected, but the two parties have returned to the table and now reached an ‘agreement’, according to The Athletic. The striker will re-join Inter on a season-long loan with no option or obligation for the deal to become permanent next summer.

It is claimed Inter will pay an initial fee worth £6.8m (€8m) with potential add-ons and terms over the forward’s wages have also been agreed. Boehly is said to have played a ‘key’ role in negotiations due to his relationship with Michael Yormark. Yormack is president of Roc Nation – a sports agency who represents Lukaku – and they also have Kevin De Bruyne and Tyrone Mings on their books. 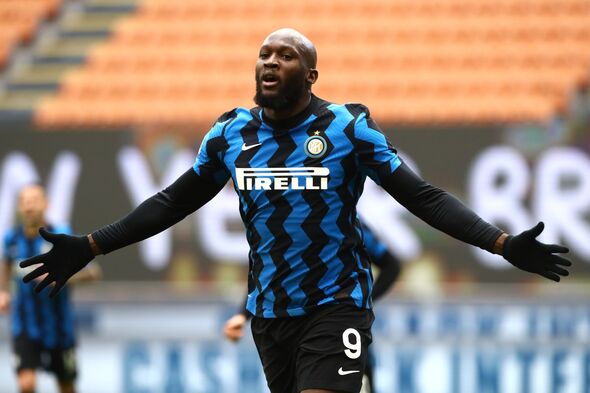