Chelsea are poised to make a summer move for Real Madrid centre back Raphael Varane. Thomas Tuchel steered his club into the FA Cup final at the weekend as they overcame Manchester City 1-0 at Wembley, and Chelsea are already in the Champions League semi-finals.

But manager Tuchel has earmarked the centre of Chelsea’s defence as the area he first wants to begin strengthening this summer, and Varane is high on the list of the men he is after.

Varane, now 27, has only one year left on his Real contract, but the French international has told friends he wants to leave this summer.

Real want Varane, who has been at the Bernabeu since 2011 after joining from Lens, to stay in Spain, but are aware of his intentions.

Tuchel will come across Varane in person later this month when his Chelsea side meet Real in the Champions League semi-finals. 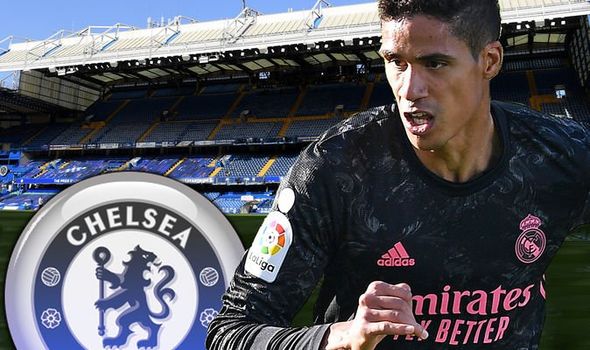 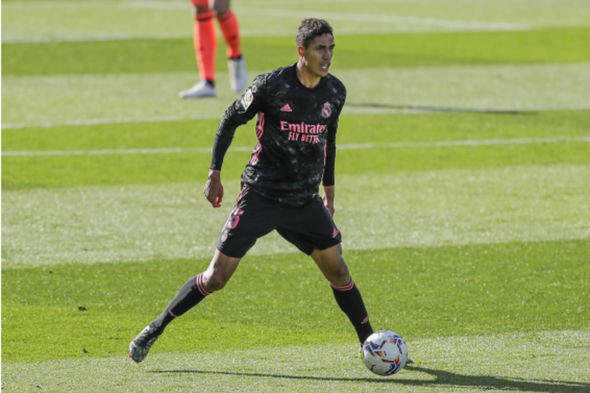 The stumbling block though could be the fee that Real will demand for Varane – who is also being chased by Manchester United – which is likely to be around £60 million.

A cheaper alternative would be Bayern Munich’s Niklas Sule – and with the uncertainty now surrounding the Bundesliga giants after the announcement that coach Hansi Flick is leaving in the summer, Chelsea are looking to capitalise.

The 25 year old also has one year left on his contract, and there have been no moves over a new deal. He would cost a much more realistic £30 million.