As Chelsea scramble to sign new centre-backs this summer, the Blues have received a fresh reminder of their mistakes of the past. Thomas Tuchel is understood to be keen on acquiring three new faces to play in the heart of his defence but it seems the west Londoners have already allowed the ideal candidate to slip through the net as a result of their impatience and a careless, “cut-throat” approach.

Having lost Antonio Rudiger to Real Madrid and Andreas Christensen to Barcelona, Tuchel has made no secret of his desire to bolster his backline this summer with the Blues worryingly short of options. With top target Matthijs de Ligt of Juventus set to snub a move to Stamford Bridge in favour of Bundesliga behemoths Bayern Munich, Chelsea have been left to search for alternatives elsewhere in the market.

However, there’s a sense all of this could have been avoided. The Blues allowed Fikayo Tomori to join AC Milan last summer following a fruitful loan stint and the 24-year-old has since seen his profile soar having helped the Rossoneri to the Serie A title.

So impressive have Tomori’s displays been at the heart of Milan’s defence, that according to Corriere della Sera, Manchester United have expressed an interest in capturing the English centre-back this summer. The news will likely provide cause for concern for Chelsea who risk seeing one of their home-grown academy stars join a Premier League rival having regretfully allowed him to depart.

JUST IN: Raphinha completing Chelsea transfer could be bad news for Blues’ own Dennis Bergkamp 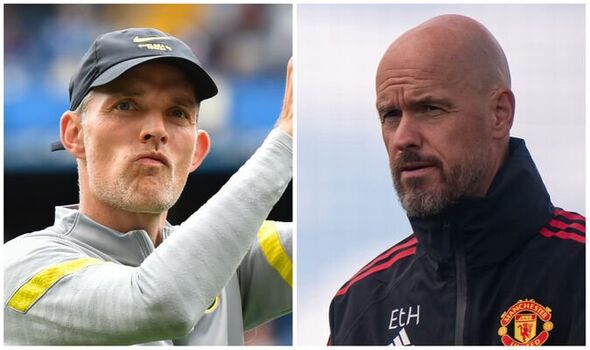 After excelling in his first full season in the Blues’ first-team, Tomori hit a bump in the road during his second Stamford Bridge campaign, which subsequently saw the defender’s loan move to Milan transpire. Against all logic, Chelsea then made a “cut-throat” decision to let the centre-back leave on a permanent basis – a choice which has seemingly come back to haunt them.

Had Frank Lampard have kept his faith in Tomori, his destiny would likely have been very different. And the Blues may not have found themselves experiencing their current defensive predicament.

“It was a difficult story in the end because we had too many centre-halves in the end in the second year at Chelsea and I really wanted to help [Tomori] but I’m not sure he really understood that,” Lampard admitted to Coral back in September 2021. “It is hard when you are at the top level because it is so cut throat and there are always difficult periods for young players.” 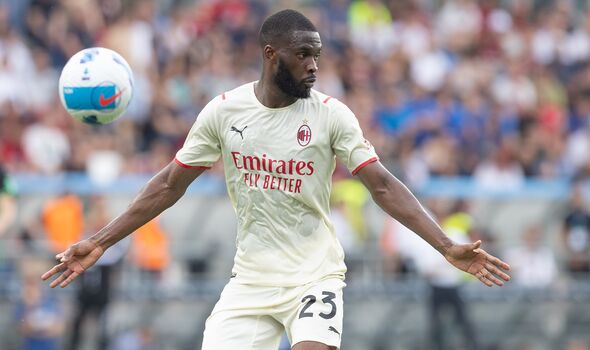 Alongside Tomori, Marc Guehi and Nathan Ake have also fallen foul to the club’s ruthless approach, though the latter is closing in on his return as Chelsea have evidently identified the error of their ways. However, perhaps of out embarrassment or a refusal to accept their mistakes, the Blues haven’t been linked with Tomori, unlike United.

While both Lampard and Tuchel clearly felt the club were well-stocked in central defence at the time, the picture within football is so often quick to change. One year after deeming Tomori surplus to requirements, the Blues find themselves perilously short at the back and struggling to acquire reinforcements. How they could do with the star centre-back now.