Chelsea owner Todd Boehly flew to Barcelona on Thursday to discuss a number of potential trades.

Barcelona want Chelsea full-backs Cesar Azpilicueta and Marcos Alonso and are prepared to offer players as part of negotiations rather than pay more than a nominal fee.

Dutch-born USA international full-back Sergino Dest and Holland international Memphis Depay are thought to be among the names offered. 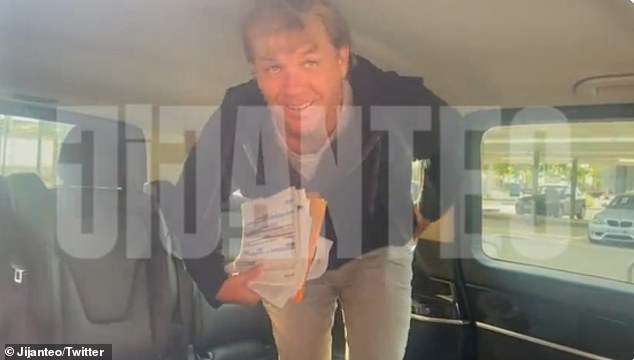 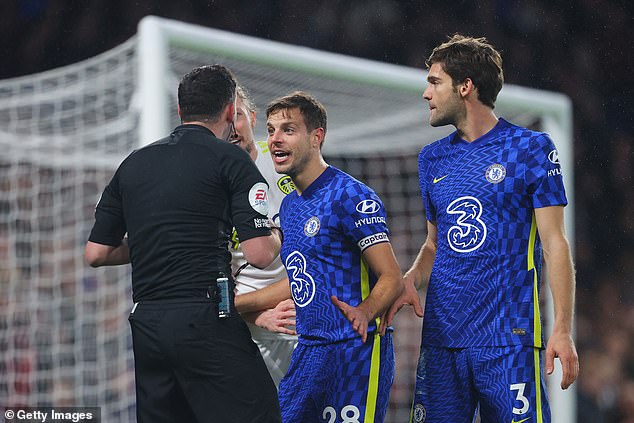 Barcelona director Mateu Alemany, consultant Jordi Cruyff and president Joan Laporta were all at the meeting with Boehly and Behdad Eghbali.

Chelsea have been linked with Frenkie de Jong but he would prefer to link up with Erik ten Hag at Manchester United.

He has long been United’s No 1 target of the summer and they have agreed a transfer fee that could rise to £70million.

But as Sportsmail reported on Wednesday, a move is now being held up by the fact that Barcelona still owe De Jong £17million in deferred payments and bonuses from during the pandemic.

De Jong has played 140 times for Barcelona since joining from Ajax, scoring 13 times in his three seasons. His only trophy at the Nou Camp was the Copa del Rey in 2021.

A switch has also been complicated by Barcelona president Joan Laporta publicly insisting the club have no intention of letting De Jong leave.

Bayern Munich, meanwhile, believe they have a commitment from Matthijs de Ligt to join them ahead of Chelsea this summer.

The Germans are still to agree a fee with Juventus though.

The Blues are looking to strengthen at the back following the departures of Antonio Rudiger and Andreas Christensen. 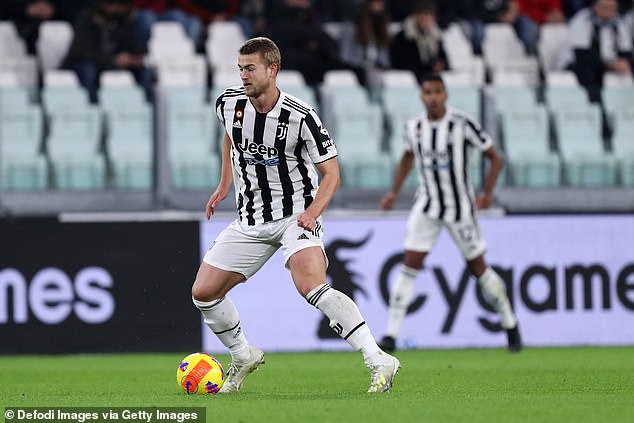