Chelsea are looking to complete the marquee signing of Manchester City winger Raheem Sterling, this week. City are open to selling the England winger, and have valued their player at around £55million.

According to the Daily Mail, new Chelsea owner Todd Boehly contacted City on Monday to negotiate a deal in the next few days. Thomas Tuchel is said to have played an influential role in a possible transfer after discussions were held over how the 27-year-old would benefit from a switch to Stamford Bridge, following the departure of Romelu Lukaku to Inter Milan on loan.

The west London side is expected to put forward a formal bid for the player, while discussions over personal terms are yet to take place. Sterling is currently earning £300,000-a-week at the Etihad. 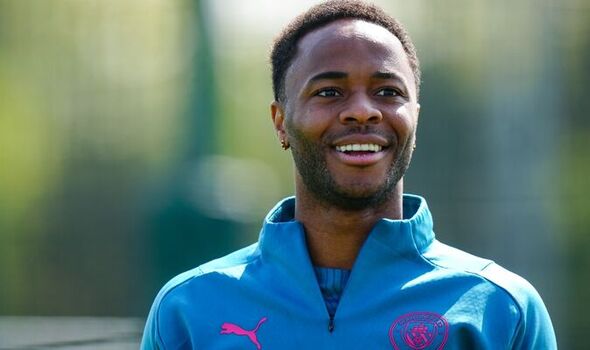 The imminent departure of the England international from the Etihad is said to have been handled amicably by the club after Sterling communicated his feelings on wanting to pursue a new challenge following seven-years in Manchester. 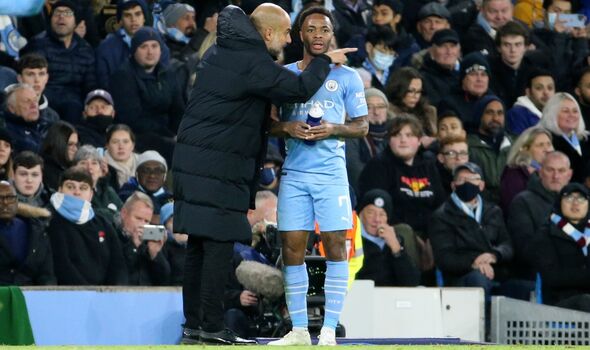 Sterling first stated he would “be open” to leaving the Etihad for more game time back in October, having found regular game time hard to come by. He said: “I’m not a person that’s going to complain.

“I’ve not tried to make it a bigger deal than it actually is. I get on with my work, do what I need to do. And I’m just raring to go. [I’m focused on] playing football matches regularly. Scoring goals regularly.

“If there was an opportunity to go somewhere else, I would be open to this at this point in time. Football is the most important thing to me.” While Pep Guardiola responded at the time: “Always, I am happy with his [Sterling’s] response. Of course, he is not happy when he doesn’t play. That’s normal.

“What he has done in our time together, with the numbers and statistics is amazing.”

Meanwhile, the reigning champions have already sanctioned the exit of Gabriel Jesus to Arsenal for £45million.