Chelsea have the chance to finally exact revenge on Manchester City for pinching Frank Lampard back in 2014 when his contract at Stamford Bridge expiring. With Sergio Aguero about to do the same at the Etihad, Roman Abramovich can sign the striker he wanted 10 years ago.

Chelsea can sign Aguero on a free transfer at the end of the season, in a move that could see them finally get revenge on City.

The Argentine striker is set to leave the Etihad after 10 years when his contract expires at the end of the season.

It calls time on a span that saw her win four Premier League titles – with another likely on the way this year.

Chelsea look primed to sign the 32-year-old this summer with Aguero keen on staying in the Premier League. 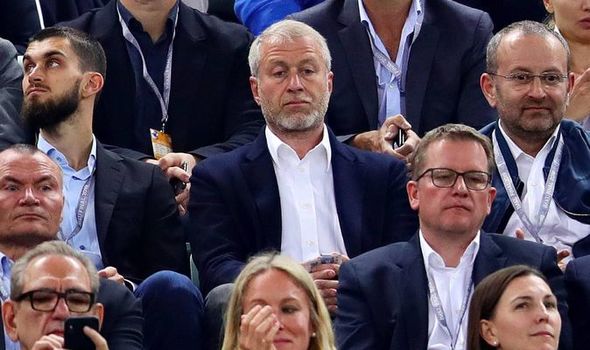 If such a transfer does go ahead, it will echo a similar move that occurred that went the other way when Lampard left the Blues for City in 2014.

But Abramovich can kill two birds with one stone if he signs Aguero, getting revenge on City for that deal as well as finally getting the striker he coveted back in 2011 when he was at Atletico Madrid.

And it is a situation that would not surprise Peter Crouch, who admits Chelsea would be getting a fine deal still.

He told the Daily Mail: “It would be odd. Very odd. But I have learned over the years to be surprised by nothing in football and if Aguero was to end up at Chelsea, for example, you would have to applaud them for doing the business.

“I’m surprised Manchester City are ready to let him go.

“Yes, they have been dominant this season and are going to win a lot of trophies without having used him but, as I see it, Aguero still has two more years in him at this level in which he will score 20-plus goals.

“I think he will go to a club abroad and the fact Barcelona and Paris Saint-Germain are being linked with him shows what quality he has got. 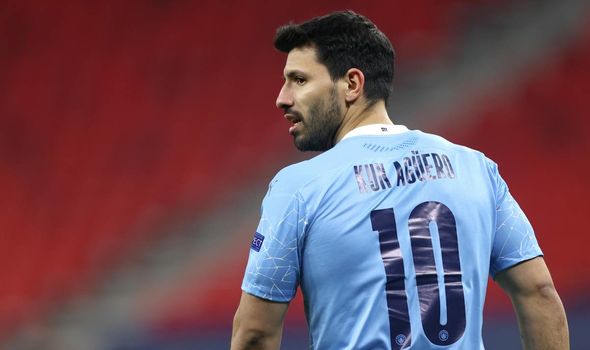 “If he went to Chelsea, it would be like when Frank Lampard went in the opposite direction and signed for City on a free.

“It never looked right seeing Frank in that kit and it was weird when he scored against Chelsea at the Etihad. I’d have the same feelings with Aguero.

“He is a Manchester City legend and nothing should happen for that to change.”