Chelsea co-owner and acting sporting director Todd Boehly is reportedly unhappy and confused that former director Marina Granovskaia was unable to get a deal over the line for Aurelien Tchouameni. The ex-Monaco midfielder moved to Real Madrid in the summer for a fee of £87million, but the new man in charge at Stamford Bridge believes that the Frenchman should have been playing in blue this season.

Boehly believes that Chelsea could have signed the France international the previous summer, as Spanish outlet Sport claims he “does not understand” why Granovskaia did not bet on Tchouameni.

The Blues did hold an interest in the 22-year-old, who has since made a big impact at the Bernabeu following Casemiro’s exit to Manchester United, but opted against a move for him in favour of loaning Saul from Atletico Madrid instead.

The Telegraph claim that senior figures at Chelsea at the time felt that Tchouameni could not provide the instant impact that then-boss Thomas Tuchel wanted at the time, so they instead pursued Saul in what turned out to be a disappointing deal. The Spaniard struggled to adapt to the Premier League and made just five league starts before returning to Madrid. 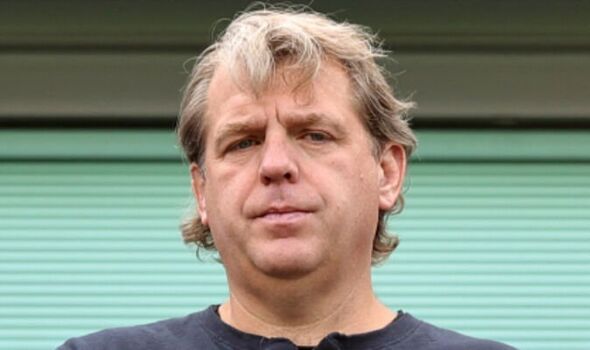 Tchouameni, on the other hand, was one of the best players in Ligue 1 last season before moving for £85million to Real Madrid, where he has already made a big impact with a stunning assist in the Madrid derby for Rodrygo. Chelsea could have been in place to sign the midfielder last season, but now Graham Potter is facing a dilemma in that position.

Jorginho and N’Golo Kante, two players who were first-choice when fit under Tuchel, are both out of contract at the end of the season and could leave the club next summer. The Italian has been linked with a move to Barcelona as a possible Sergio Busquets replacement as the two sides could well lock horns ahead of another transfer battle, while Kante’s contract talks have broken down over the length of a new deal according to reports. 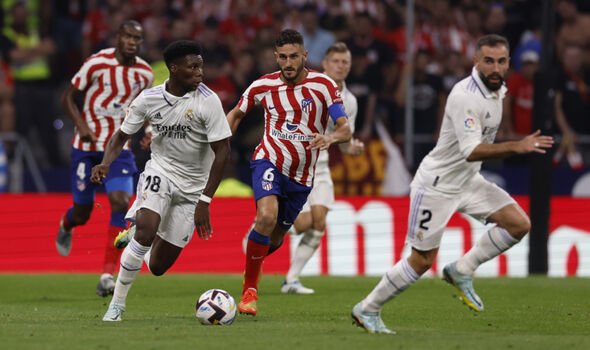 Mateo Kovacic and Mason Mount started in midfield alongside Jorginho for Potter’s first game in charge, a 1-1 draw with RB Salzburg, though the Croatian’s contract is up in 2024 and injuries had made it tough for Tuchel to rely on the 28-year-old.

Potter may have a surprise solution to his midfield issue, however, as he will have been impressed by Carney Chukwuemeka’s performance in a behind-closed-doors friendly against Brighton.

The England under-19 international scored both goals in their 2-1 win over Potter’s former side, and with his new boss’ proven track record of working with young talent, he could be an answer for one of Chelsea’s long-term worries.