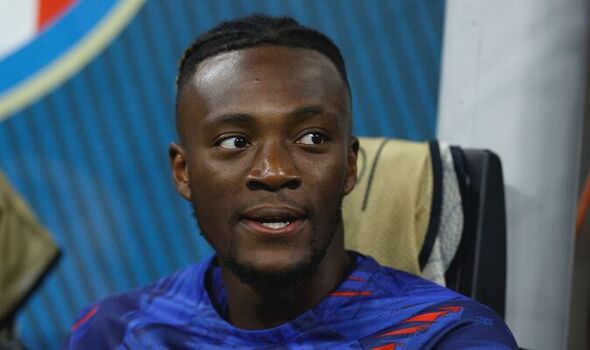 Chelsea will get the chance to re-sign Tammy Abraham this summer after negotiating a discreet buy-back clause that becomes active in 2023. The Blues are expected to delve back into the market for another centre-forward despite landing Pierre-Emerick Aubameyang from Barcelona in a player-plus-cash deal on transfer deadline day.

Aubameyang has struggled to adapt to life in west London since making the switch having failed to find the net in two Champions League appearances for the Blues.

Nonetheless, there is confidence he has the quality to make his mark at Stamford Bridge despite the departure of his former coach Thomas Tuchel, who was key to his arrival.

However, Chelsea could yet look to strengthen their options at centre-forward in January or beyond as Graham Potter looks to put his own stamp on Todd Boehly’s revolution.

According to Fabrizio Romano, the Blues have another option on the table in the form of Abraham, who can be re-signed at the end of the season for £67million. 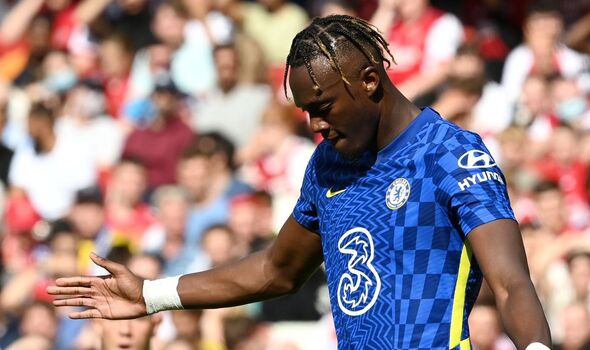 During negotiations with Roma last year, Chelsea insisted on securing a buy-back clause that does not become active until the end of the current season.

The formal agreement provides Chelsea with some additional food for thought should they wish to add some more goals in the striker department.

It was a case of two out, only one in this summer following the departures of Romelu Lukaku (loaned to Inter Milan) and Timo Werner (sold to RB Leipzig).

Armando Broja is now knocking on the door for a starting berth but Chelsea still seem a little light on the ground in attack.

Reports in the Italian media suggest Abraham is happy at Roma but he sees his long-term future back in the Premier League.

A whole host of English clubs including Arsenal, West Ham and Southampton had shown interest in Abraham before he secured his move to Rome, where he linked up with former Chelsea boss Jose Mourinho.

The 24-year-old scored 17 goals in 37 Serie A outings last term and has netted twice in seven matches this season.

Speaking in an interview with Corriere dello Sport earlier this summer, Abraham insisted he was fully focused on life at Roma after an impressive debut campaign in Italy.

He said when quizzed on whether he was thinking of an immediate return to England: “No. The first day I arrived at Roma I felt at home. I’m in no hurry to get back to the Premier League because I can express my way of playing here. In Italy, I feel happy in every respect.

“Believe me, I am not thinking of the future, but only about the present. I focus exclusively on the season that is about to begin because I want it to be even more rewarding than the first I experienced in Italy.”

Abraham looks on course to make Gareth Southgate’s England squad for the World Cup in Qatar, although he has extra competition in attack from Brentford hot-shot Ivan Toney.

The forward was an unused substitute in both of England’s latest Nations League matches against Italy and Germany.