Chelsea are reported to have offered N’Golo Kante in a swap deal for Matthijs de Ligt during this summer’s transfer window however the move was rejected by Juventus. The Dutch defender eventually ended up leaving the Serie A giants to join Bundesliga champions Bayern Munich while the French international extended his six-year stint in west London.

Kante has become a firm fan favourite at Chelsea with fans appreciating his immense work rate and down-to-earth nature. He has made 262 appearances for the side and was player of the season when they last won the Premier League title in 2017.

However, he has become increasingly prone to injuries in recent years and has missed the club’s last six matches with a hamstring injury. His contract also expires at the end of the season and there are growing fears within Stamford Bridge that he could leave for nothing at the end of the campaign.

As a result, former Blues boss Thomas Tuchel was more open to letting the player leave especially during his hunt for a new central defender to replace the departed Andreas Christensen and Antonio Rudiger. De Ligt was heavily linked with a move to the club during the summer months however no deal was forthcoming and the Netherlands international joined Bayern instead.

JUST IN: Liverpool know what they must do to beat Man Utd to Jude Bellingham 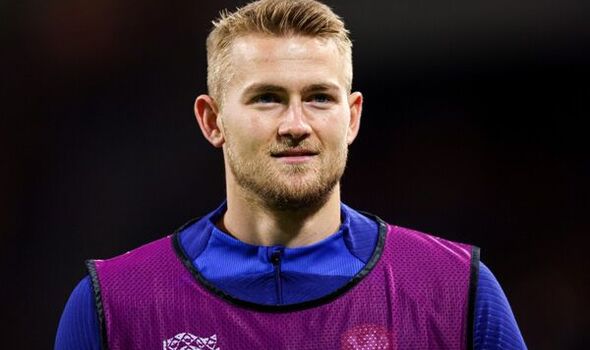 Now, CalcioMercato reports have suggested that Chelsea were prepared to let Kante join Juventus this summer in exchange for the centre-half. However, the move was rejected opening the door for Bayern to swoop in and agree a deal worth around £69million for the former Ajax captain.

The club ended up turning his attention to other targets as a result eventually organising deals for Napoli skipper Kalidou Koulibaly and Leicester defender Wesley Fofana. New boss Graham Potter is also expected to use former Brighton man Marc Cucurella within his back three after the Spaniard regularly fulfilled the role under him for the Seagulls last season. The Blues now look well stocked in defensive positions despite their poor form at the start of the campaign. 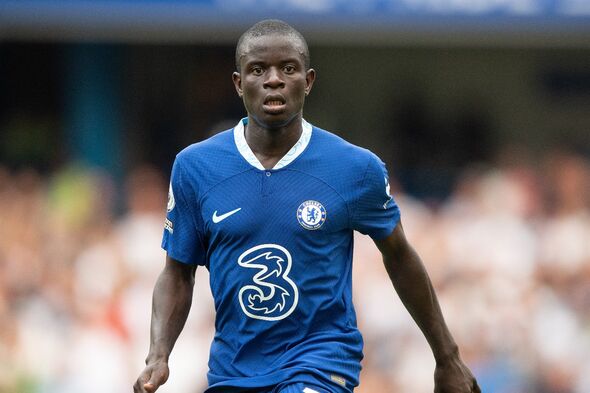 Juventus, on the other hand, have a glaring weakness in the centre of the park at this moment in time, something that would have been helped by Kante’s arrival. Paul Pogba is yet to make a competitive appearance since his return from Manchester United while Arthur Melo joined Liverpool and Denis Zakaria ironically joined Chelsea, both on loan.

As a result, Max Allegri has been forced to rely on 19-year-old Fabio Miretti and has overseen a dire start to the season. The Old Lady have one just two games since the start of the campaign, currently sitting a distant eighth in the Serie A.

It remains to be seen what Kante’s future in blue could hold given his contract situation but it is notable that the club were once willing to see him move on – a suggestion that his time in west London may be limited as his current deal approaches it’s end.