Chelsea will return to action at the start of October when they travel to Selhurst Park to take on Crystal Palace in the Premier League. New manager Graham Potter is set to oversee a league encounter for the first time ahead of a decisive run of fixtures after taking over from Thomas Tuchel earlier this month. And Express Sport takes a look at the fitness of three key players.

Chelsea have been without star goalkeeper Edouard Mendy since the start of the month after the Senegal international sustained a patella tendon problem in his knee. Mendy was named on the bench for the Blues’ 1-0 defeat at the hands of Dinamo Zagreb in a match that transpired to be Tuchel’s final one at the helm.

But the 30-year-old wasn’t fit enough to make the matchday squad for Potter’s first match in charge as Chelsea drew 1-1 with RB Salzburg. Kepa Arrizabalaga deputised on those occasions, but Potter will be hoping Mendy will be ready to face the Eagles.

“Eddie has responded well, but his knee has bothered him for a bit,” Potter said ahead of his side’s clash with Salzburg. “I don’t think it’ll be long, but we need to give him some time.” Mendy reported for international duty with Senegal this week but is now back in England. And, according to The Athletic, he could be fit for the trip across the capital. 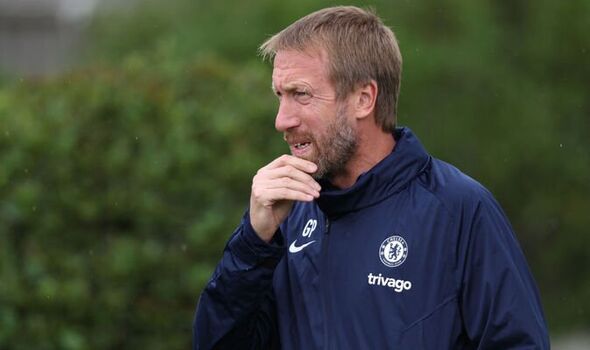 N’Golo Kante has struggled with a succession of injuries in recent years and has only appeared twice for the Blues this season after injuring his hamstring last month. Tuchel revealed at the end of August that the midfielder would be sidelined for over four weeks due to the problem.

But, according to the Evening Standard, Kante was on the training pitch at Cobham at the start of this week, where he was undertaking some dynamic drills. So with over a week until the west Londoners next play, the France international could well be available for selection. 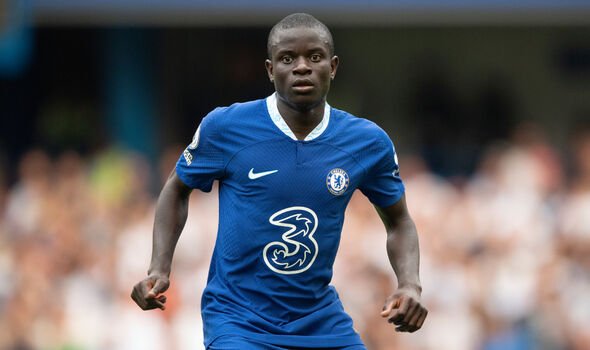 Chelsea signed Pierre-Emerick Aubameyang from Barcelona on transfer deadline day at the start of this month. The Gabon striker was tipped to miss action during the early part of his Blues career after suffering a broken jaw when he was attacked in a terrifying robbery at his home in Spain.

He was ultimately fit enough to face Dinamo Zagreb and Salzburg. But the 33-year-old has since revealed that he is lacking match fitness. “I need more time,” the ace recently told the Chelsea media team. “I’m not 100 per cent fit. It’s not easy to play with a mask and with an injury, but hopefully I will get 100 per cent as soon as possible.” Aubameyang looks likely to be involved against Palace – but it could be a while before he returns to his best.