Chelsea 'concerned over Haaland's suitability for the Premier League'

Erling Haaland’s suitability for the Premier League was a key reason for Chelsea cooling their interest in signing the star striker, who has now joined Manchester City.

The 21-year-old’s goalscoring record is astonishing – 85 goals in 88 games for Borussia Dortmund – but the Blues had concerns about translating that form to England’s top division, according to ESPN.

Haaland’s game is based on brute strength and speed – notwithstanding his fine technical skills – and he has simply blown sides away with his power for Dortmund in the Bundesliga and RB Salzburg in Austria before that. 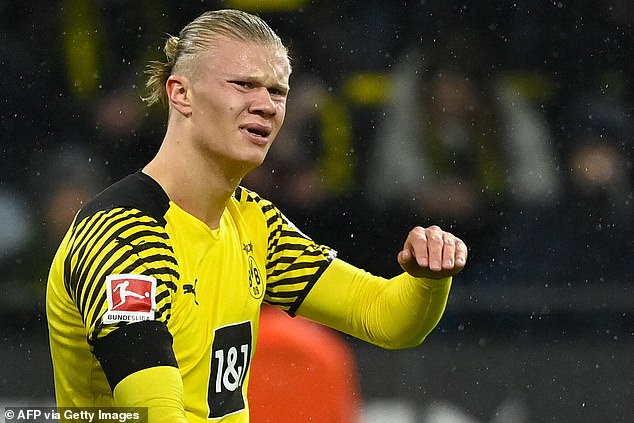 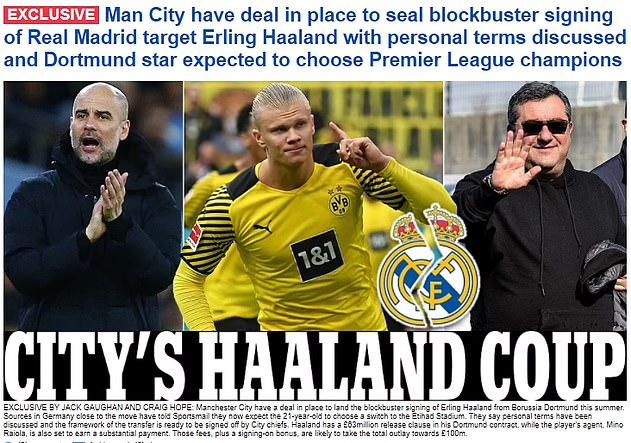 You heard it here first: Sportsmail’s Jack Gaughan and Craig Hope broke the news of City’s deal for Haaland back on March 11 of this year

Several of the world’s biggest clubs were intent on signing the star this summer, but City won the race to activate his release clause and bring him to the Etihad for £51million, on wages of £385,000 a week.

However, ESPN report that a number of clubs expressed doubts over Haaland. For Chelsea, it came down a question of whether Haaland’s skills and style of play would be as successful in the Premier League as elsewhere.

The English league is widely regarded as both the fastest and most physical elite division in the world.

Chelsea’s concern was that Haaland is afforded a lot more time and space in Germany, allowed to either run at players with the ball or attack spaces in behind the defence without, ESPN reports. 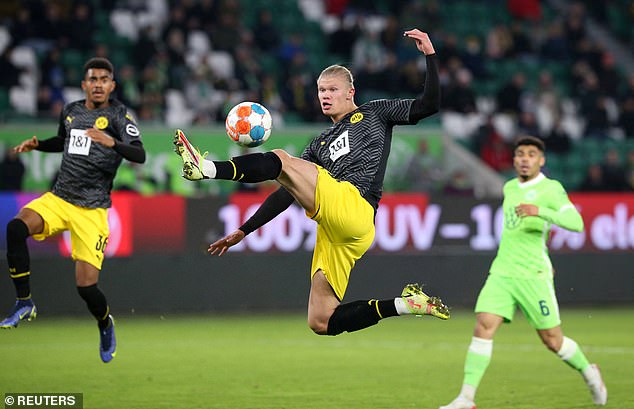 Being denied such space in the Premier League could potentially make the Norwegian less effective.

The Blues need look no further than their own dressing room for a cautionary tale about signing superstar strikers that have flourished outside the Premier League.

It was only last summer that they re-signed Romelu Lukaku with much fanfare for a club record £98m. The Belgian had just completed a stellar season with Inter in Serie A, scoring 24 goals in 36 league games and helping them lift their first title for 11 years. 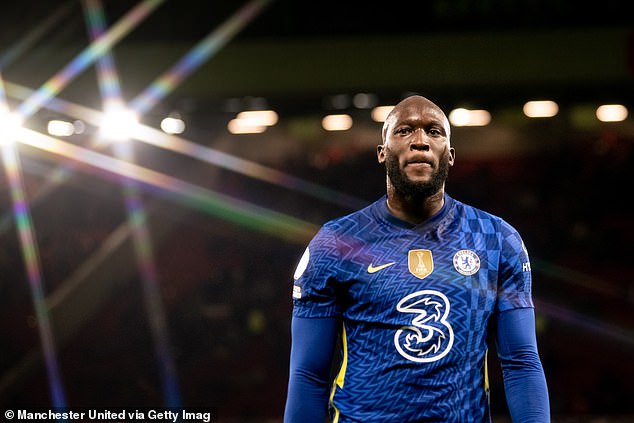 But his time at Chelsea this season has been a disaster, with Lukaku failing to nail down a first-team spot due primarily to a mis-match with his playing style and manager Thomas Tuchel’s tactics.

He has scored just seven goals in 24 Premier League appearances.

Another example that is much closer to home for Haaland is his former Dortmund colleague Jadon Sancho, who pitched up in the red side of the same city when joining Manchester United for £73m last summer.

The similarities with Haaland are striking, as Sancho also gathered huge interest from top clubs off the back of his standout performances in the Bundesliga, primarily providing for his then Norwegian team-mate. 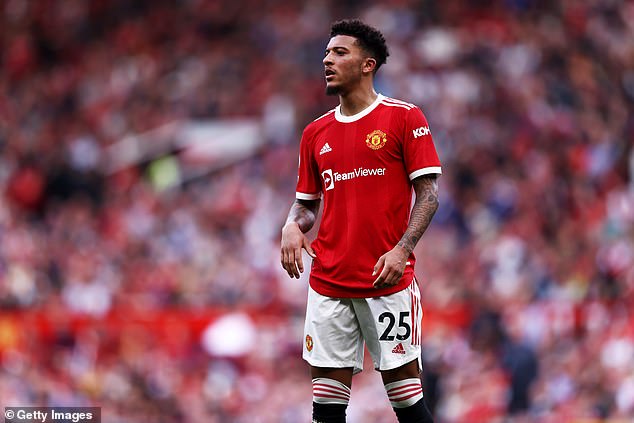 But, like Lukaku, Sancho’s integration into Premier League life has been extremely tough. In 29 league appearances, the England forward has scored a paltry three goals and provided just three assists.

Whether Chelsea’s concerns over Haaland are well-founded will be revealed next season, when the Norwegian lines up in the sky blue colours of City.