If Borussia Dortmund are to be believed, the transfer pursuit of Erling Haaland this summer is already over before it even began – but clubs have proven in the past that they’re words mean little when millions of pounds are at stake. The Norway international is up there with Kylian Mbappe in being the hottest commodity in world football with all over Europe’s elite clubs vying for their signatures.

Haaland’s case though is made that bit more complicated – or simple whichever way you look at it – due to the £68million release clause which can be activated in 2022.

That has led to huge expectations that Dortmund will look to sell this summer as they can demand a much bigger fee.

Real Madrid and Barcelona are also in the hunt with Mino Raiola recently being spotted, along with Alf-Inge Haaland, travelling to Spain to hold talks with the two La Liga clubs. 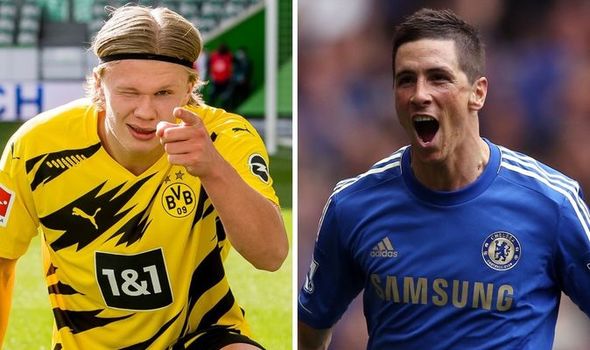 Raiola has also been doing the rounds with the world’s media, talking up a potential exit for Haaland in the next few months.

But Dortmund have given a firm statement insisting that they’re not interested in selling Haaland this summer.

“He can give a new interview every day for all I care,” Dortmund CEO Hans-Joachim Watzke said in response to Raiola’s claims that a deal could be done.

“It’s no problem for us. Erling Haaland will remain a BVB player next year.”

So transfer saga over then… Or is it?

Clubs have long resorted to issuing a hands-off warning on their prized assets heading into the transfer window and Chelsea have personal experience of dealing with exactly that.

It was back in 2011 when Chelsea were desperate to prise Fernando Torres away from Liverpool.

Liverpool’s then new owners, FSG, made a short statement on the club website in January.

“Chelsea have made a bid for Fernando which has been turned down,” the statement read. “The player is not for sale.”

Music to the ears of Liverpool fans, only for it to be short lived. 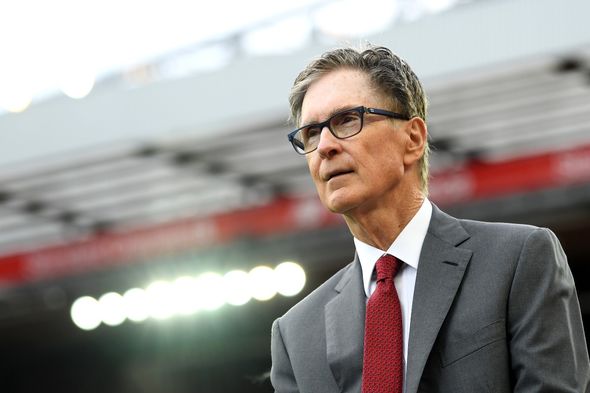 Just three days later and it was announced that Liverpool had agreed to sell Torres to Chelsea for £50million.

That move was almost certainly aided by the fact Torres handed in a transfer request but it showed how quickly attitudes can change from ownership in regards to their stance on selling star players.

For a player like Haaland, he’ll want to be playing Champions League football next season and Dortmund are currently fifth in the table with three difficult league games remaining.

Chelsea are in a battle of their own to hold on to a top-four spot but they look to be heading in the right direction under Thomas Tuchel and have one foot in the Champions League final.

Dortmund’s current stance may be unwavering in regards to the sale of Haaland, but history has proven that players have a huge say in the matter and what happens in the next few weeks could well dictate whether the striker stays or leaves.