Chelsea boss Thomas Tuchel has been called out by Jamie Carragher on Monday Night Football after his treatment over Callum Hudson-Odoi. The forward was put on as a second-half sub against Southampton only to be hauled off after 31 minutes.

Sky Sports pundit Carragher has denounced Tuchel after taking Hudson-Odoi off against Southampton on Saturday.

It came as Chelsea stumbled in the race for the top four, only managing a 1-1 draw with the Saints, who halted a six-match losing streak.

Later that day, West Ham leapfrogged above them in the Premier League after beating Tottenham 2-1 to sit in a Champions League spot.

But the eyes were concentrated on Hudson-Odoi and Tuchel, who made some bold calls at St. Mary’s. 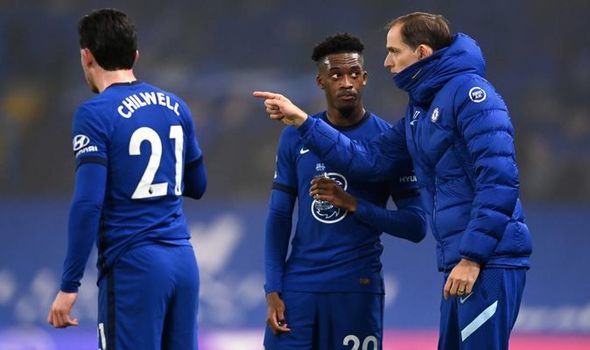 The England international was put on for the second-half, replacing Tammy Abraham but after 30 minutes he was off again – with Hakim Ziyech coming on.

Tuchel insisted that he was not happy with the 20-year-old’s attitude and demanded 100 per cent – which he did not see.

But Carragher has disputed that claim, revealing how Hudson-Odoi made more sprints than everyone except one player despite his second-half arrival.

“A manager is paid to make decisions and get results,” Carragher began.

“If [Tuchel] felt making that change gave them more chance of winning the game and helping Chelsea get in the Champions League then I have absolutely no problem with it.

“Hudson-Odoi lost the ball seven times in the game and had it 18, so that may have been a problem for the manager.

“But the two times he lost it poorly, he was sprinting after the ball.

“When the manager says he’s wasn’t happy with his counter-pressing… I can’t really see too much of a problem.

“Timo Werner was the only player who made more sprints than Callum Hudson-Odoi in that period. 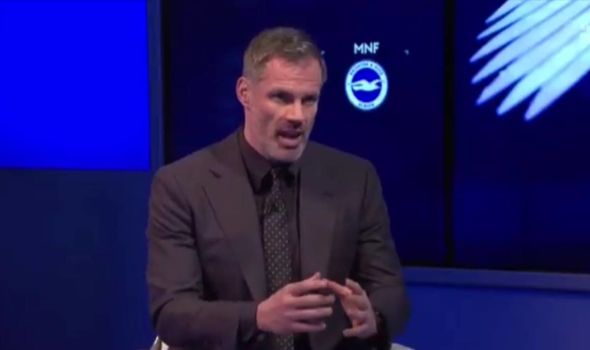 “My problem with the manager is not bringing him off and not what he said after the game. I think it was not right to bring him off.

“We don’t know exactly why he brought him off, but sometimes a manager sees one thing and wants to make a change.

“I think it was very harsh to bring him off. 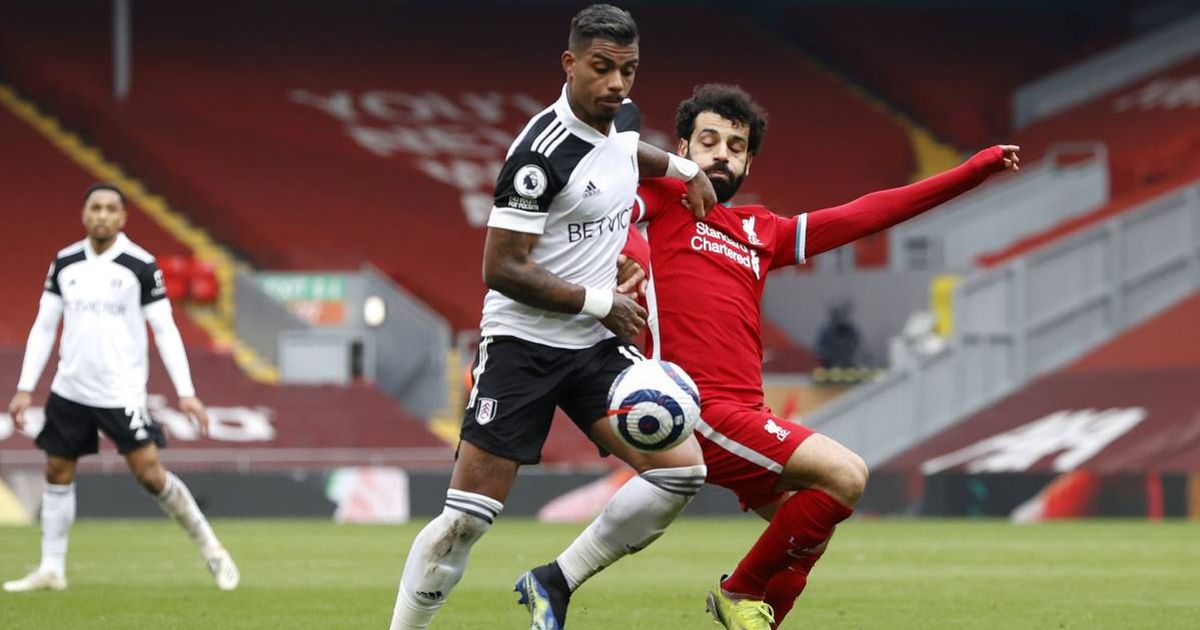 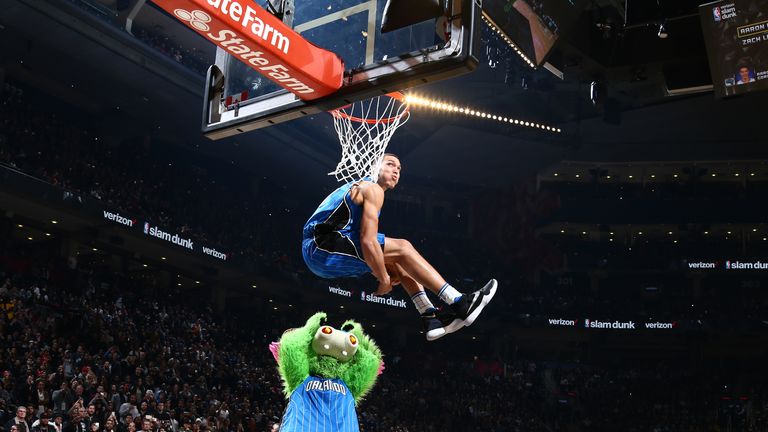