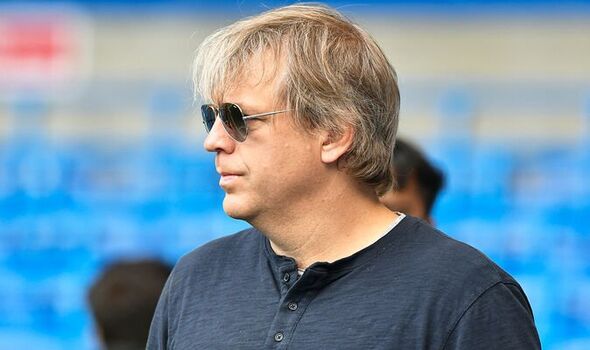 Chelsea have blocked the exit of Malang Sarr following an offer from Fulham, according to reports. Blues owner Todd Boehly wants to sign a replacement first before allowing the Frenchman to leave.

Chelsea are in the market for defenders and have already failed to land top target Jules Kounde. He instead chose to join Barcelona last week.

Thomas Tuchel has been able to bring in Kalidou Koulibaly from Napoli. But he is desperate to make at least one more defensive signing.

Sarr made 21 appearances for Chelsea last season but was unable to earn a regular spot in the Premier League side. The Evening Standard says Fulham have made an offer for both Sarr and West Ham defender Issa Diop.

But Chelsea have blocked any exit for their player until they bring in a new centre-back of their own. Paris Saint-Germain star Presnel Kimpembe and Manchester City’s Nathan Ake have both been linked with moves to Stamford Bridge.

However, the duo look set to stay at their respective clubs to land another blow to Tuchel’s plans. Leicester star Wesley Fofana is on the Blues’ radar but the Foxes would demand at least £80million for the young Frenchman.

The departures of Antonio Rudiger and Andreas Christensen at the end of their contracts has left Tuchel short of options at the back. Club captain Cesar Azpilicueta is also keen on a move to Barca this summer.

Thiago Silva is still a reliable option but at 37, he cannot be expected to play two games every week. Trevoh Chalobah provides a more youthful option than both Silva and Koulibaly, who is 31. 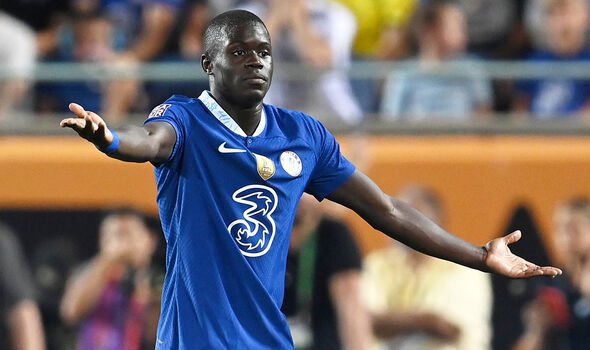 Silva played alongside Koulibaly in Friday’s friendly win over Udinese. And he was impressed with the start the new signing has made.

The Brazilian said: “It was good. He is a player with a lot of experience. He played in Italian football, which for me is the best defensive schooling you can possibly receive. He is ready for our ideas.

“He played 70 minutes, and on Saturday he will be ready to play 90. Normally we speak in French, because Edou [Edouard Mendy] does too, and Azpi [Azpilicueta], it worked well.

“The communication is not a problem, we can speak many different languages together.” Chelsea begin their Premier League campaign away to Frank Lampard’s Chelsea on Saturday.