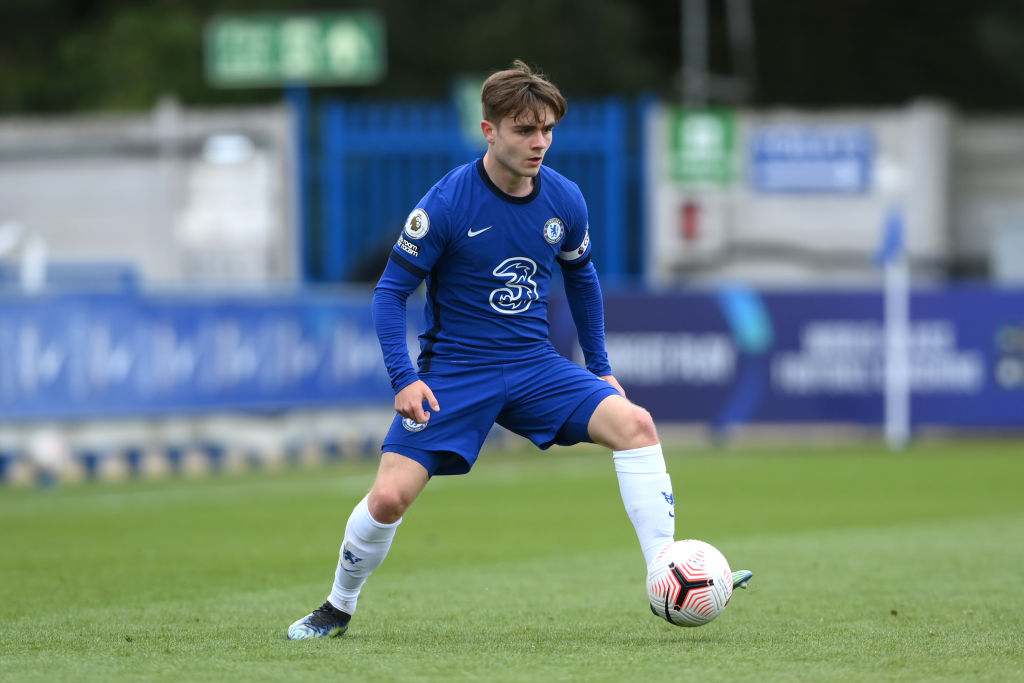 Bate, 18, has rejected Chelsea’s offer of a new deal and is determined to leave Stamford Bridge this summer.

The midfielder is eager to join a club where his pathway to the first-team is more open and despite assurances from Chelsea that he will get his chances in west London, he is now on the brink of joining Marcelo Bielsa’s side.

Despite interest from West Ham United among other sides, Leeds have now agreed a fee with Chelsea, believed to be around £1.5m plus add-ons.

Bate is expected to undergo a medical with the Elland Road club and sign a contract tonight, according to Goal.

Livramento is wanted by Brighton while Peart-Harris has reportedly already said goodbye to his Chelsea teammates and is on the verge of joining newly-promoted Brentford.

Chelsea have already cashed in on two of their academy products this summer with Fikayo Tomori joining AC Milan after a successful loan spell last season.

Marc Guehi meanwhile joined Crystal Palace on Sunday in a deal believed to be worth around £20m.

Tammy Abraham’s future is also in doubt as the clue continue to search for a new striker.